A fascinating and timely roundup of work from six artists examining 21st-century surveillance culture and the uneasy effect of technology on our privacy.  Drones loom large in the exhibition, while American artist Sang Mun presents his decryption-resistant ZXX typeface. 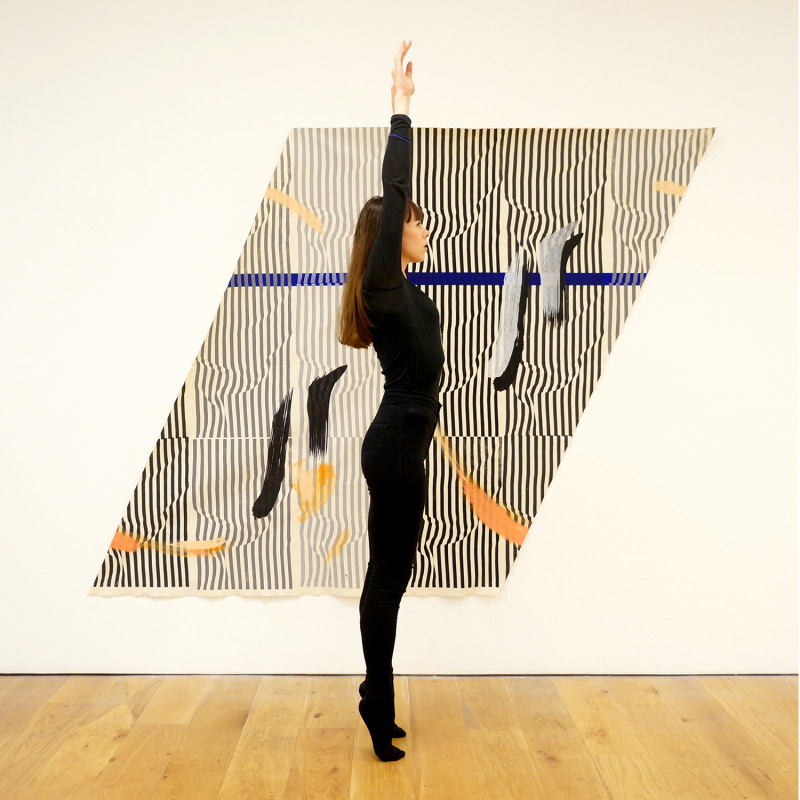 Fay Nicolson: OVER AND OVER PURE FORM
Grand Union, from Friday June 26 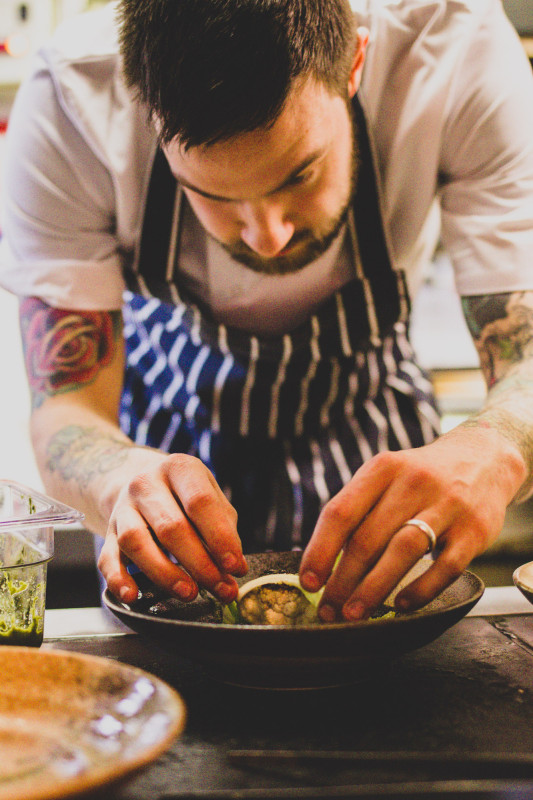 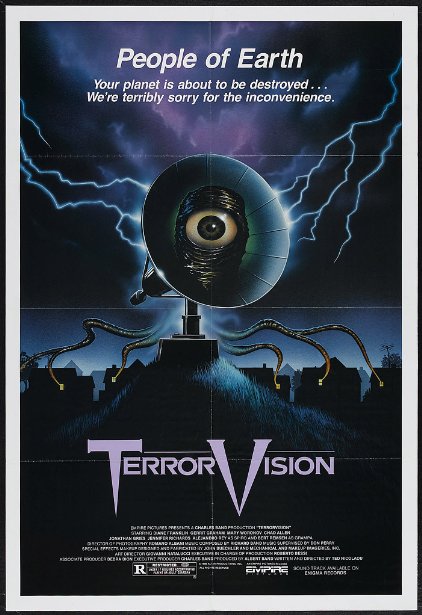 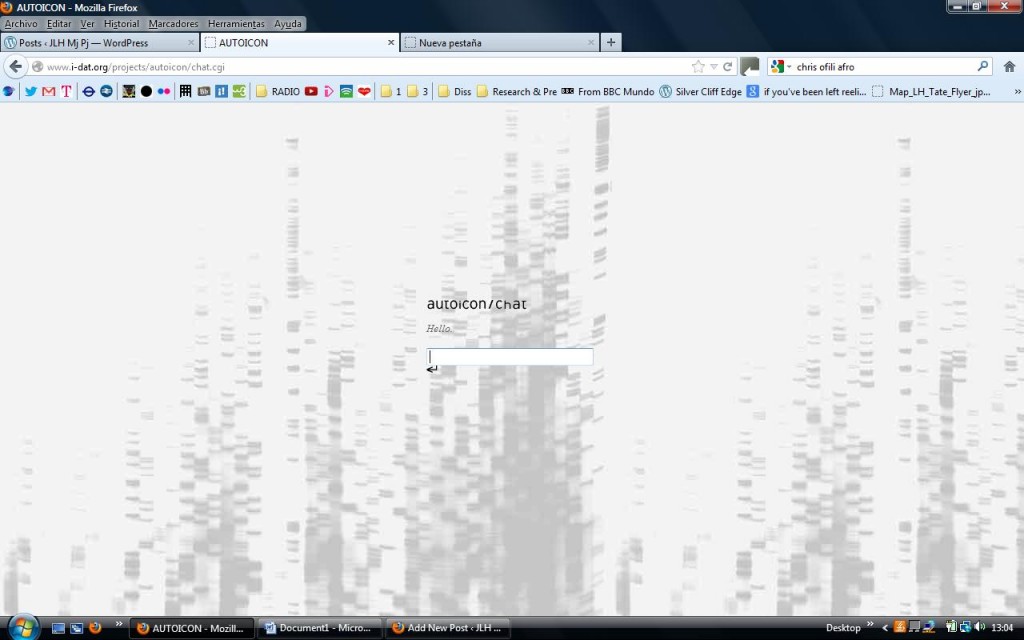 A special salon examining the late Donald Rodney’s AUTOICON project, in which both his physical presence and elements of his creative personality were simulated on the nascent internet. 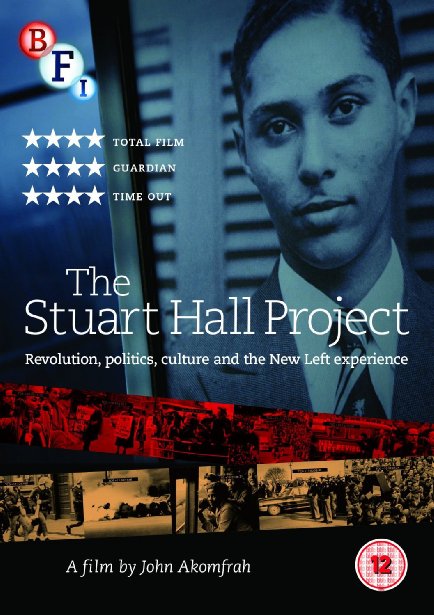 John Akomfrah’s film documenting the life of the celebrated sociologist and co-founder of the influential Birmingham School of Cultural Studies, with music by Miles Davis. 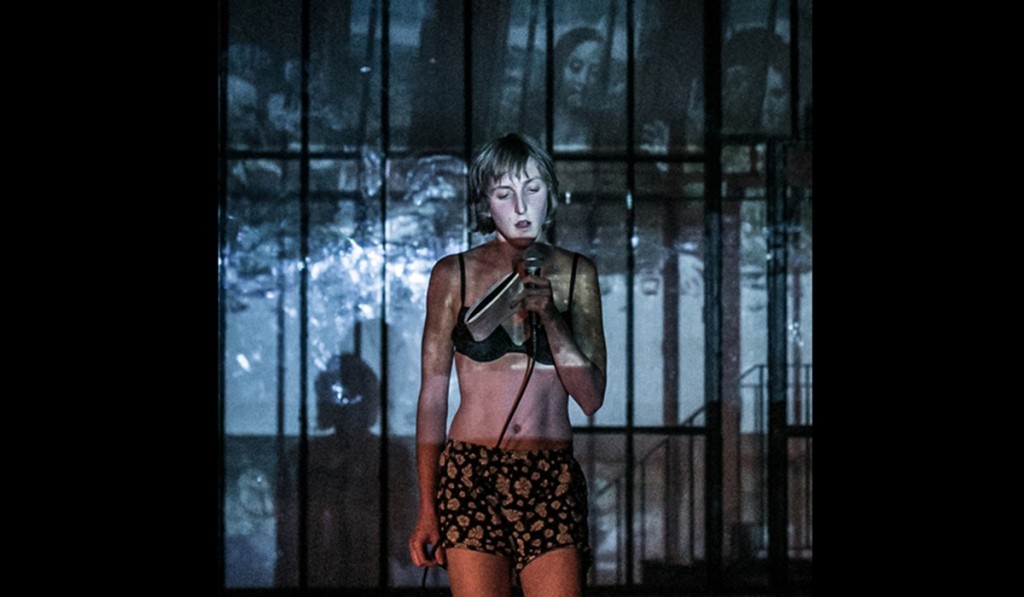 BE Festival
Rep, until Saturday June 27

The sixth annual jamboree of cutting-edge European theatre, turning the Rep inside-out and inviting the audience to dine with the performers.

Portraits of young Brummies by the renowned photographer, examining the city’s cultural diversity and the current shape of youth culture.