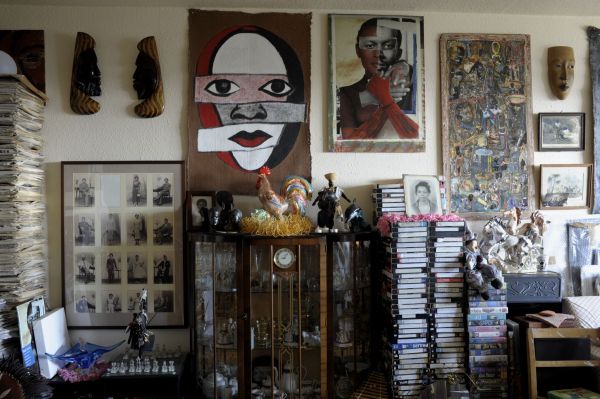 Ikon’s wonderful summer season gets underway, including a unique recreation of the Nechells home of photographer Vanley Burke, showcasing his singular hoard of artworks and artefacts which reflect his own life and the wider story of black culture in the UK.  Meanwhile, the influential Japanese sound artist Takehisa Kosugi presents three audio installations, including a bespoke piece made for Ikon, while the gallery’s Tower Room plays host to Pigment, Julie Brook’s film of Namibian Himba women. 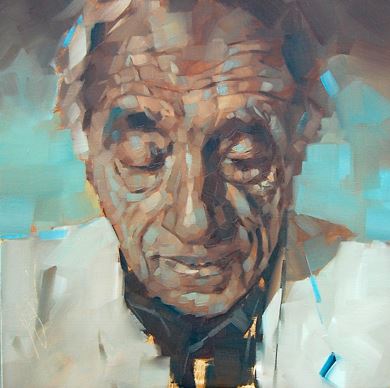 The Royal Birmingham Society of Artists’ biennial portrait show, this time in collaboration with the charity Changing Faces, including a range of works responding to facial disfigurement. 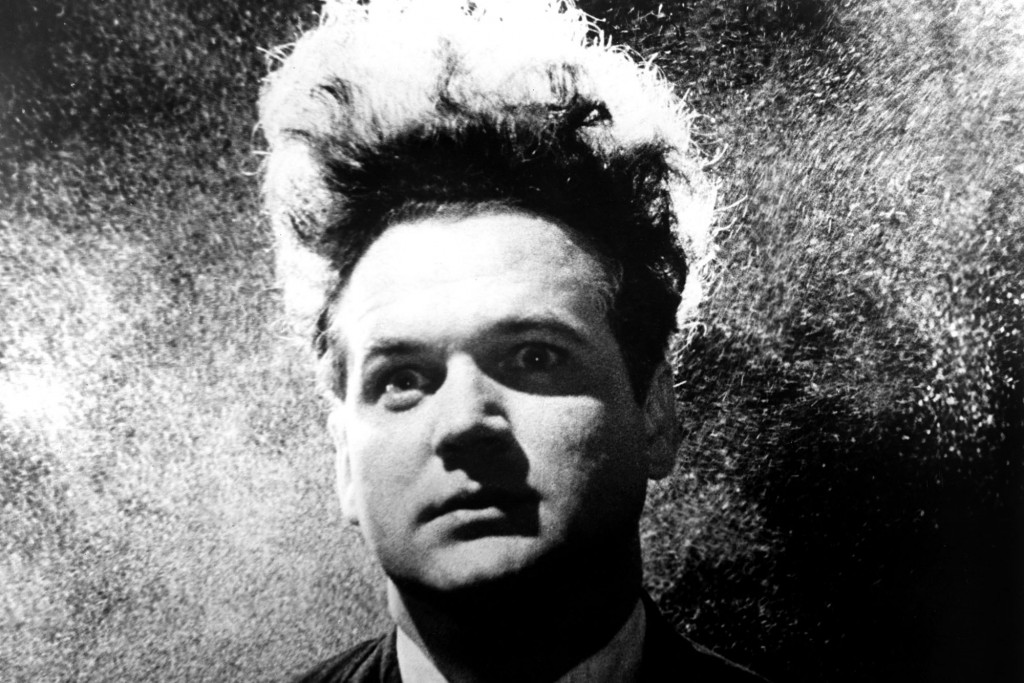 The fifth annual edition of the Electric’s peerless horror and fantasy festival, this year featuring the return of David Lynch Night, the legendary S&G film and videogame all-nighter, and a city-centre ghost walk culminating in a screening of 1963 chiller The Haunting. 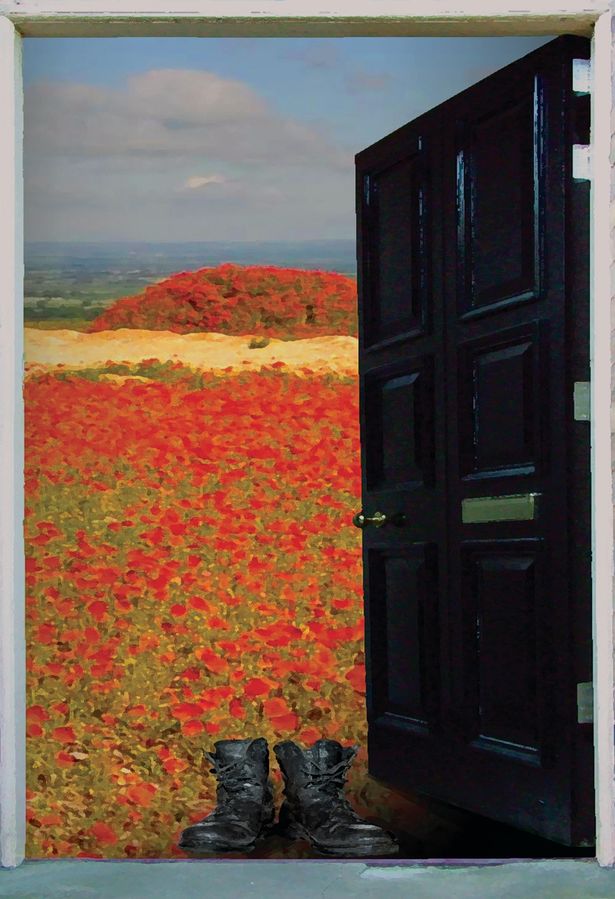 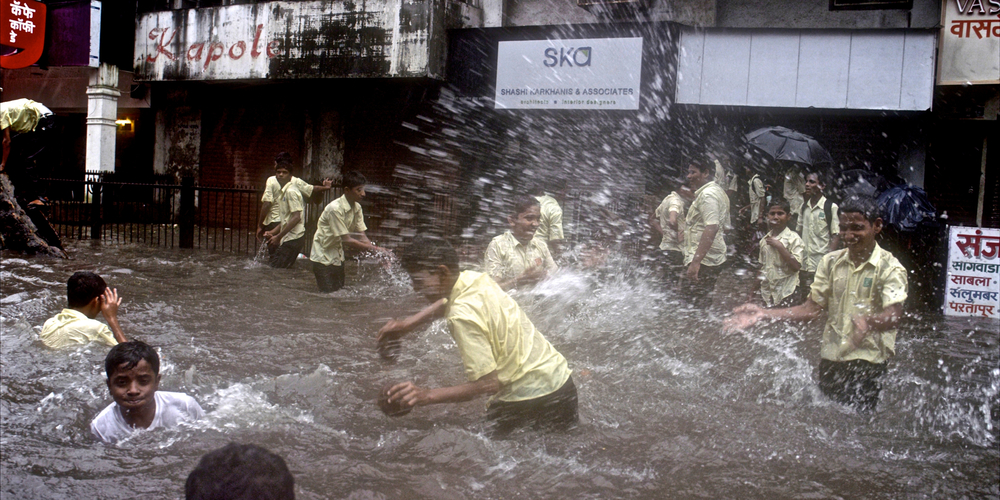 The annual selection of new indie flicks from the subcontinent spreads to Birmingham for the first time, with screenings at Mac and the Broad Street Cineworld. 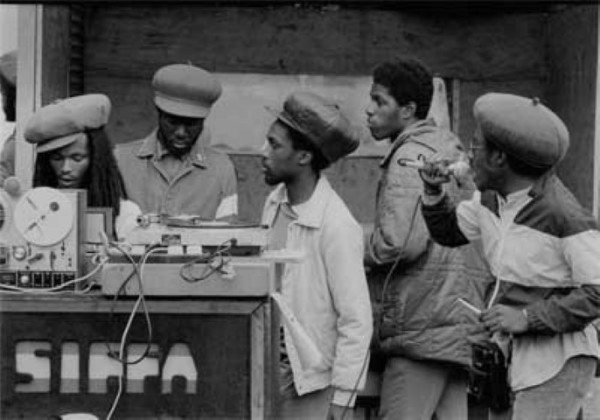 Following the opening of At Home With Vanley Burke, a night of celebration with Caribbean food and music courtesy of Wassifa Showcase. 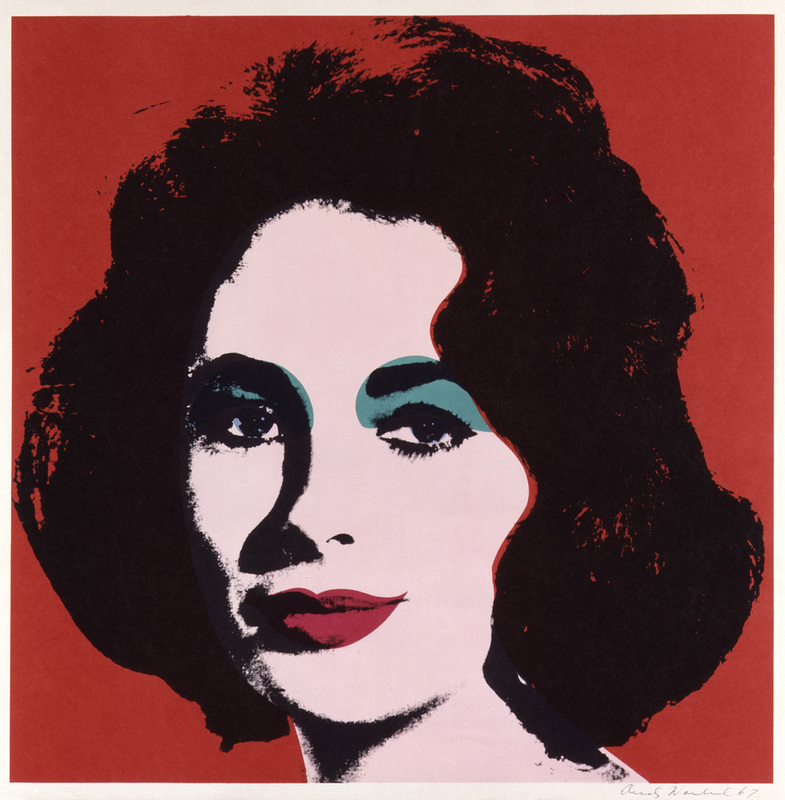 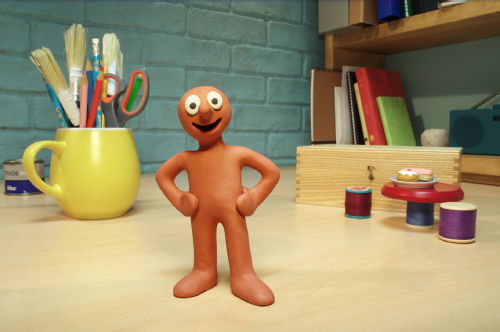 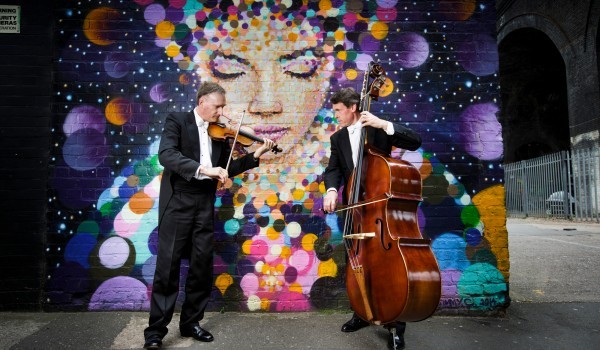 The city centre comes alive with all manner of outdoor art, theatre, music and food to celebrate the opening of the renovated New Street station and the Rugby World Cup coming to Villa Park.