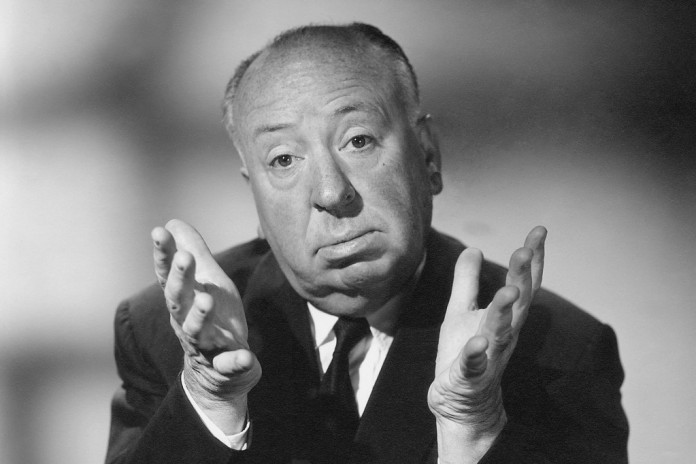 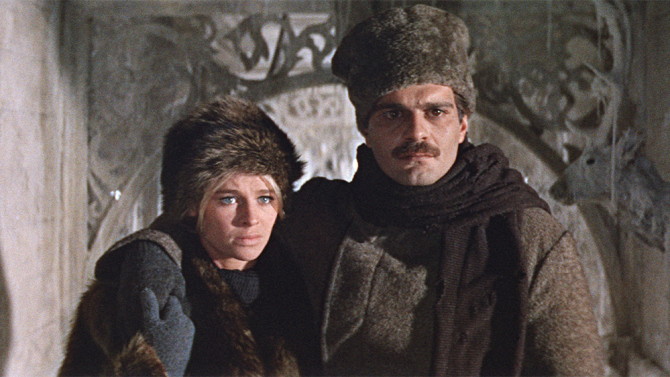 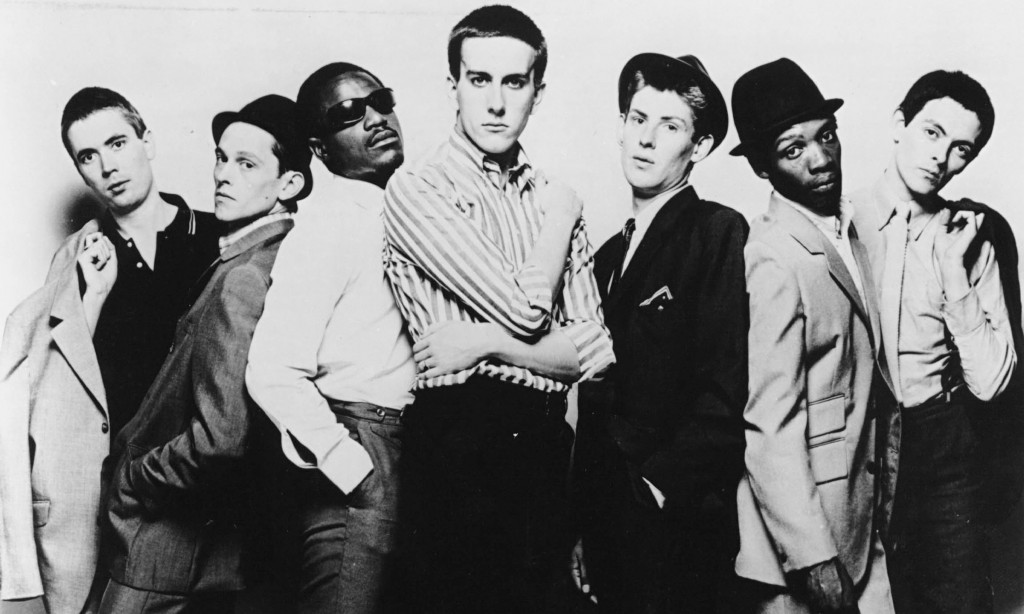 Michael Custance’s film depicting early-80s youth culture in Coventry, originally created for the BBC’s Play For Today strand, featuring music from The Specials and The Selector.

A range of artists provide responses to that million-dollar question in the form of music, text and visual art. 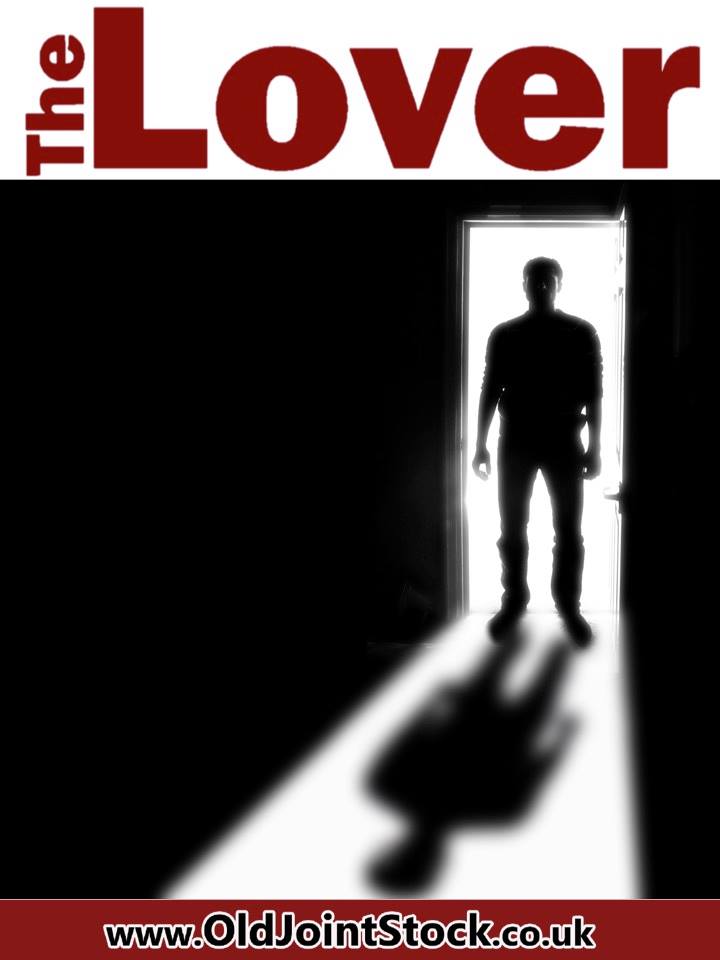 The award-winning Tamworth company Misnomer Theatre present Harold Pinter’s one-act play in which a bourgeois couple seek to spice up their relationship.

An exhibition from the Polish-born artist exploring the underreported World War II torpedoing of three ships by the RAF which mostly contained Polish and Russian prisoners of war.

Seven speakers transmit audio responses from a wide range of people to a list of 40 questions, with visitors fitted with devices emulating the interviewees’ emotional responses. 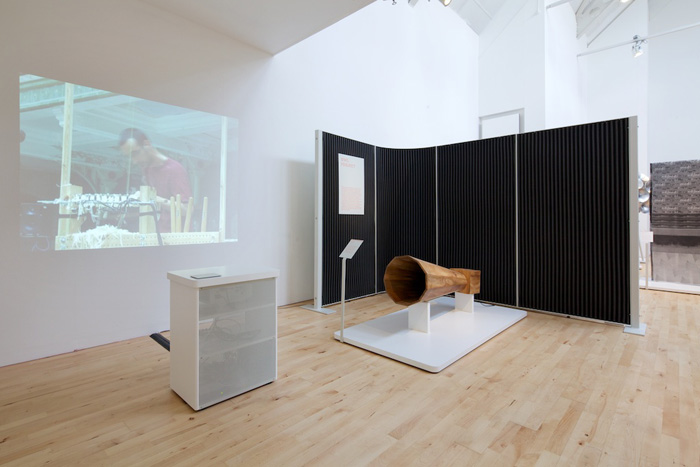 A touring show from the Crafts Council showcasing the sonic properties of a range of traditional craft techniques. 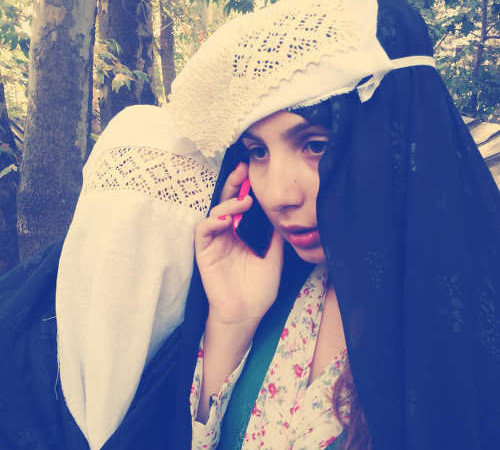