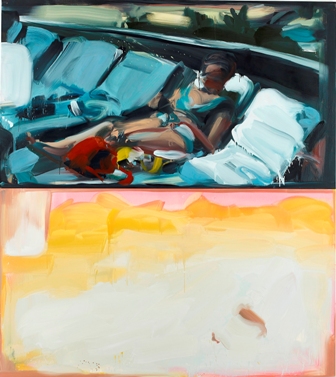 Belgian painter Vanriet is globally renowned, yet this is his first UK show, with his work characteristically drawing on his parents’ experiences as prisoners of war.  Meanwhile, Newcastle-based artist Lancaster reproduces scenes from discarded family photographs and home movies picked up from flea markets and eBay. 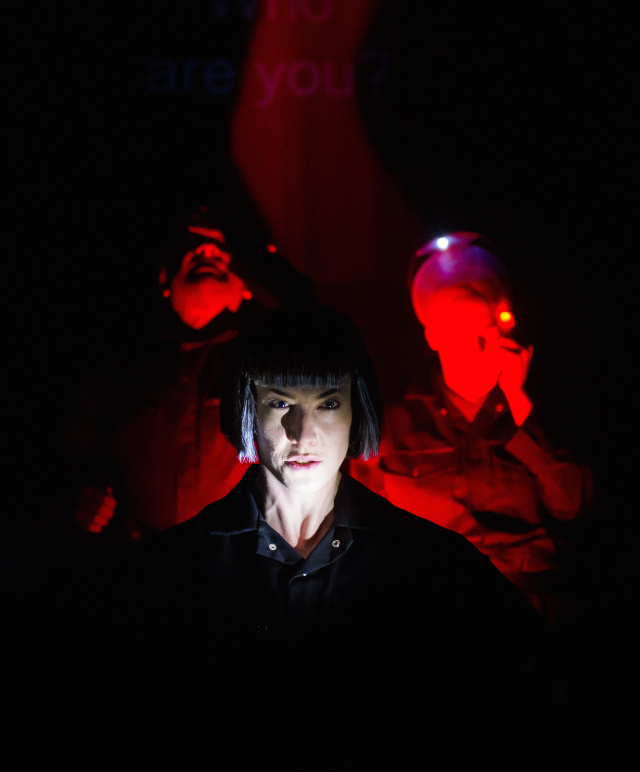 The latest of the venue’s New Work Night socials is headlined by Theatre Ad Infinitum’s pulsating show influenced by the Edward Snowden disclosures, dialogue-free and lit by LEDs and torchlight. 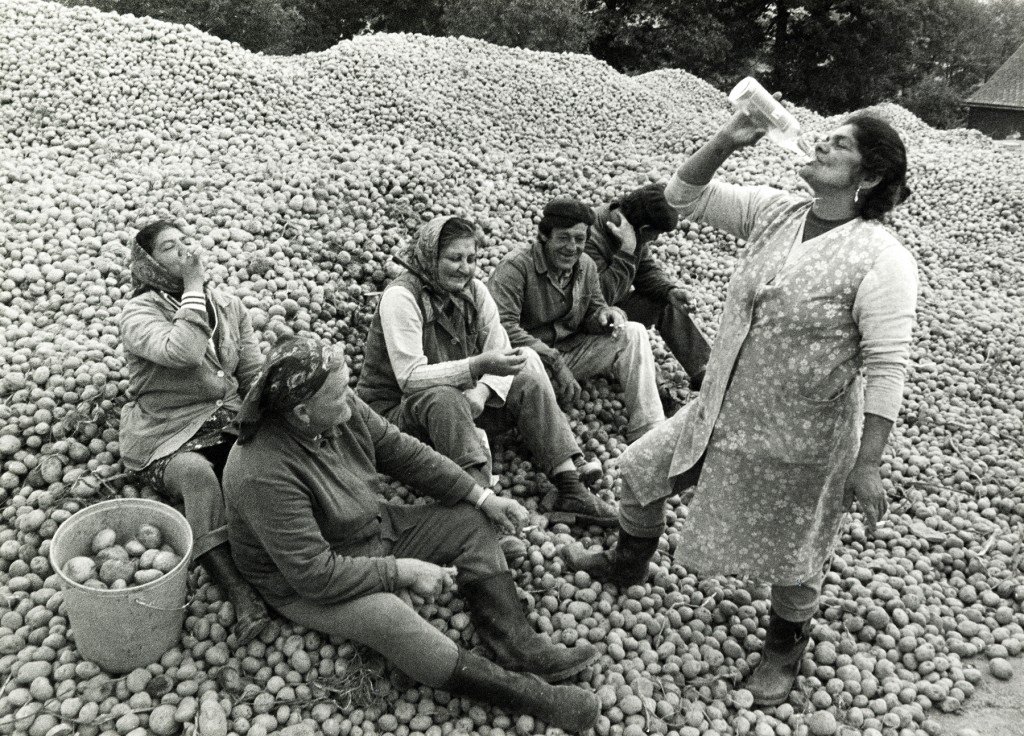 Images of the Czech photographer’s home village, captured by his lens over four decades, often to the chagrin of the local authorities. 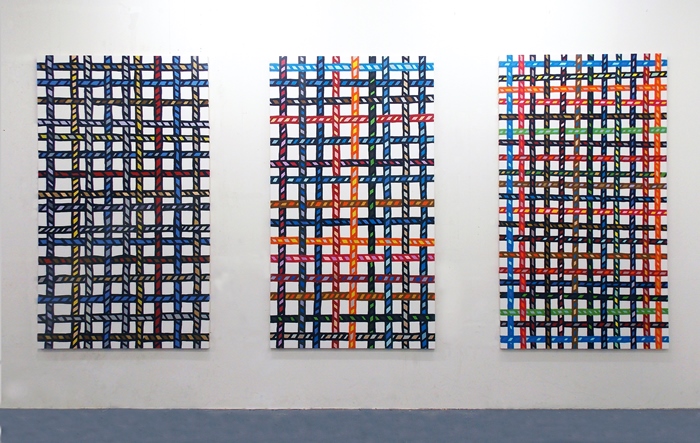 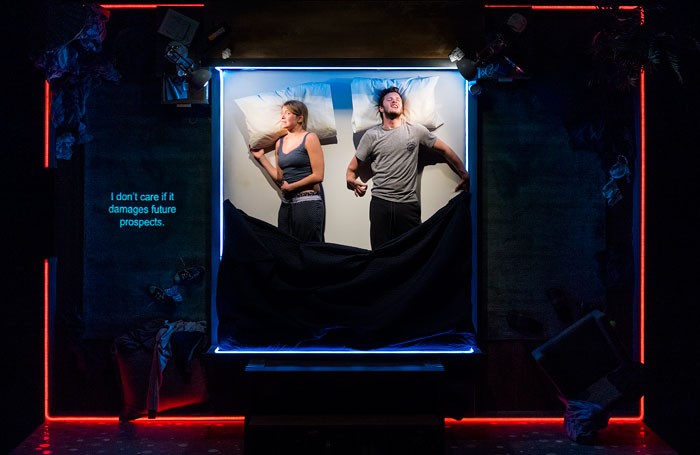 The Solid Life Of Sugar Water
Rep, from Tuesday February 2

A couple negotiate their communication breakdown following the stillbirth of their daughter in a play that brought the house down in Edinburgh last year. 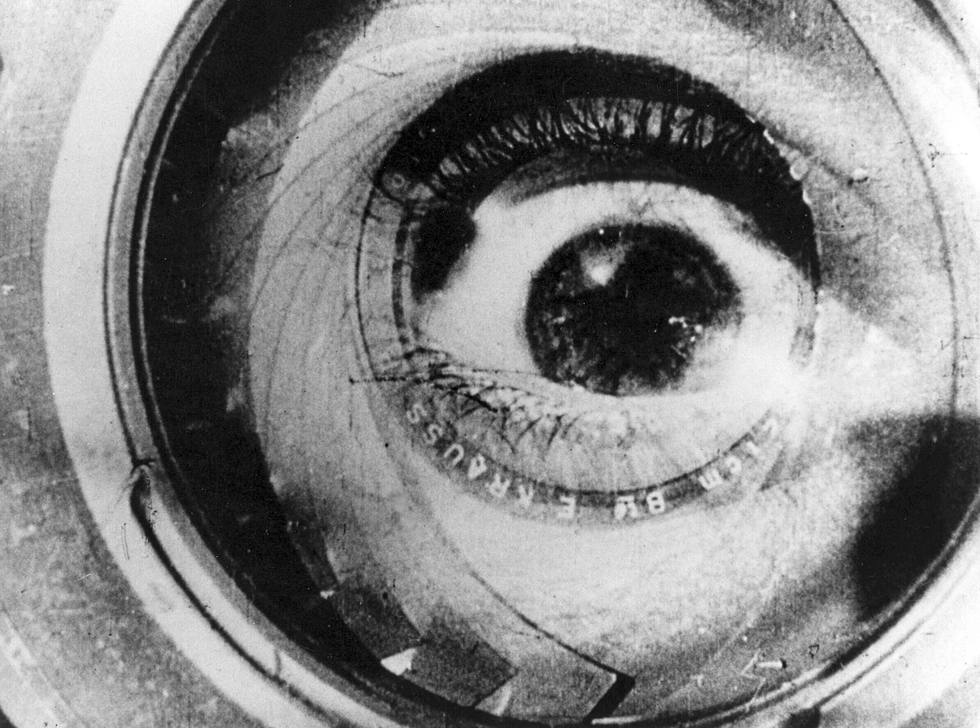 Continuing the lookback at the 1920s with screenings of FM Murnau’s silent romantic drama Sunrise on Saturday and the notorious Russian experimental doc Man With A Movie Camera on Tuesday. 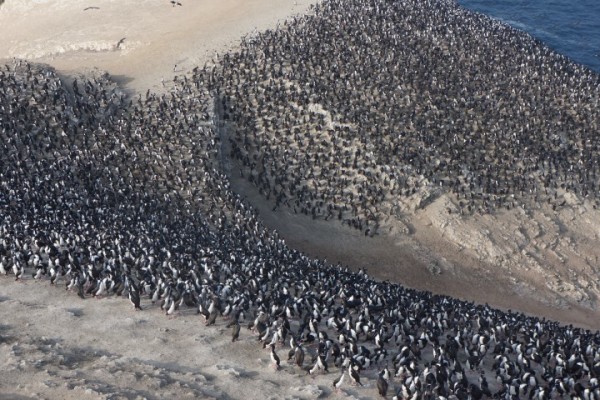 A video installation from the Vietnamese artist exploring the turbulent history of a set of islands off the coast of Peru. 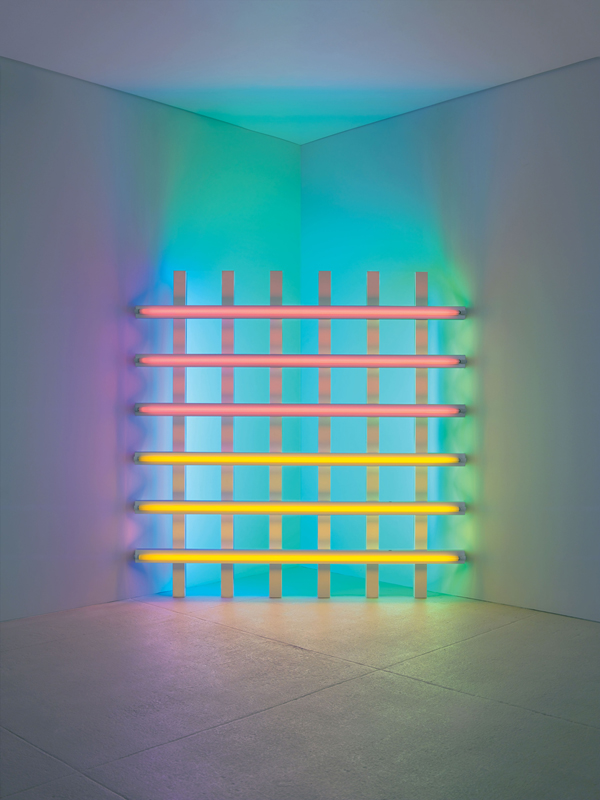 A major exhibition of fluorescent lighting from the famed American minimalist, fittingly entitled It is what it is and it ain’t nothing else.