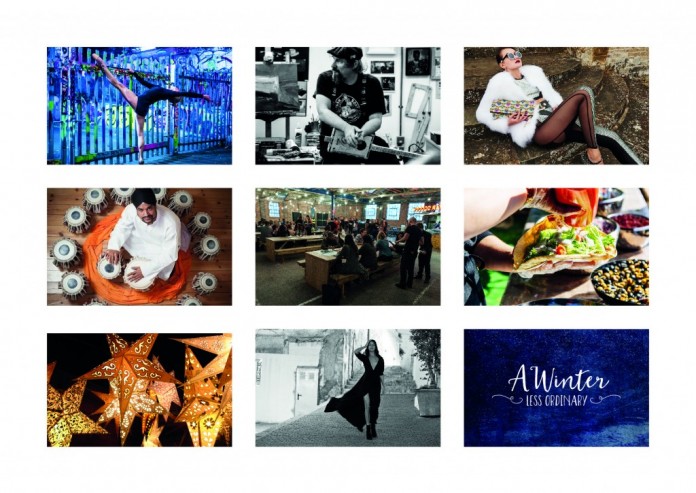 A family-friendly weekend of festive arts and celebration in Digbeth.  Drawing inspiration from the night markets of Goa and the cultural scene of Berlin, there are live bands, DJs, theatrical performances and installations rubbing alongside a wide range of art, fashion, craft and food. 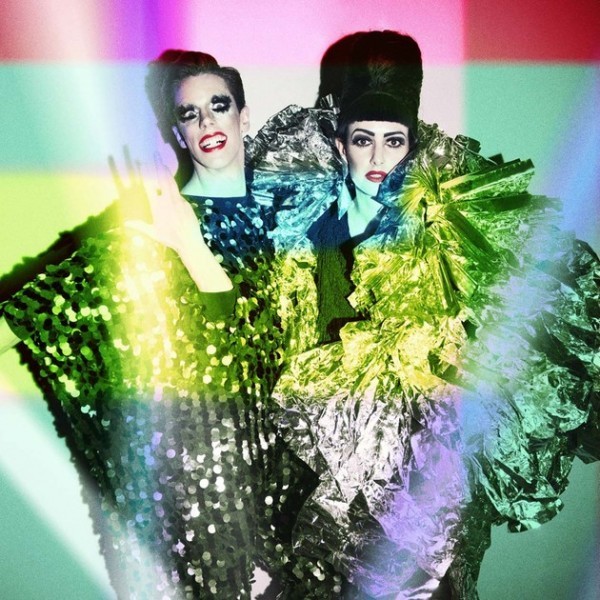 A programme of high-camp, X-rated late-night revelry for the festive season, opening on Thursday with a twist on the Ancient Roman festival of Brumalia. 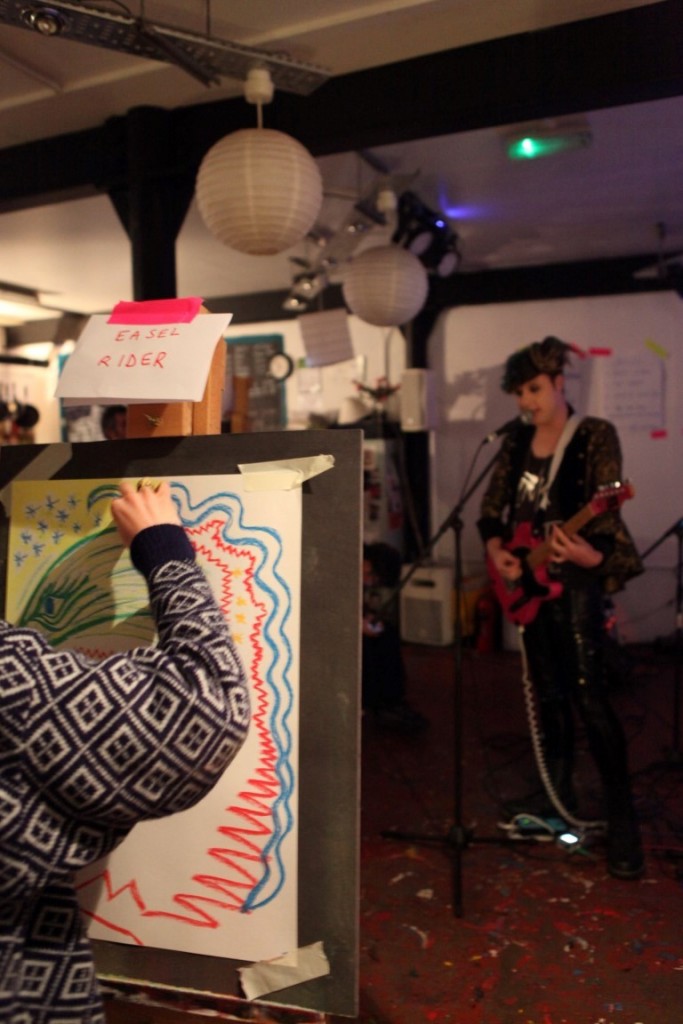 Live performances from three of Brum’s envelope-pushing musical combos – Treva, Swoomptheeng and Boy With Wings – with the audience encouraged to create art inspired by the bands. 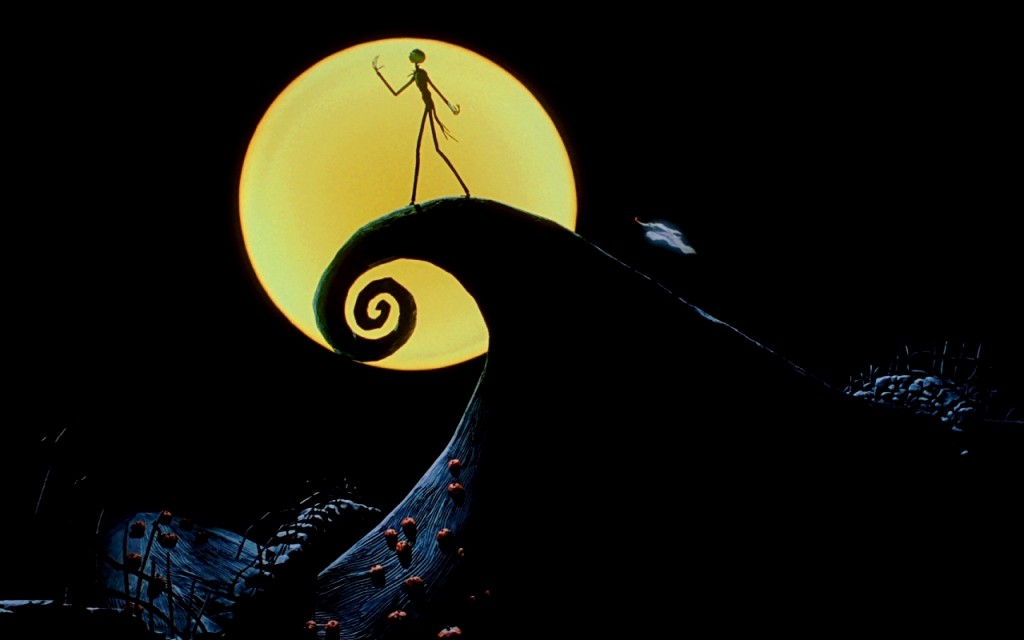 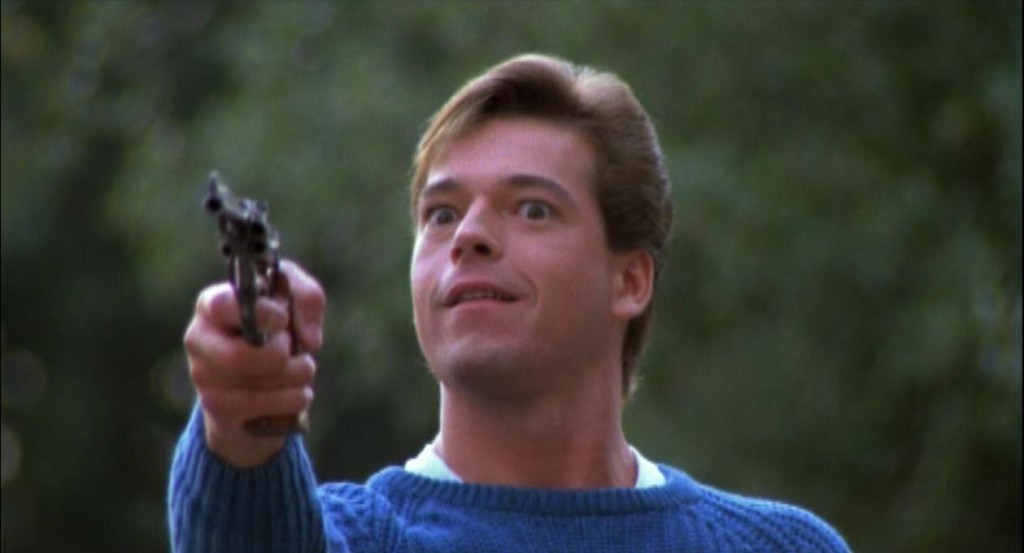 TFN’s Luke and David are on hand to talk you through the woeful 80s slasher film, with the promise of festive competitions to complement the screening. 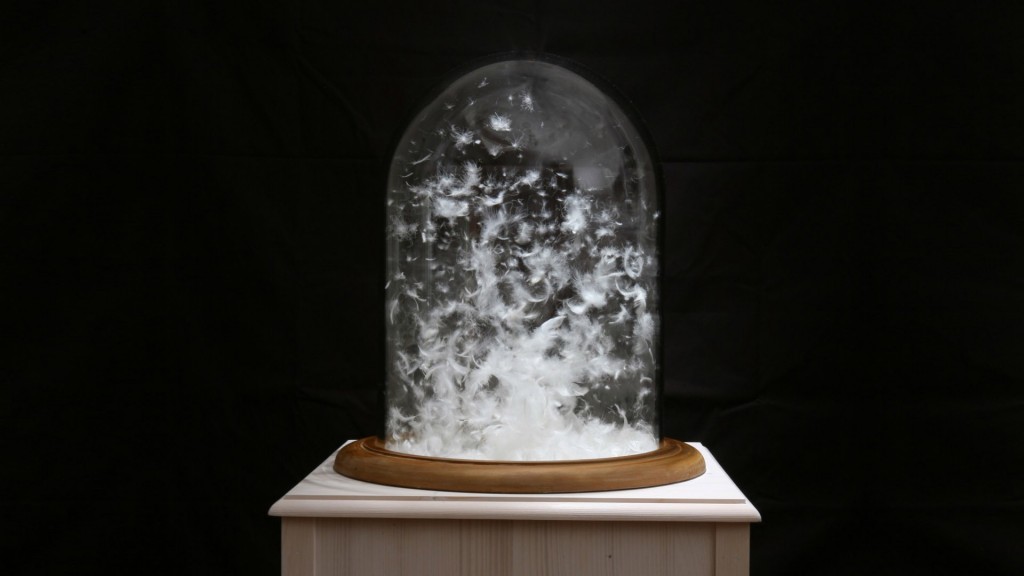 A selling show of top-drawer contemporary art from the West Midlands and beyond, with prices beginning at £20. 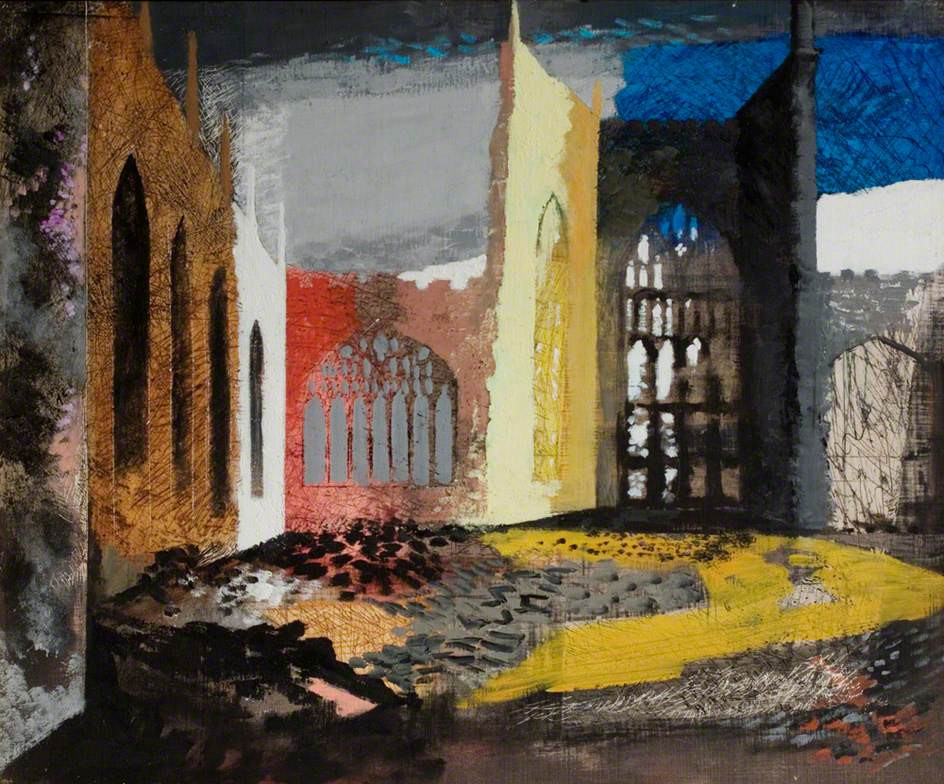 A clutch of paintings by John Piper capturing the desolation of the morning after the Coventry Blitz, and a series of prints by Monica Petzal depicting the human impact of the bombings of Coventry and Dresden.

A first UK show for the influential Belgian artist, rounding up 30 of his paintings, including his four-part polyptych The Music Boy.