The party season is upon us and there’s no shortage of exciting options for discerning clubbers to get their festive fix in Birmingham. Sam W and DJ from TheTicketSellers pick their top five club nights in the city this December.

Genre-hopping, multi-monickered Bristolian Antony Williams (pictured top) – aka dubstep DJ Headhunter – brings the unique flavour of his latest Chicago juke-inspired alter-ego, Addison Groove, to south Birmingham. It’s been a massive year for him that has included dates in France, Ireland, and America, while his ability to connect with his fans across social media makes watching him live that bit more intimate.

Venue: ​The Blackbox (The Rainbow)

Friday 4th December sees The Blackbox, the latest addition to The Rainbow’s collection of clubbing spaces, host its first ever drum’n’bass night. And who better to test the potential of those bass bins than Critical Music? Joining the party with be international DnB stars Mefjus and Enei, as well as head honcho Kasra, with MC Mantmast providing the vocal soundtrack for the evening.

Having released over 100 compilation mixes, Gilles Peterson continues to push and provoke the norm. The driving force behind Mala, Ghostpoet, and a host of other modern greats brings his eclectic mix of tracks for your listening pleasure. A Leftfoot favourite, get in quick for tickets for this one. 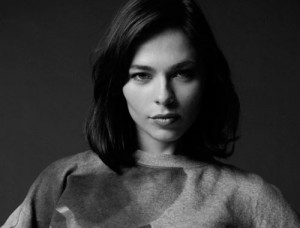 Venue: ​The Blackbox (The Rainbow)

The insane lighting and low ceilings of The Blackbox provide the perfect setting for the Queen of Techno, Nina Kraviz. With Boddika and Adam Shelton in support, this is one of the best chances to see these modern day techno heroes on one lineup. Tickets start from just £15 + fees, so be quick.

The recently rebranded O2 Institute holds its first NYE event and it’s going to be spectacular way to see out 2015. Kick off your new year with a drum’n’bass lineup you will not want to miss – Kamo & Crooked, Matrix & Futurebound, Prototypes, DJ SS and plenty more. 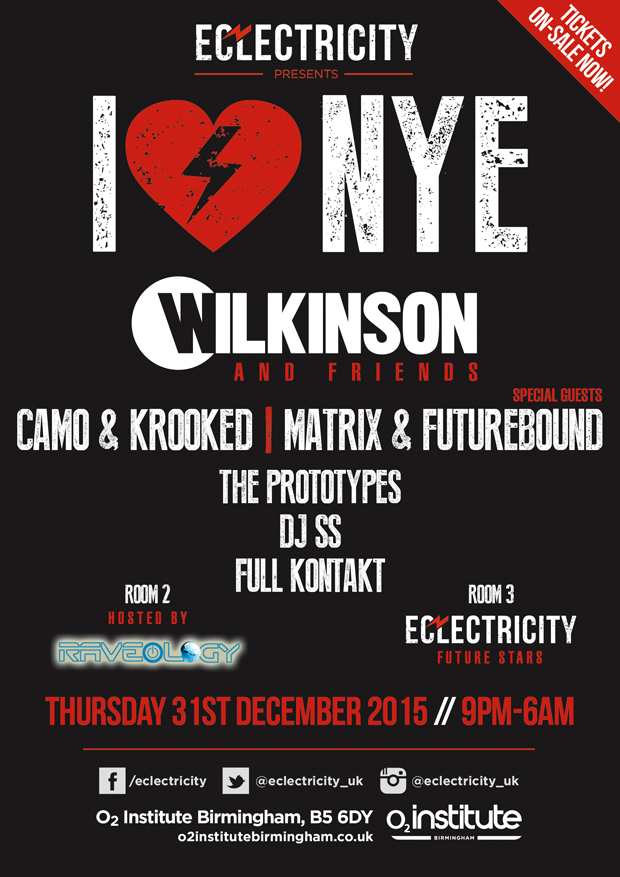