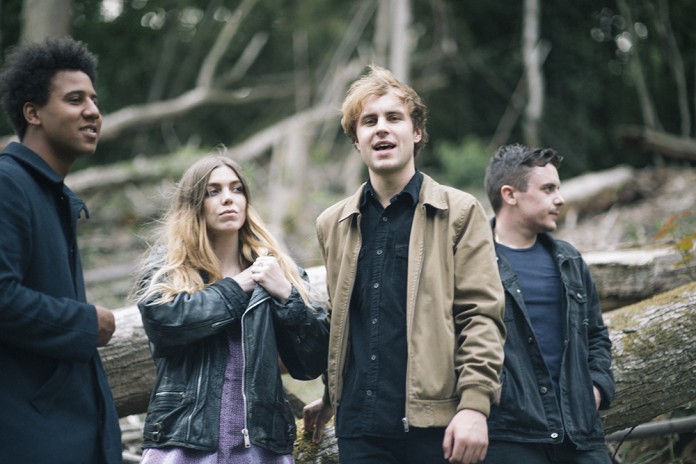 As winter sets in and we roll into December, our weekly gig guide sees a whole host of musical delighted heading to Birmingham and the West Midlands, from chilled out folk through to full-on metalcore. Here’s our tips on the best gigs to catch this week:

Pick of the Week

It’s always a party when Superfood are in town. And when they’re heading back to their home city then you just know it’ll be an extra special occasion. Dripping with the feel-good melodies inspired by the best bits of 90s Britpop, this is music to make you move. 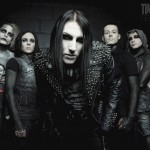 Motionless in White – The Asylum

Tuesday, Dec 1 | Advanced tickets sold out, search for ticket re-sales on Get Me In

Scranton, Pennsylvania is famous for more than being the dour setting of the American version of The Office. It’s also home to melodramatic goth metal band Motionless in White. A band who pay attention to every detail, from their outfits through to every note delivered in their brand of aggressive rock, this is sure to be one tight, frantic and all-action show. 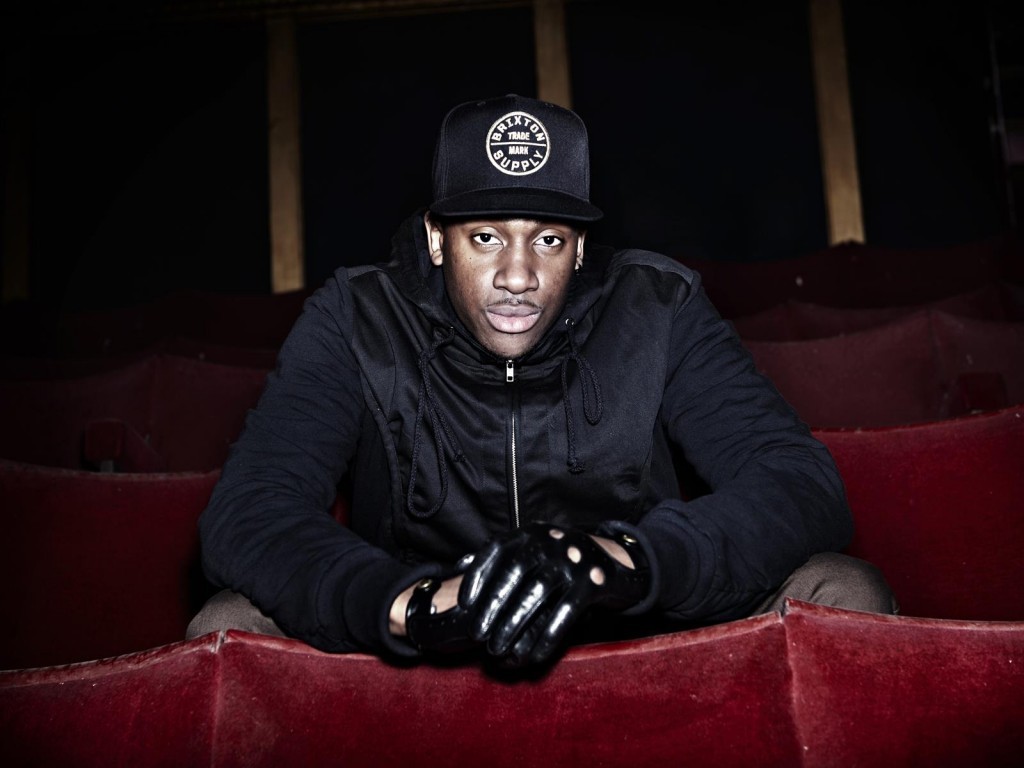 Manchester grime artist Bugzy Malone has become one of the most prolific names in the genre. He was named Best Breakthrough Artists at this year’s GRM Daily Rated Awards and his 2015 EP, Walk With Me, topped UK charts in July. This set sees Malone perform alongside Birmingham’s Jaykae (Invasion Alert) and South London’s Cadet. A fantastic opportunity to check out the current generation of Grime.

An act that need little introduction, having transcended dancefloors to become mainstream superstars of house and electronica. Best known for the truly anthemic hit single Insomnia, their appearance on the big stage at Birmingham’s Barclaycard Arena is one of just four live shows in the UK.

The Elbow frontman breaks away from his day job to showcase his brand new solo album, Courting the Squall. Far from resting on his laurels, it’s a record that cements his reputation as a sentimental songwriter to treasure. He knows his way around a live stage too, so expect plenty of his trademark warmth and exuberance when he stops off at the O2 Academy.

Grungey, youthful and full of brash energy, Nottingham’s Kagoule deliver a refreshing take on alt-rock. Their debut album Urth was a spiky, DIY-styled delight, but live they are a different beast altogether. Thrilling and energetic, they may have just nudged into their 20s but expect teenage kicks aplenty when they are unleashed at The Sunflower Lounge.

Folk punk stalwarts Levellers have amassed an impressive 10 studio albums over a mighty 25 year career, that has seen them pen hits such as Hope Street, One Way and Beautiful Day. With a greatest hits album recently emerging, expect a set full of classics. Support comes from Dreadzone and Ruts DC.

The haunting vocals of Moseley Folk Festival favourite Katherine Priddy will take on a extra-special dimension in the unique surrounds of St Paul’s Church. Her biggest headline show in Birmingham will be an unmissable show for admirers of delicate, modern folk.