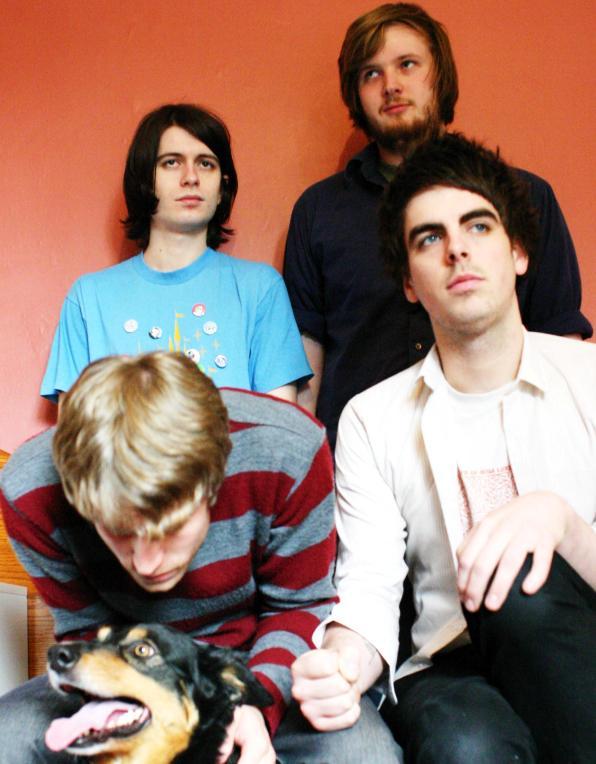 This Is Tmrw have announced details of a brand new festival taking place in November at the Hare & Hounds in Kings Heath. All Years Leaving will be a two-day event running from November 15 – 16, featuring headline performances from Manchester’s Dutch Uncles and Birmingham’s very own Distophia, with more acts set to be revealed over the coming weeks.

Critically acclaimed for their use of A-typical time signatures across three album’s worth of material, Dutch Uncles (pictured above) are firm This Is Tmrw and Birmingham favourites, having returned to the city and its suburbs three times in the space of a year and a half. With some killer dance moves, tunes to match, and A* Glockenspiel action, Dutch Uncles really are one of the most interesting live acts around. Catch their headline set on Friday, November 15. 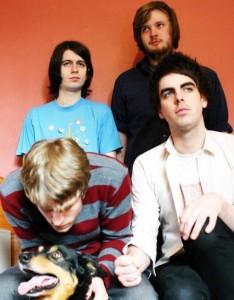 Widely regarded as one of the leading Birmingham bands of the past 10 years, Distophia flirted with mainstream success in the early 2000’s before imploding due to label cock-ups and mismanagement, leaving behind an incredible body of work which has never seen the light of day. Reforming to celebrate the decade since the release of their debut album, Soda Lake, Distophia play All Years Leaving on Saturday, November 16.

This Is Tmrw are one of Birmingham’s leading new independent promoting outfits, bringing the best in new music to its stages and creating a platform for its finest home-grown talent. Previously featuring the likes of Casio Kids, Gardens & Villa, Matthew Dear, Temples, Swim Deep and Troumaca, This Is Tmrw’s shows have gained a reputation for being forward thinking and diverse.

With many more acts to be announced, this This Is Tmrw festival promises to be an exciting and energetic celebration of some of the finest and most eclectic music around right now.

Friday and Saturday tickets are priced at £15 each. You can purchase tickets for Friday here and Saturday here. There is also an extremely limited run of weekend tickets priced at £20.