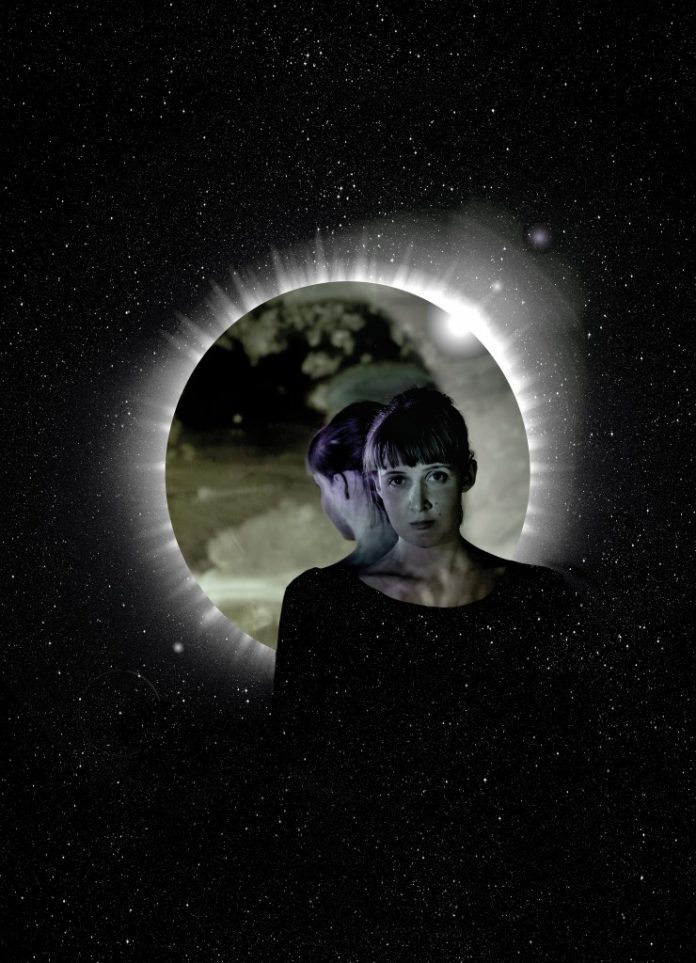 It’s called an opera, and it’s certainly an epic, but Opera For The Unknown Woman is something quite different from your run-of-the-mill classics.

Created by acclaimed theatre-maker Melanie Wilson and produced by Fuel, the production is their fifth collaboration, and combines elements of contemporary classical music, electronics, experimental theatre, movement and digital projection to tell a story that spins between the present, future, and far-flung future.

In 2316, the human species faces extinction. There’s just one woman, Aphra, left alive, and her days are numbered, unless a group of women in 2016 from across the world, can come together and change the course of history. Among them are an abstract painter, botanist, journalist, graffiti artist and a protester. 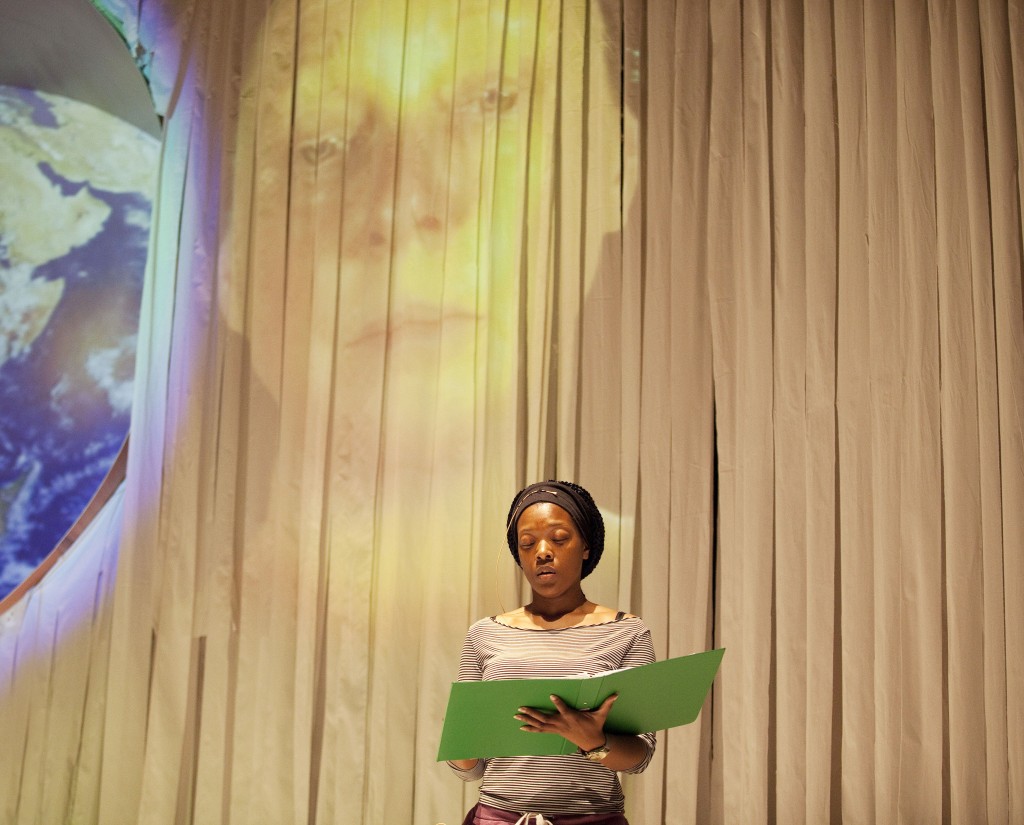 “There is a strong [technical] element,” Melanie says of the integral use of video, lighting and sound. “[But] we’ve used it in quite a conventional way, to describe spaces and places in the narrative, and we have a set of characters who only exist as projections. The relationship between them and the women is a thrust of the work, how the story develops. It allows us to expand our cast numbers. It’s very integrated, a marriage.”

Opera For The Unknown Woman is inspired by Melanie’s interest in choral work and the books of ’70s science fiction writers like Doris Lessing and Ursula K Le Guin.

“Science fiction is used in a very apocalyptic way a lot of the time now, but in the ’70s, science fiction had more of a utopian bent to it. And this is trying to tap into that,” she says.

The work – which previews at Warwick Arts Centre on 25-26 May 2016 before it’s official ‘premiere’ at the Wales Millennium Centre, in Cardiff – explores themes of feminism, the power of collectivism, and the impending threat of climate change.

“There a little bit of anti-capitalist flavour in there as well, but it’s not lecturing,” Melanie interjects.

Opera For The Unknown Woman can be seen at Warwick Arts Centre, Coventry, on Wednesday 25 and Thursday 26 May 2016. Tickets from £10. Details: www.warwickartscentre.co.uk