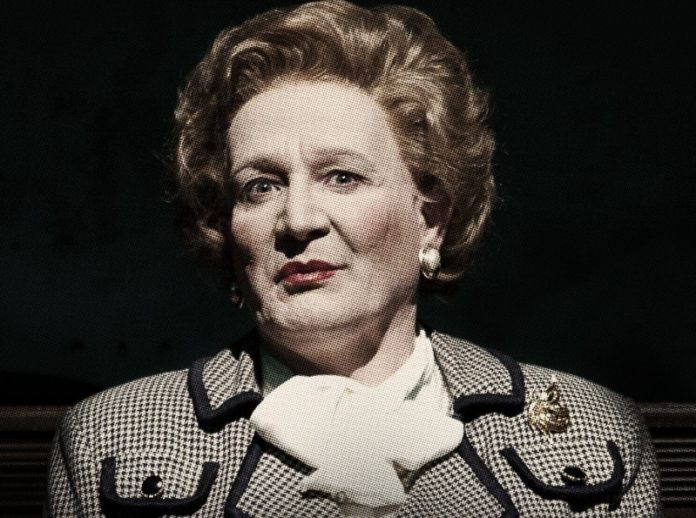 A pivotal moment in British political history is to be revisited at the Rep – John Kennedy takes a look.

In June 1978, Labour Chancellor Denis Healey referred to his Shadow Opposition counterpart Sir Geoffrey Howe’s jibes as akin to “being savaged by a dead sheep” – a barbed insult that Howe would bely when he took his revenge against his once-revered Iron Lady Margaret Thatcher for the poll-tax debacle. Howe’s coruscating speech in the House of Commons precipitated her downfall – a predatory wolf in sheep clothing, the lamb who led the slaughter.

Jonathan Maitland’s highly-acclaimed debut play Dead Sheep is most deliciously apposite given contemporary political shenanigans, as we follow the lead up to one of statecraft’s most outrageous character assassinations since Brutus assured Caesar he must just have nicked himself shaving.

Many will relish the opportunity to see in the flesh, as opposed to foam and latex, the fearsomely-accurate role play of Margaret Thatcher by Steve Nallon, the definitive caricature he defined as his own during the 80s with satirical puppet iconoclasts Spitting Image.