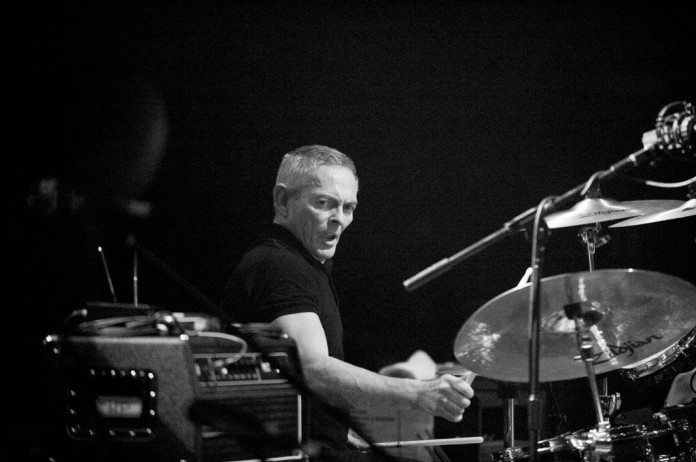 John ‘Brad’ Bradbury, drummer with ska pioneers The Specials, has died aged 62.
The band announced the musician’s passing on Twitter earlier this afternoon, saying “It is with deep regret that we say goodbye to our great friend, the world’s greatest drummer, our beloved Brad. RIP”

It is with deep regret that we say goodbye to our great friend, the world's greatest drummer, our beloved Brad. RIP pic.twitter.com/yYBFyQmuLy

John passed away on Monday, December 28.

The Coventry-born drummer was a founder member of Coventry ska band The Selecter, before joining influential 2 Tone group The Specials in 1979.

After the original line-up split in 1981, ‘Brad’ or ‘JB’ as he was known, continued to play with bandmates Jerry Dammers (keys), Horace Panter (bass) and Rico Rodriguez (trombone) as ‘The Special AKA’ until 1984.

Bradbury then went on to form the soul-orientated act JB Allstars, who released the last ever single on the 2 Tone record label, ‘Alphabet Army’.

John was part of The Specials’ eagerly anticipated 2009 reunion tour, and continued to perform with the band – who were expected to announce a 2016 tour soon – until his death.