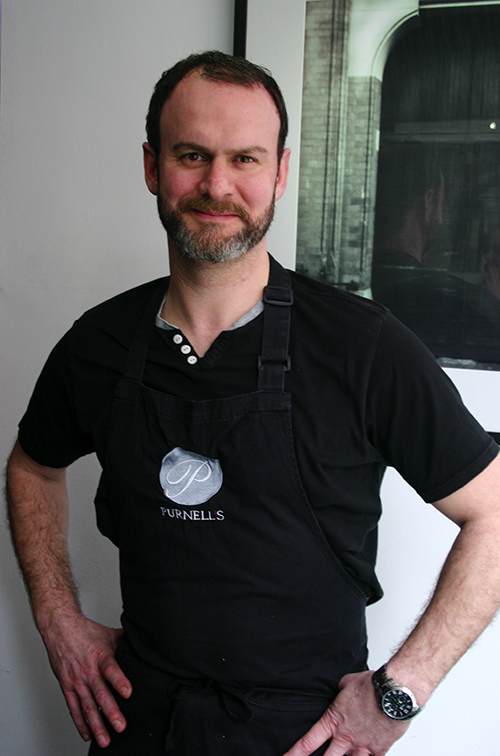 Brum celebrity chef Glynn Purnell started cooking professionally at the age of 14 when he took on an evening job after school at the Metropole Hotel. Since then, he’s amassed dozens of accolades including winning Birmingham’s first Michelin star in 2005.

His bold and innovative approach to food has seen him become a familiar face on TV, while his two city centre bases, Purnell’s Restaurant (Cornwall St) and Purnell’s Bistro (Newhall St), continue to win widespread acclaim.

Glynn is one of several special guests at this weekend’s Foodies Festival Birmingham, a three-day outdoor event featuring cooking and gadget demonstrations, craft beer masterclasses, tea dances, feasting, and a chilli Eating Challenge. He’ll be demonstrating his culinary skills in The Chef’s Theatre on Saturday (May 16), at 2pm.

It’s last orders at the bar, what are you drinking?

What was the last meal you prepared for yourself?

What was your last TV appearance?

Food and Drink with Tom Kerridge (on BBC2). Tom and I are good friends it really works when we film together as we play off each other really well.

What was the last film you saw?

What was the last album/music you listened to?

Black Sabbath. I met Tony Iommi at a charity event last year and he said he was a fan of my TV work. So I bought a couple of albums and now love them. So do my kids! And Tony has eaten at Purnell’s a couple of times recently.

When was the last time you ate out?

What was the last kitchen gadget or tool you bought?

Coravin wine preservation system. It allows us to serve extravagant and rare styles of wine without having to open the bottle – by preserving them with argon gas.

When was the last time you were recognised in the street?

What was the last award you picked up?

My book, Cracking Yolks And Pigs Tales: The Lid Off Life In The Kitchen With 110 Stunning Recipes [published by Kyle Books], won the Special Award at the Gourmand UK Book Awards and is in the World Finals!

What’s the last recipe in the book? 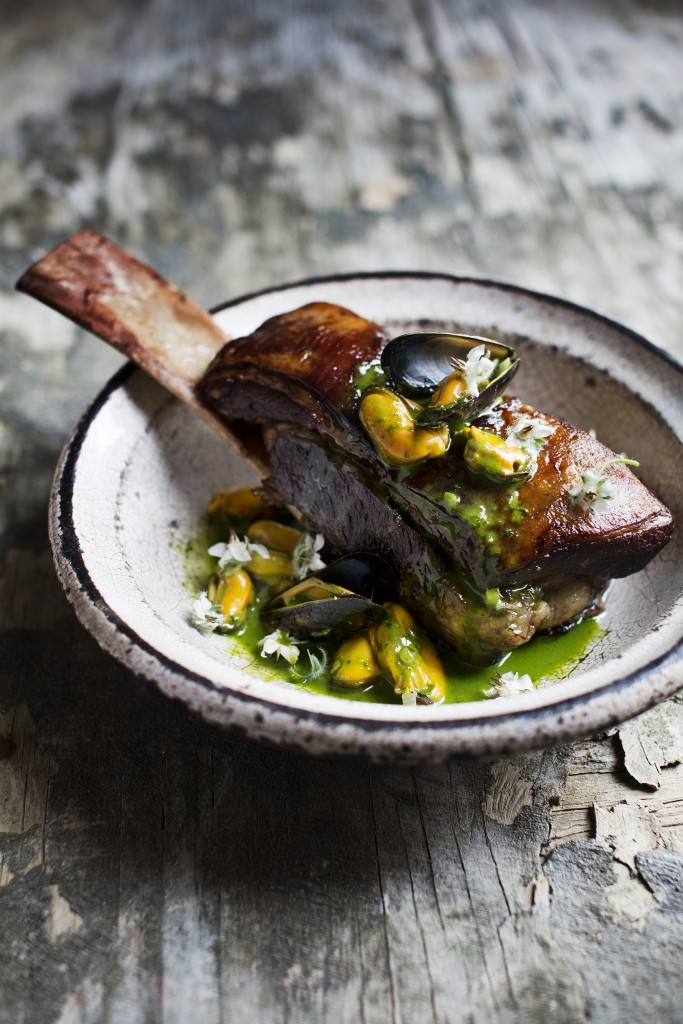 Short Rib of Beef with Mussels, Parsley and Wild Garlic. Surf and turf – it’s pretty old school, but there’s nothing wrong with that. Old school always comes back ‘round as a fusion or a trend, and for me it never goes away, the classic being fillet steak and lobster or oysters. I like to think [it] is a spring-cum-summer dish, as it’s a lighter way of serving a slow-cooked piece of meat. The garlic and parsley really work with the salty ‘sea-ness’ of the mussels and make the dish come together, and the look of the whole thing is brilliant with the sticky brown beef and bright green sauce.

When was the last time you saw a menu and thought, ‘I wish I’d thought of that dish!’?

It’s the end of the world but you have time for one final indulgent meal – what’s on the menu?

A LARGE rare steak with a bottle of Château Latour.