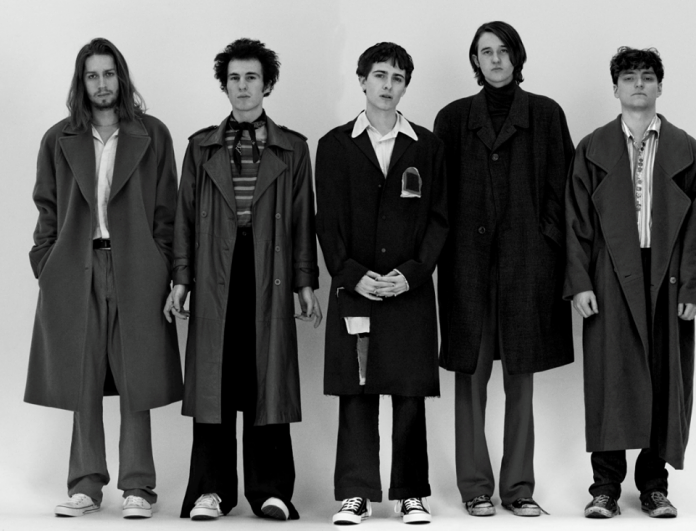 Swim Deep have announced their second album, Mothers, due for release on September 18 through Chess Club and RCA Records.

Now a fully fledged five-piece with the addition of multi-instrumentalist James Balmont, the news follows the band’s recent Autumn tour announcement culminating in their biggest London show to date at Camden’s Roundhouse.

Recorded at the end of 2014 in Brussels and London with producer Dreamtrak at the controls, the 11-track album enters the fray on the back of two acclaimed singles One Great Song And I Could Change The World and To My Brother – revitalised from a self imposed hiatus and a marked departure from their debut Where The Heaven Are We in 2013.

The first word on the album comes courtesy of singer Austin Williams, “We’ve made a record, we’ve worked hard and we’re dead proud of it. We’ve called it Mothers as a nod to the true creators of the universe and we couldn’t be more enthusiastic about this next chapter.”

Mothers is available to pre-order via iTunes, as both a standard edition and a deluxe edition, and will also be available on limited edition vinyl and CD through Chess Club and RCA.