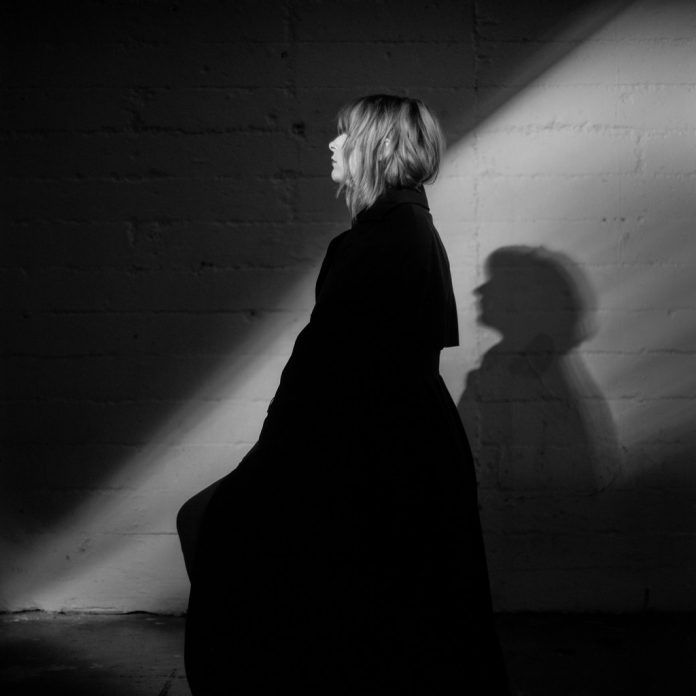 Susanne Sundfør’s Music For People In Trouble sees the singer-songwriter/ producer largely ditch the synths of previous releases (The Brothel, The Silicone Veil and Ten Love Songs) and return to the music of Carole King, Carly Simon, Joni Mitchell, and Cat Stevens for inspiration.

A stripped down and minimalist collection based around voice, piano and guitar (slide and acoustic), with occasional double-bass, sax, brushed drums, ambient sounds, and synths, it was something those around her tried to deter her from making.

“People in the business said, ‘Don’t do that,’ which just made me want to do it more,” she says. “They can promote and sell the music, but they really don’t have to interfere with what the musicians do. That should be up to us.”

The result is a collection that justifiably featured prominently in several Best Of 2017 lists (including Mojo, Uncut and Q) and recently picked up the 2018 Phonofile Nordic Music Prize (beating Bjork and Fever Ray).

Recorded across multiple locations the album sees the M83, Royksopp and John Grant collaborator finding her place in the world.

“My favourite place is to be at a party, but not at the party,” she says. “I’ll be in the room next door, playing the piano. That’s where I want to be.”