P&CO has unveiled its latest clothing collection, inspired by the rebellious youth culture of the 1950s.

P&Co is a Birmingham-based fashion brand founded in 2013 and influenced by English industrial design and Americana culture. Creative director Mr Timms said: “Liars is something that’s written in P&Co’s past. We had huge success a few summers back with the ‘Desires & Liars’ collection. This was where we first introduced our motorcycle / cafe racer inspiration into the mix.

“The ‘Liars X Crybabies’ collection is a prequel to the ‘Desires & Liars’ narrative; inspired by 1950s youth rebellion, rock & roll and Americana. Drawing inspiration from cult films, salt flat speed trials and American nostalgia, this is set to be a really fun collection, and probably our favourite to date.”

This launch of the new collection was accompanied by a stunning Marlon Brando-inspired video, shot on location at the incredible Bonneville Salt Flats in Utah, which you can watch above.

View the new P&Co collection here. Read more about the inspiration behind Liars X Cry Babies on the P&Co journal. 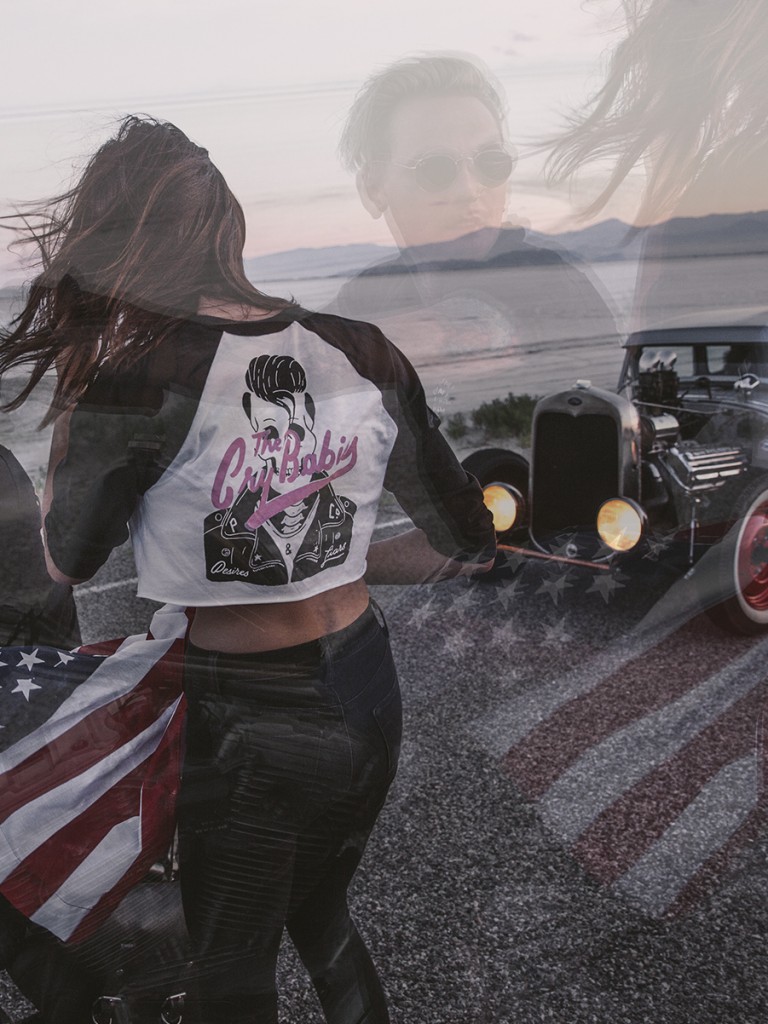 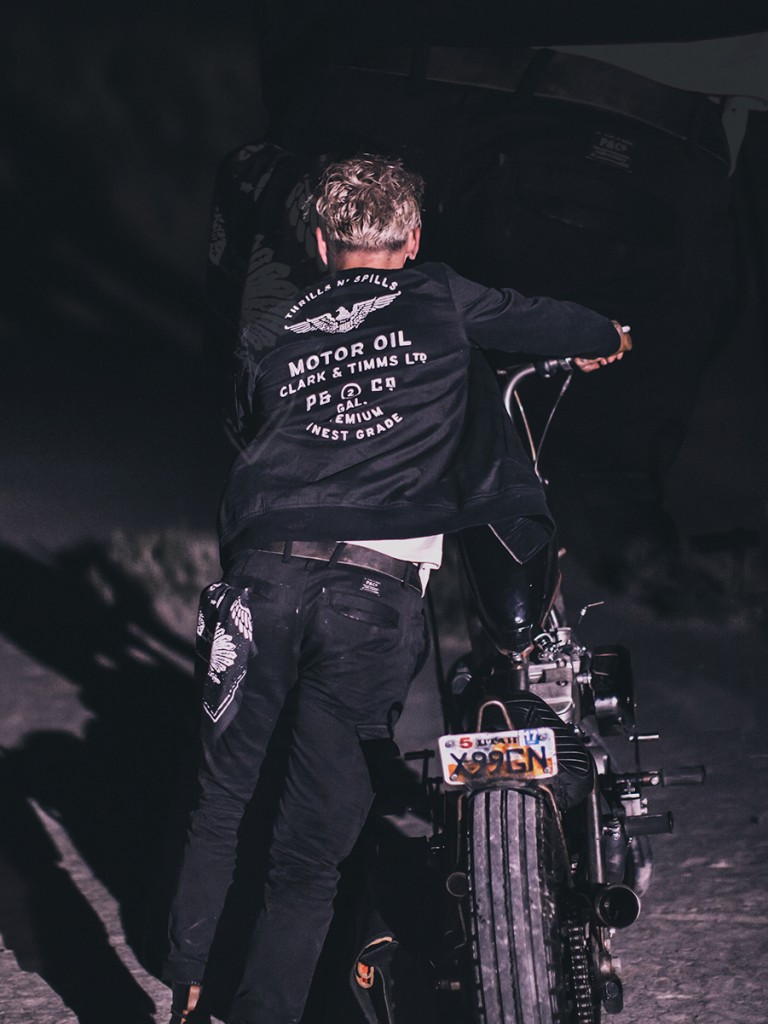 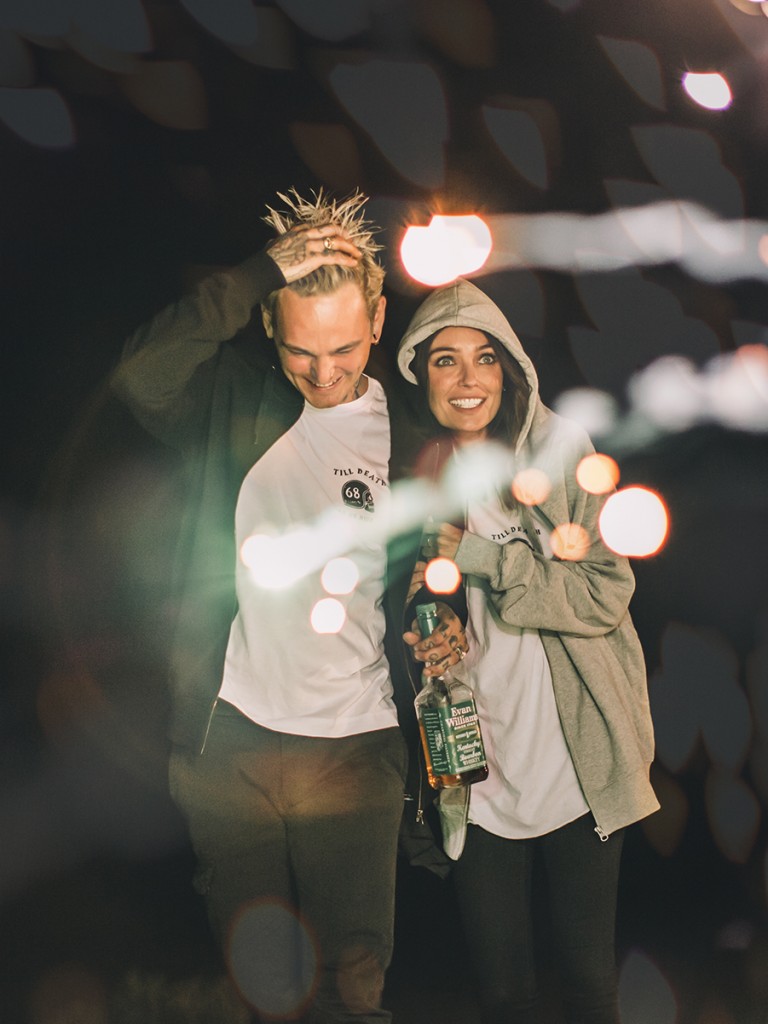