Punk rock duo Slaves head back to the Birmingham this autumn for a live show at the city’s O2 Academy.

The appearance on Saturday, November 19, is part of a full UK tour and will follow the release of their second album Take Control, slated for release on September 30 and available for pre-order now.

The band have also this week unveiled a typically frenetic video for new single Spit It Out, taken from the forthcoming LP.

Tickets for Slave’s UK tour, including the Birmingham date, are on sale on Friday (August 19) from here. New album Take Control is available for pre-order now from Amazon. Watch the video for Spit It Out above. 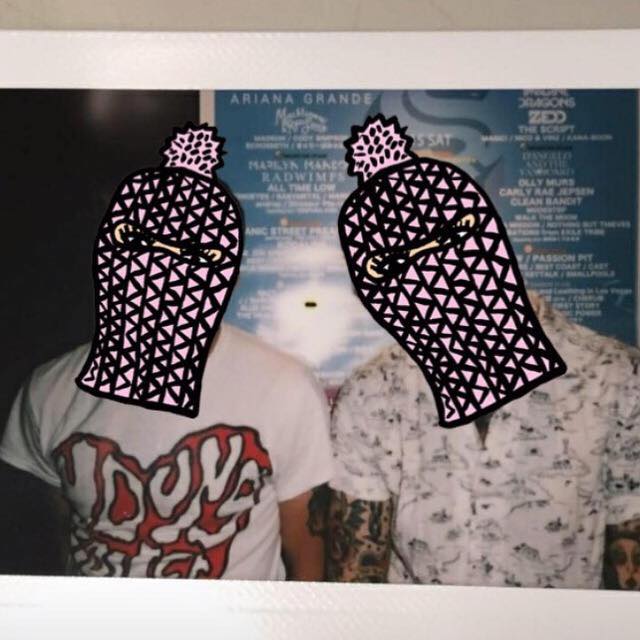