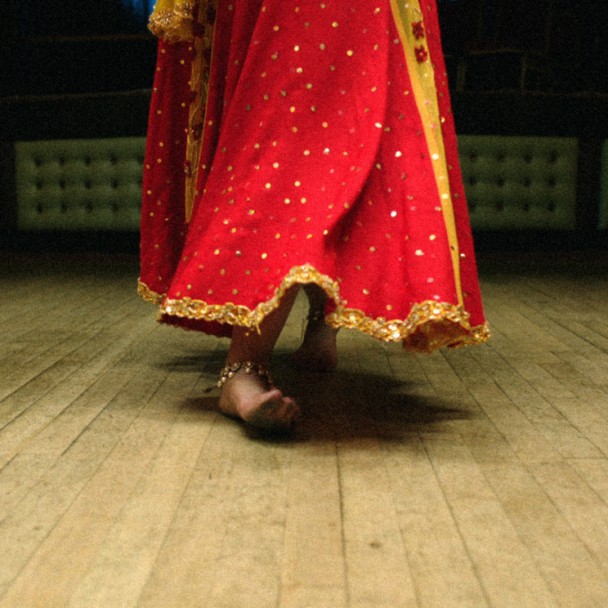 What is there left to say about Superfood that hasn’t been said already? They’re pretty easy on the ears (and eyes) and they’re yet to put a solitary foot wrong getting better and better with each release. After the potentially game changing MAM EP that the band put out it felt like they’d no more surprises left for us but with this new single Superfood have shown that their originality and boundless energy have no limits. It’s all too easy to draw comparisons between the sound of Superfood and the music put out in the 90s and early 2000s by bands like Blur and The Dandy Warhols but that ignores decades of cultural and musical development.

Undoubtedly Right On Satellite takes cues from Britpop but there’s a richness to it that sets it far apart from everything that has come before. A breezy look at the speed at which this band has gained notoriety (I fell asleep on an aeroplane / I never thought I’d get so far / And then I woke up in paradise), lead singer Dom Ganderton’s distinctive vocals make a great pairing to Ryan Malcolm’s spacious lead guitar parts. Underneath, bassist Emily Baker and drummer Carl Griffin lock down the kind of tight groove that ought to carry a warning because it’s so damn infectious.

Speaking of tight grooves, the b-side to this single is far more bass-driven than anything Superfood have put out before, leading with a growly bass riff that wouldn’t seem out of place on a Best Of Disco compilation. Bug builds and builds with some saxophone sneaking in towards the end. It’s actually kind of terrifying that a track of this quality could easily be any other band’s lead single but to Superfood it’s just a b-side; which just goes to show that Superfood are of a different calibre than most bands around now – and the future just looks brighter for them with a highly anticipated debut album on the horizon.

Listen to Right On Satellite below:

Right On Satellite is out now. Buy it here.