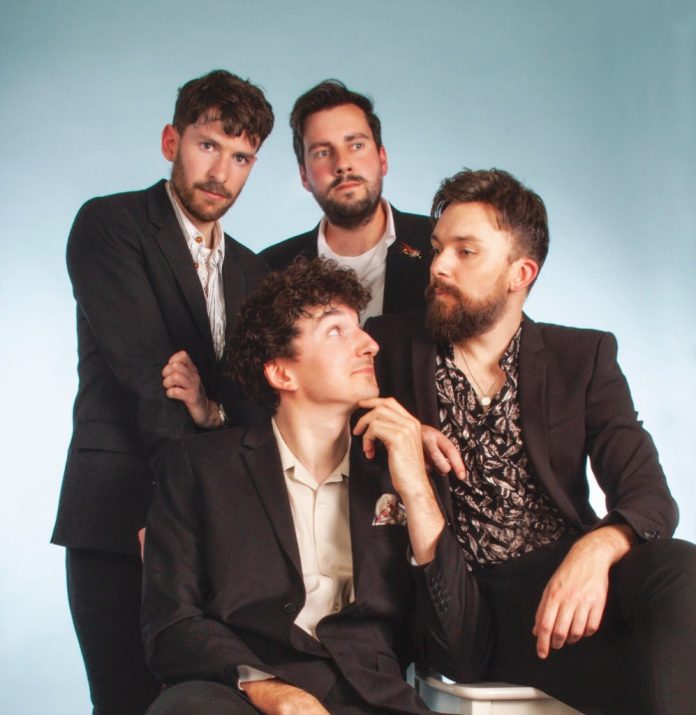 Out via city label Static Caravan (who’ve previously released material by Victories At Sea, amongst others), the double-A side is entitled Coming / Feel.

“So Coming is about that anticipation of something new, full of potential; and Feel is about the aftermath, when it hasn’t gone to plan and you’re temporarily broken on the other side.”

Sadly, Covid-19 restrictions put paid to their plans for a launch gig at The Night Owl, but they’re presently investigating ways in which they can promote the single during lockdown.

Order a copy of the single via: www.staticcaravan.org