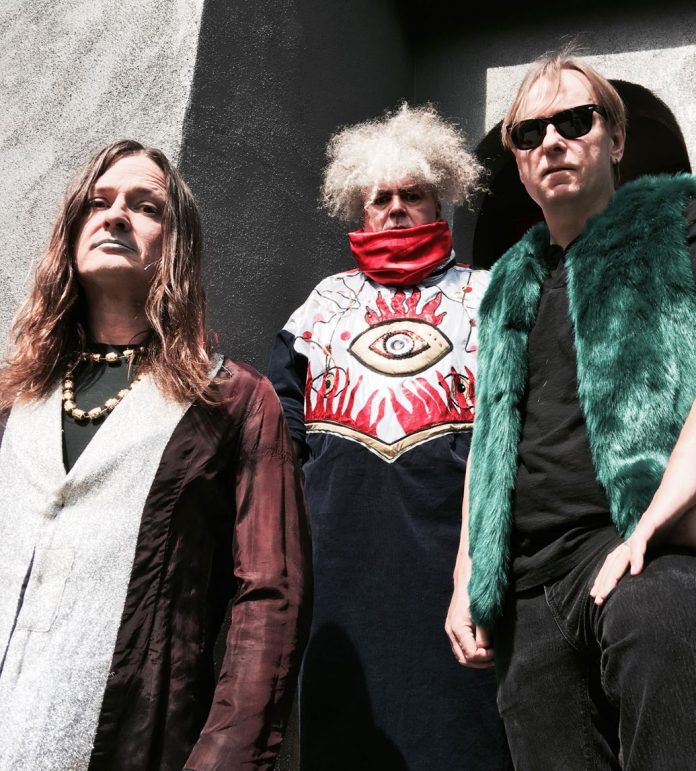 Rock legends and grunge progenitors Melvins will perform at the Rainbow in Digbeth on June 22. UK dates come on the heels of their latest album release, Basses Loaded, set for release via Ipecac Recordings on June 3.

Listen to pre-released tracks Hideous, War Pussy and Take Me Out To The Ball Game via Ipecac Recordings here. Tickets available via Songkick here
Melvins perform at the Rainbow Digbeth June 22.