With the tiniest of disco balls decorating the stage, a bursting at the seams Cafe Ort marked Nocturne’s second live offering. Drakelow, a Fleetwood Mac-esq six-piece warmed up the crowd with an enjoyable set of folk-rock. It’d be good to catch these guys again for a more extensive Drakelow experience.

The ever enchanting The Cadbury Sisters followed, who if you were wondering do have the chocolate connection with their great grandfather a founder of the village of Bourneville. Chocolate aside, these sisters delivered a haunting set packed full of stunning three-part harmonies, exploring poignant themes of falling in and out of love. It’d be an understatement to label this trio as your average folk-pop outfit because they deliver so much more!

A few shuffles later and silence fell across the room as on walked Katherine Priddy dressed in her notable free-spirited bohemian style. I don’t know about you but I appreciate a good flip flop, all year round.

Considering it’s still early doors for Katherine (she is yet to release a full-length debut), it was lovely to see a “dedicated band of followers” amongst the crowd. Opening with an “old favourite” Indigo, Katherine instantly hypnotized the room with her perfectly pitched vocal tones. Marry this with her effortless fingerpicking on the guitar, or at least what she makes look effortless, and we truly have something special.

She followed with Polly’s Love, a more traditional folk song that “some may call repetitive” but what Katherine calls “storytelling”, a unique bread of storytelling at that. Lusty Young Smith reflected Katherine’s cheeky side, where she played us a “dirty ditty” about a blacksmith and his tools.

Sunday Rain marked Katherine’s homage to Nick Drake and echoed the influences of Drake’s music within her own, and closing the evening with a remarkable cover of his Cello Song left even the Nick Drake purists amongst us speechless. 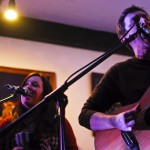 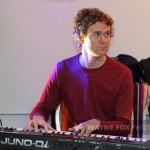 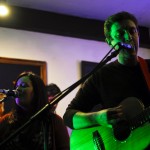 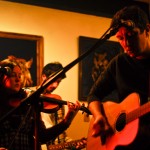 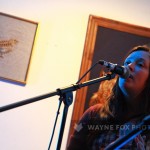 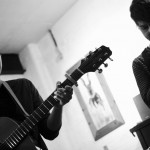 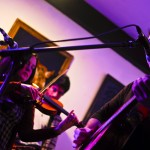 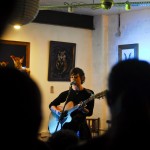 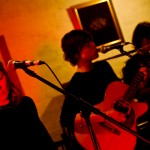 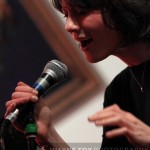 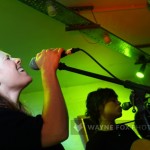 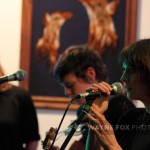 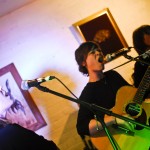 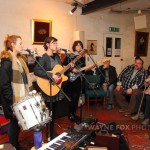 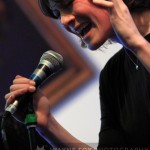 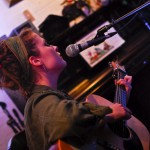 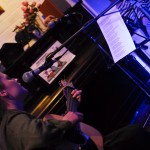 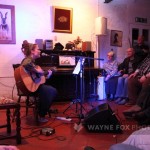 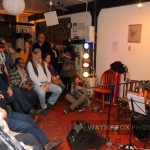