It feels as though, gathered in this room tonight, are those who yearn for the past. Those who strive to experience what previous generations of music fans were a part of. Coves bring their critically acclaimed debut album Soft Friday to a busy Hare & Hounds with its harking back to simpler, groovier times. But before the album can be recreated for the live setting, we are greeted with a raucous set from the Birmingham born and bred; Juice. The bobbing and lurching of lead singer Davis Armstrong helps to propel fourth the energy of their distorted odes to groovy ladies and the splendours of sugar. Their sound is that of long nights spent wide awake making everything looser and tighter in equal measure. Set highlights include the single Sugar that has caused quite a stir and Acid Kids, an ode to whatever the youth of today get up to behind closed doors. Recreating the album sound in a live setting, for any band, is quite the challenge. With Coves’ Soft Friday however, the album itself has a rough and ready live feel to it and so playing the songs live simply comes across so effortlessly for the band. Depending on the which generation you were born in, Coves will remind you of either Jesus And Mary Chain by way of The Velvet Underground or a mystical and oh so chilled out version of Big Deal. But when a band can provide such a hypnotic performance, it no longer matters who they sound like but how they make you feel. Coves provide quite the rush. 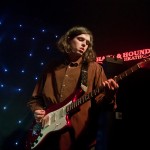 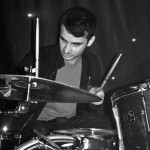 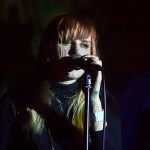 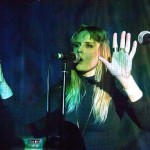