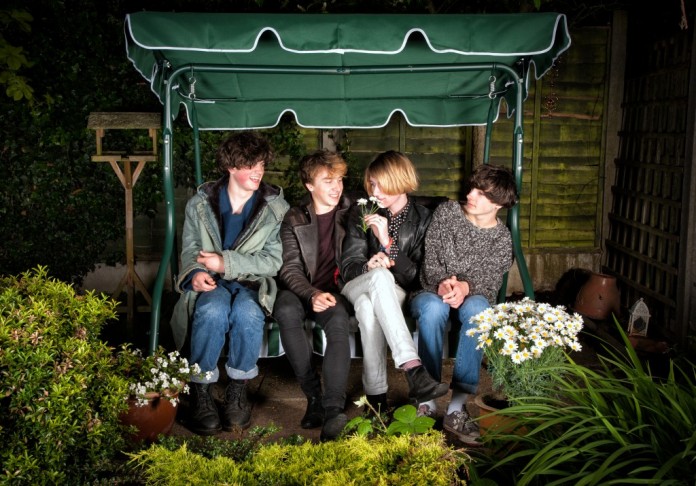 ‘Petrichor: A pleasant smell that frequently accompanies the first rain after a long period of warm, dry weather’ defines the Oxford English Dictionary.

And you could say it’s an apt metaphor, given the first few months of Babypink’s existence; finding a niche for themselves within an already brimming musical scene, they’ve played some genuinely fantastic support slots, and now release the second in a four song instalment which itself marks a progression in the young band’s ability.

Beginning with a smattering of rainfall, Petrichor carries on where debut track Feeble left off, expanding on the pedal-driven musicianship and brooding vocals we’ve come to expect from the four-piece whilst confirming that they can easily and impressively craft quite intricate pop. If you’ve ever seen the band live, you won’t be a stranger to this song, but the newly revamped backing vocals add an extra dimension to an already impressive and multi-faceted formation.

Listen to Petrichor below.

Babypink play with Spector and Jaws at the Hare and Hounds on October 15. You can buy tickets, priced at £10 advance, here. 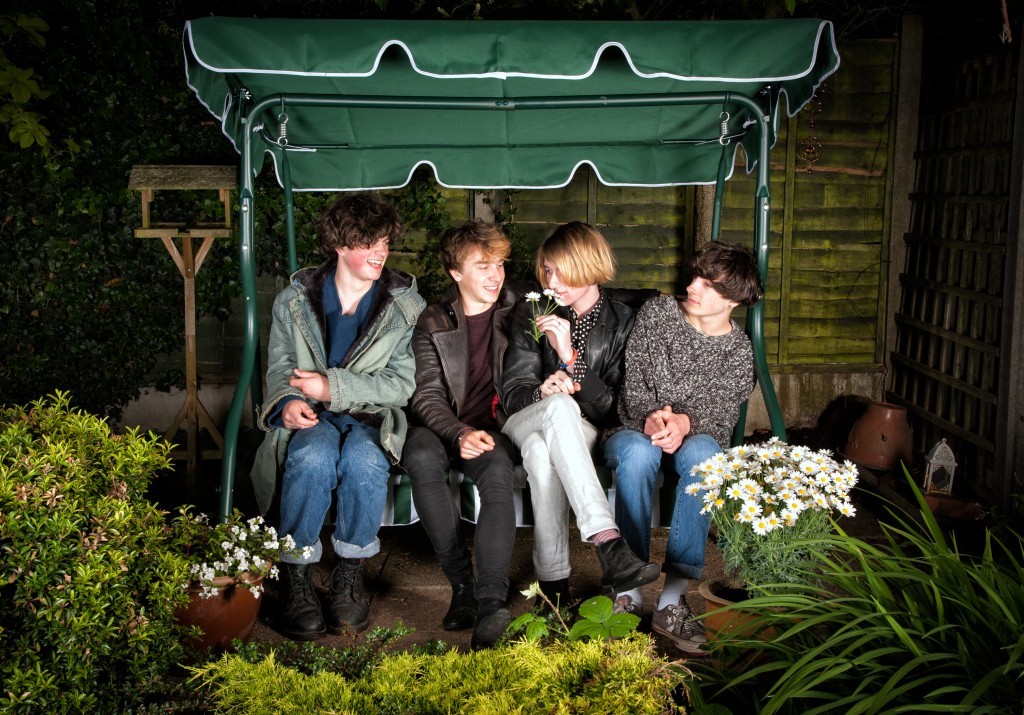