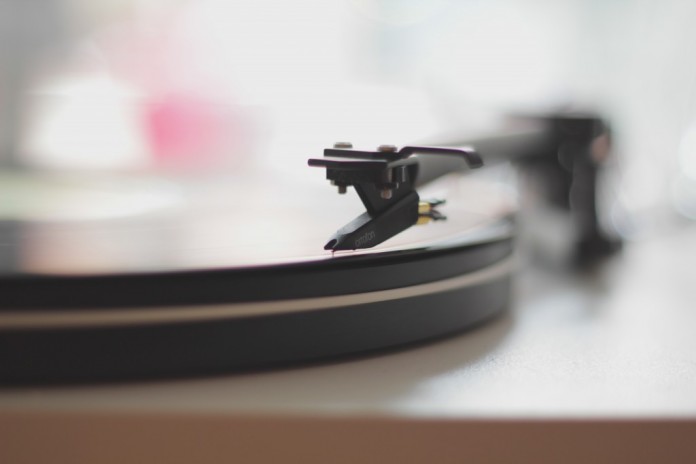 A key date on the vinyl calendar, Record Store Day has been getting wax enthusiasts in a spin every April for the past eight years.

Founded to preserve the importance of physical releases and raise awareness of the independent record stores that still provide an affront to an increasingly digital age, each event brings with it a list loaded with exclusive vinyl releases that can only be purchased, in person, from independent record retailers, alongside a whole host of related activities.

We take you through the pick of the exclusives and vinyl you should be adding to your shopping basket as Record Store Day returns this Saturday, April 18.

Spending much of last year on a world tour that took them out of the studio and onto the road, Scotland’s shining electro pop darlings somehow found the time to contribute a rather polished pair of songs to two separate film soundtracks. Synthing up Get Away for Zane Lowe’s opinion-splitting overhaul of the Drive soundtrack and adding original number Dead Air to the Lorde-curated Hunger Games: Mockingjay Part 1 score, both tracks are collected here either side of a must-have 7ins. 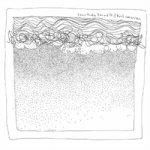 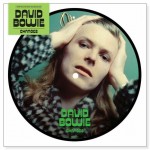 Carrying on tradition, Bowie’s 1971 track Changes is the latest of his iconic back catalogue to be pressed onto a glitzy picture disc. A total of 3,000 have been produced to meet demand. 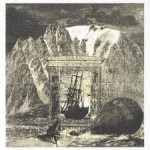 Quiet in matters of new music since 2012’s scintillating self-titled debut, Django Django kicked off 2015 with an infectious first single in three years, First Light, and the promise of a sophomore album. Now pencilled in for a May release, the London quartet reduce the wait for fresh material by putting out new song Beginning to Fade ahead of forthcoming second LP Born Under Saturn. 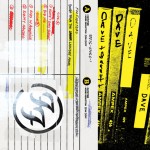 As the official ambassador of Record Store Day, Dave Grohl was bound to have something special up his sleeve. Teaming up with his fellow Foos to release a four-track EP, this exclusive disc features a set of pared-down demos and an unlikely cover of Kim Wilde’s Kids in America. 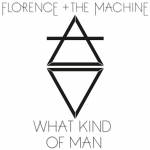 Bold and brassy, few artists of recent times can really compete with Florence Welch’s stormy set of pipes. Rested and raring to go again after a decidedly silent 2014, Flo, with well-oiled Machine in tow, blesses RSD with a one-two punch of new sounds on heavyweight blue vinyl, the grandiose, trumpet-led blare of What Kind of Man leading the line. 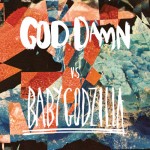 A release divided between two of the Midlands’ most visceral bands, this is a split 10ins tailor-made to blow the cobwebs away. The A-side seeing beloved Wolverhampton duo God Damn preview their impending May debut album Vultures with We Don’t Like You, Nottingham’s Baby Godzilla fill their half of the wax with the equally explosive Greedy Pete. 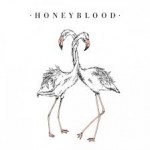 Undergoing a potentially-disruptive personnel change just days before their last Birmingham show at the Hare & Hounds, the Glasgow duo, consisting of Stina Tweeddale and the now firmly-installed-on-the-drumming-stool Cat Myers, recently showcased a brand new song in the form of No Big Deal. As mighty a throwback to the Breeders and Elastica as much of their earlier work, this furious new single is backed with B-side The Black Cloud. 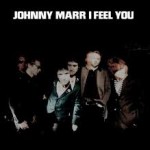 It’s testament to the guitar legend’s own appreciation of music that even an axe-wielder as prolific as Johnny Marr always managed to keep his ears fixed on the charts. Getting in on the RSD act with this smart update of Depeche Mode’s 1993 smash I Feel You, there’s also room for a thrilling live version of The Smiths’ haunting Please, Please, Please Let Me Get What I Want. 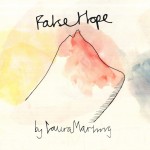 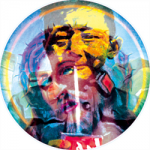 A scar-filled masterclass that, on its 1994 release, seemed out of step with the decade’s celebratory euphoria, The Holy Bible – the Manics’ deliberately-abrasive third album and disappearing lyricist Richey Edwards’ tortured swansong – is reissued on a limited edition picture disc that plays on the Welsh firebrands’ famed anti-American and religiously-sceptic ideology. 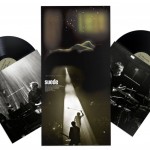 A sprawling album that captured the sound of Britpop’s comedown years before their partying peers decided to go reflective, this live double LP, recorded across a breathtaking Royal Albert Hall residence, displays Suede in all of their indulgent, dilapidated glory.

The White Stripes – Get Behind Me Satan (LP) 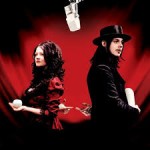 To commemorate the 10th anniversary of album number five, the White Stripes issue Get Behind Me Satan on vinyl for the first time. Naturally, their critically-acclaimed 2005 record comes pressed onto a pair of red and white discs.

Pick up your latest copy of Brum Notes Magazine or read it online for a guide to what’s happening in Birmingham for Record Store Day 2015.