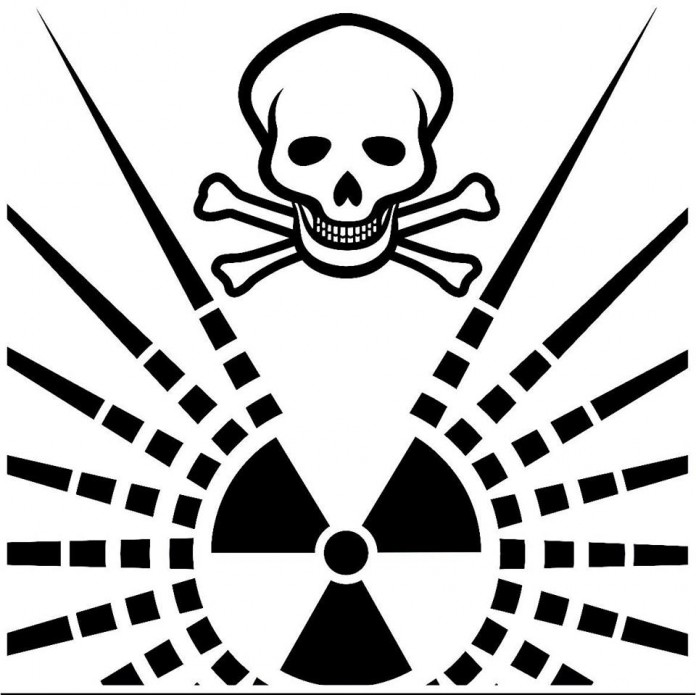 The night is shunted into Overdrive with the kind of acid house bangers that build up to such an uproarious, sustained climax that there’s likely to be murder if anyone extinguishes the buzz. No fear of that happening tonight, as expectations are geared high for a live analogue set by Keith Tenniswood, otherwise known by his acid alias, Radioactive Man.

As a producer, remixer and DJ, Tenniswood has been active on the London EDM scene for over twenty years. He started out assisting Andrew Weatherall and Jagz Kooner in the outfit Sabres of Paradise, skinning up, making tea and diving into the engineering side of music production. It was during this time that he began exploring analogue equipment, which led to uncovering of his own sonic world, eventually heading into the direction of becoming a respected electronic music artist in his own right. He recently launched Una Sound, a new dubwise label with Lukey Roots, which aims to produce next-generation bass “from Roots to Rave.”

It doesn’t matter one bit that Tenniswood’s output of records is slow (his last release, Waits and Measures, was back in 2012.) He clearly cares not for mass-productivity for the sake of production. It’s his live performance that brings home the gold.

Underground bass and electronic music is served fresh and hot, where his roots in acid house burst through the amps in familiar home-spun squelches. Channelling a different vibe, Tenniswood surprises and teases us with intermittent outpours of noise. Submerging the beautifully crafted analogue arpeggios makes us all the more delighted when they suddenly re-appear, crisp as a splattering of icy rain in a heat wave. Characteristically, he spices up the mix with vocal samples, adding humour and a light touch to deep, pounding bass, which heave underneath soothing, warm melodies reminiscent of Aphex Twin.

Underpinning his entire set is a seemingly stripped-down amen-break beat programmed on a sequencer, probably around 125 BPM, often coming to prominence to set the dancers back on track.

Tenniswood brews up a magic potion over the course of an extensive 2-hour set. Using nothing short of sorcery he transforms the scant crowd of glum-faced zombies (who would rather strain to chat loudly to their mates rather than worship the bass) into a mass of bewitched twitching and jumping shape-busters. Spell-Master General he is ordained.