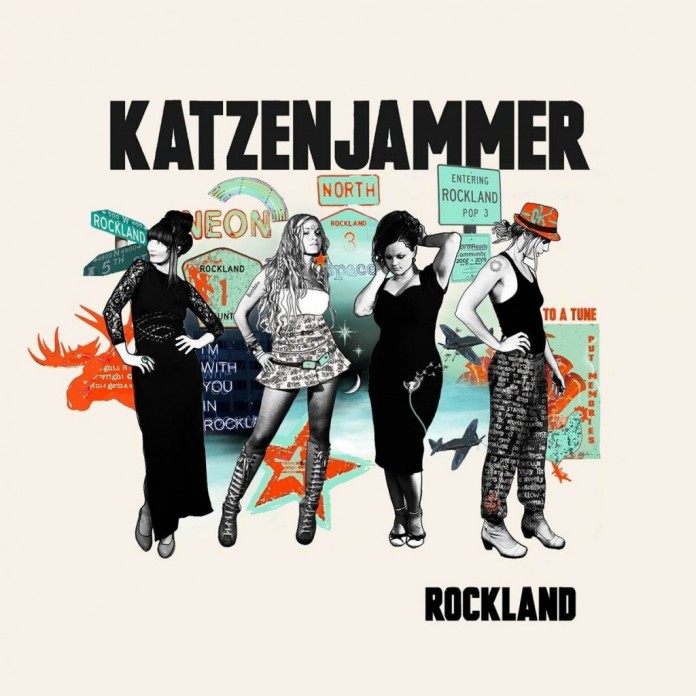 Katzenjammer will be live in Birmingham this week on 13 November, 02 Institute (Library), as they embark on their UK tour.

The tour comes almost 10 months after the release of their third studio album, Rockland, released January this year. The critically acclaimed album, produced by Victor Van Vugt (Nick Cave, PJ Harvey, Beth Orton), also celebrates the bands 10th anniversary, which will be commemorated at special concert in their home town of Oslo this December.

Katzenjammer’s tour stops at the Institute, Birmingham, on November 13 in association with Live Nation – and is just one of six UK shows scheduled for this month.

Rockland is out now via Propeller Records. You can purchase on iTunes or stream on Spotify right now.  Check out the video for Lady Grey below.