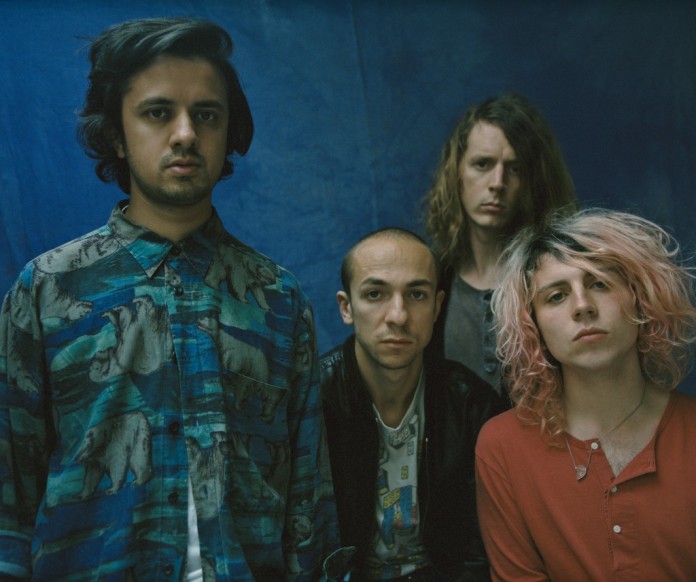 Mystery Jets will perform at the O2 Institute 2 in Birmingham on February 18, as part of a short UK tour to celebrate the release of their fifth album, Curve of the Earth.

The band, who announced details of five dates in the UK and Ireland, have also unveiled brand new single Telomere, which is available for download this week and taken from their forthcoming LP.

Curve of the Earth will be the first album from Mystery Jets in three years and is due for release on January 15, with the subsequent tour taking in dates in Dublin, London, Manchester and Glasgow, as well as Birmingham.

Listen to Telomere by Mystery Jets below: