From opposite ends of the stage, Don Henley and Glenn Frey, the founding members of The Eagles, stroll towards the centre. Their manner is more suggestive of a back room bar gig rather than a sold-out arena show. They strike up with Whatever Happened to Saturday Night, the only song written by all four original members. The evening, as Frey explains, is split into two halves. The first, references the title of the tour, the History of The Eagles, and charts their history, from Linda Ronstadt’s backing band to their breakaway formation in the summer of ’71 and their subsequent flight through the canyons of country rock.

At key moments in the story, the remaining band members – Bernie Leadon, Timothy B Schmit and Joe Walsh – are introduced. Schmit’s arrival precedes the first classic of the night, Peaceful Easy Feeling. As Henley taps on guitar, their rich vocal harmonies fill the arena, the song drifting along like a desert breeze. A new arrangement of Witchy Woman with heavy kick-drum summons Joe Walsh to the stage. Tequila Sunrise, from their gun slinging concept album Desperado, illuminates the venue, complemented by a backdrop of a blood red sky. From here on in the classics keep coming: Best of My Love, their first number one, is followed by Lyin’ Eyes, which receives the biggest cheer of the night so far. Take It To the Limit, which Frey dedicates to the band’s original bass player Randy Meisner, brings the first half to a close.

The second half is heavy on their later work and subsequently takes a while to find its wings. It is dominated by Joe Walsh, or the “master blaster with the Stratocaster”, as Frey calls him. He even gets to sing a couple of his own songs, with Life’s Been Good being the pick of the bunch. Of the rest of the set, Heartache Tonight, Frey’s homage to The Beach Boy’s Barbara-Ann eschews electric guitar for acoustic harmonies and takes us back to that comfortable place. Life In The Fast Lane ensures their past excesses are well represented. Of course all roads lead to the inevitable Hotel California and we are made to wait for the encore to get our fix. Desperado brings the evening to a close, with Henley holding the penultimate note of the song for far longer than anyone expected. Symptomatic perhaps of how The Eagles just keep on rolling. 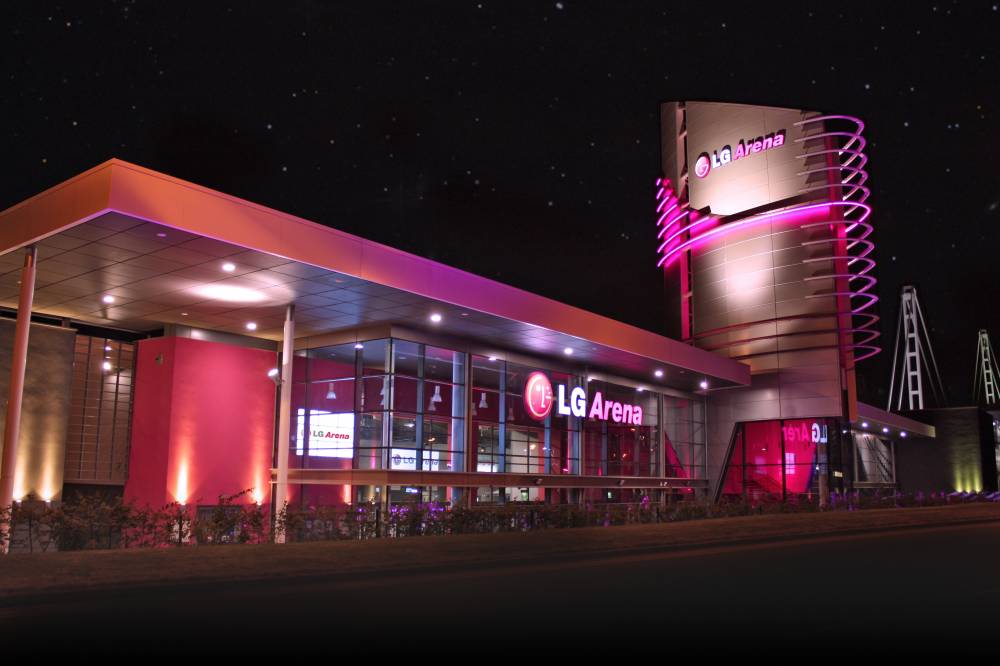