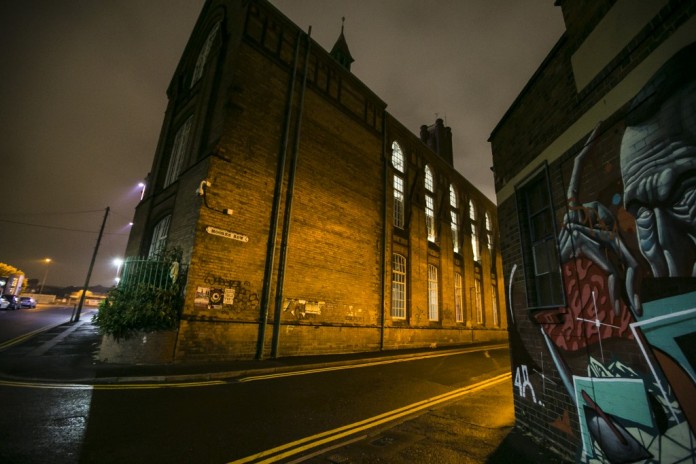 Pornography for the audiophile,  unfathomable noise, mind expansion – this is what we want, this is what they’ve promised, this is Friday at Supersonic Festival. 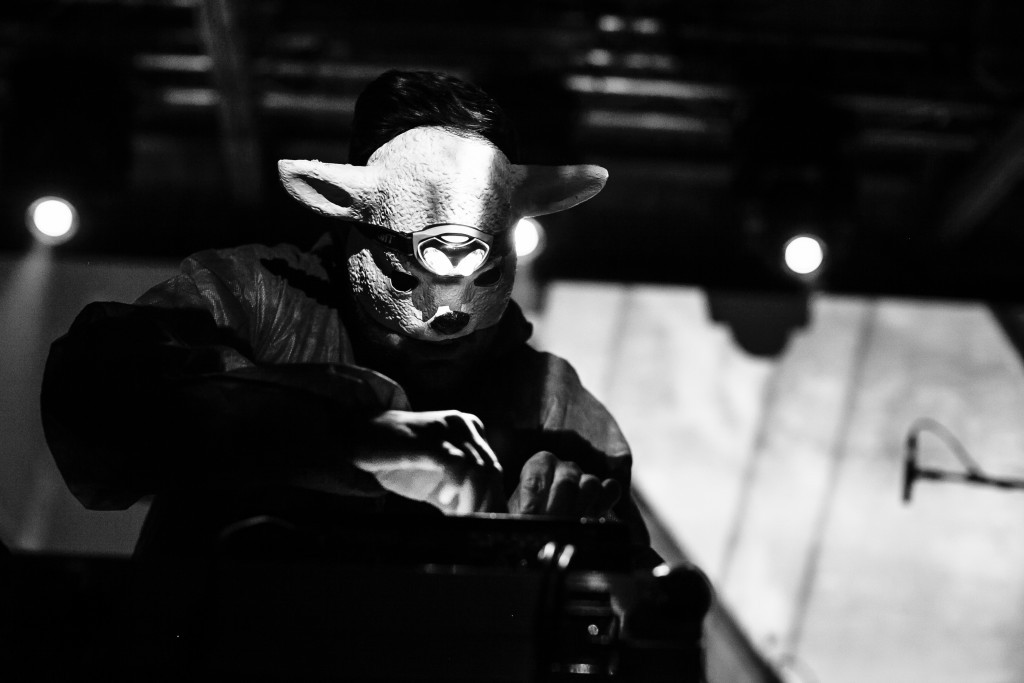 Men dressed as lambs in jumpsuits, it’s a perfect beginning. It’s synth galore, an electronic playground to immerse yourself in. They’re not as musically strange as they are visually, but if you pretend they’re some sort of trance-pop band for sheep exclusively their experimentalism increases tenfold. 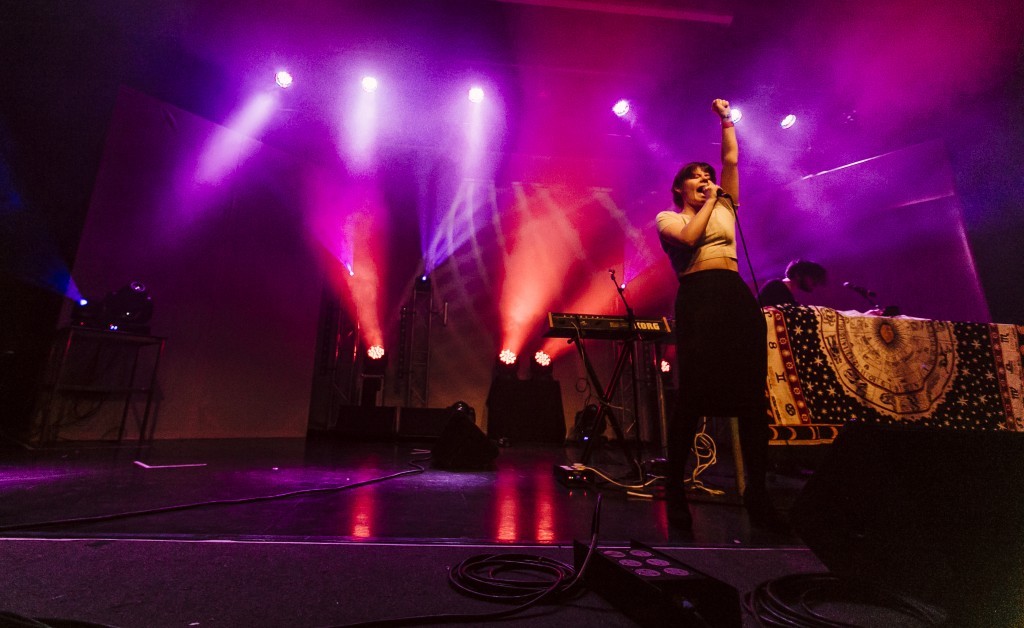 Vocalist Suzanne E Roden’s hips oscillate gently back and forth, hypnotising, her voice an echoey whisper. Lyrics are beautifully lost in these delicate transmissions. The synth sounds like stoned robots conversing rhythmically, if there was ever a time to space out, it is now.

They may be called The Pop Group but they’re actually a freakish amalgam of chaotic funk and whale noises. Frontman Mark Stewart shouts and introduces “We are all prostitutes,” and continues this noisy-disco-circus. This serves as both an incredible introduction to and celebration of a legendary British post-punk band. 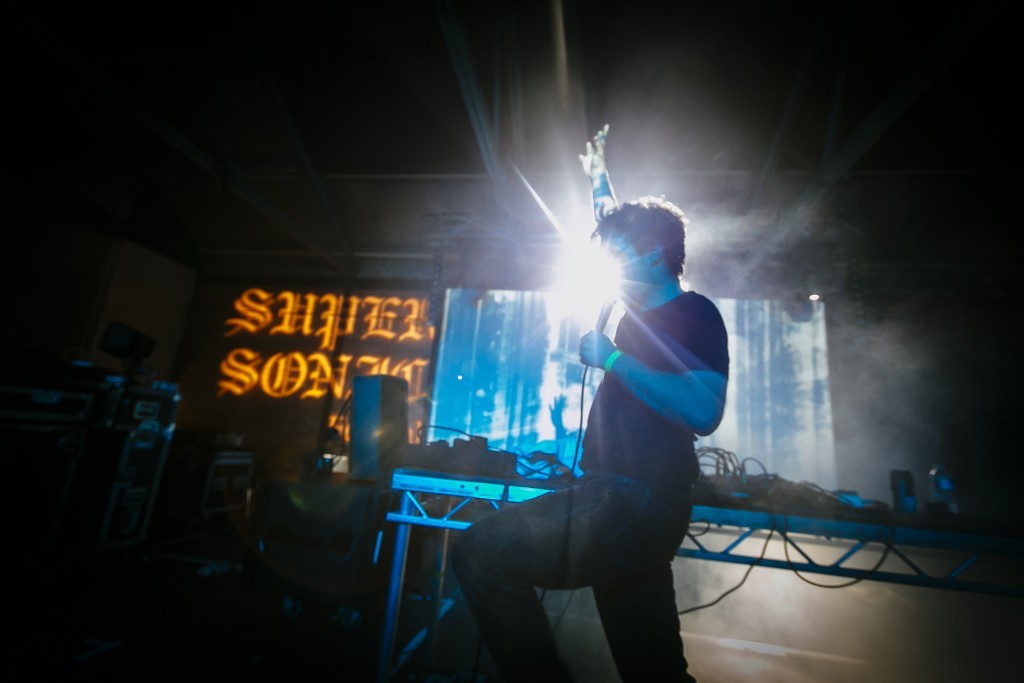 He’s got 47 thumbs down on YouTube, but man, you wouldn’t dare stand here holding your thumb down. He’s a contemptuous DJ who’s his own hype man, in a totally punk, head banging, fucked up kind of way. He strangles himself with a microphone cord, cracks a beer can into his forehead and shouts “Mahatma Gandhi!  Mother Teresa! Kings Heath Park!” for no reason. It’s an insane, unconfined and maimed breed of electronic malevolence, and because of this, it’s the first rave of Supersonic. 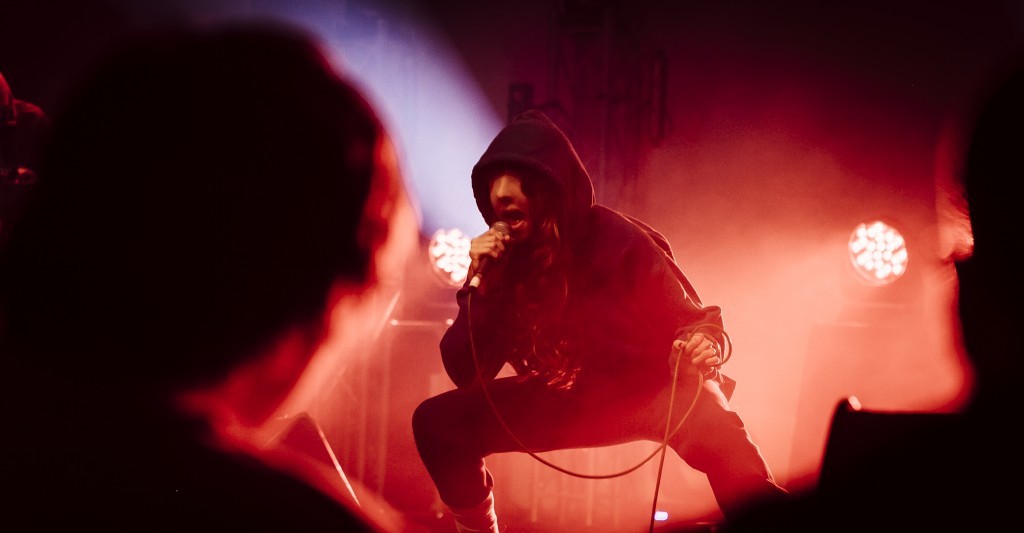 Two hooded figures, faceless, bass like Godzilla footsteps, vocal like glassy synth. The faceless woman hunches her torso over her knees, contorted into a beggar’s pose, heaving back and forth in a dull neon blue. This is aesthetically fucked, gloriously so. The drum machine is a horror story, her whispered words are indiscernible and whatever this is it’s fascinating, emotionally provoking and incredibly unnerving. 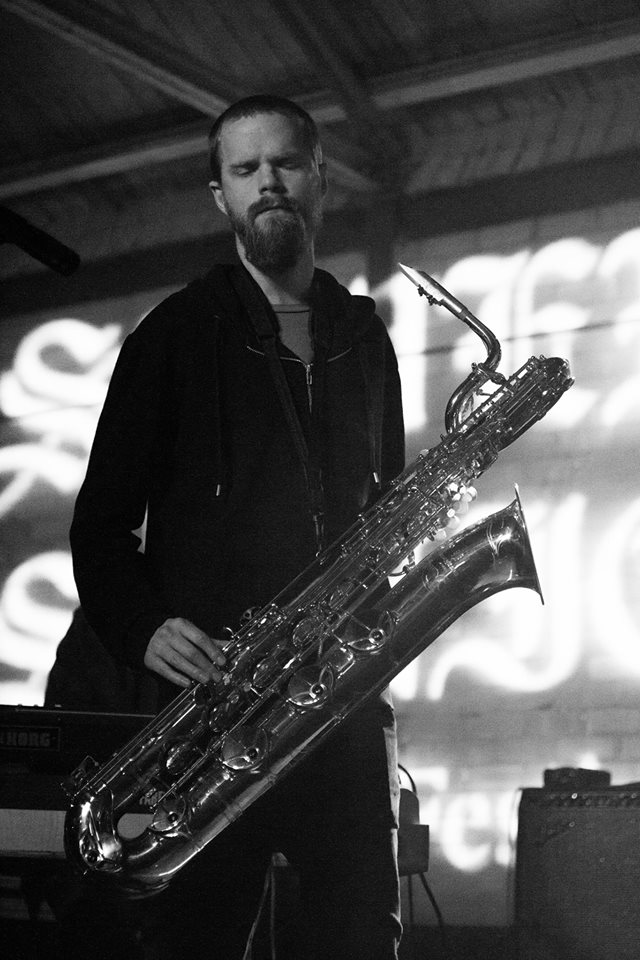 Primal bass thumps, they hit you in the chest as if they’re belligerent and tangible. The Saxophone, the size of a 10-year-old, sounds half didgeridoo half horn of Gondor. You could dance like the two bald men head-butting each other right of stage, you could meditate like the pretty brunette against the wall, or you could totally freak out, like the music journalist rolling around on the floor. It is entrancing, how you express that, is up to you.