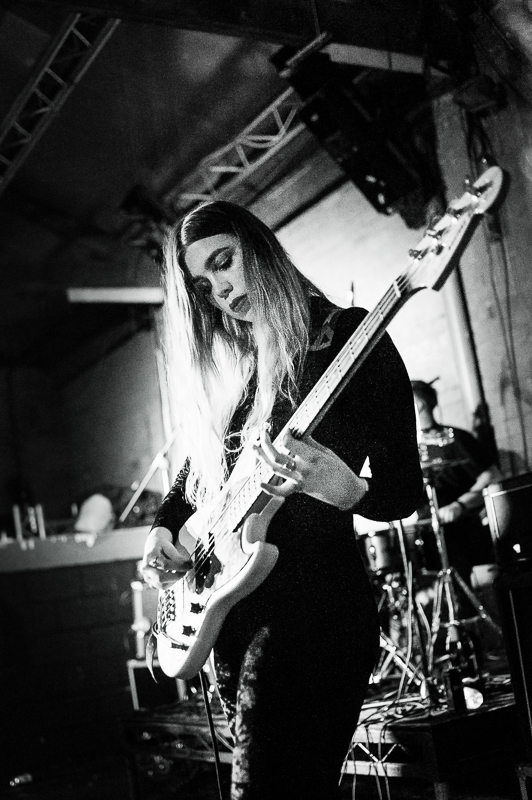 There’s no doubt that Superfood deserve that special place you reserve for them in your heart – their horribly catchy songs are matched only by the band’s own incorrigible charm and boundless talent. So it’s no surprise to find the Rainbow packed with fans for their biggest hometown show to date.

First though are up-and-comer’s Black Honey who seduce the early birds with their sexy songs. Next up, and riding in on a wave of hype, are YAK, who whip the crowd up into a frenzied state with a sonic assault. And whilst both of these bands are worthy headliners in their own right, as soon as the second act leave the stage you can feel a shift in atmosphere as a mixture of anticipation and excitement takes over the venue.

If there’s anything that this show proves it’s that Superfood are more than ready to go on and command larger and larger audiences, and with rumours of a second album flitting about the internet, the future is looking very bright indeed. From the first bar of opener You Can Believe to the final refrain of Superfood, their stage presence demands your attention and keeps you dancing. Old favourites like Bubbles, TV and Melting might make up the meat of the set but it’s the rarer live tracks that really shine. A performance of It’s Good To See You really shows how far they’ve come, and a rendition of Houses On The Plain, which only an idiot would miss by going for a mid-set pee break, make the show a truly memorable experience.

Whilst the album material on show is just as interesting as their earlier output, Superfood round off the night with their instant classic of a self-titled belter that sticks with you for days. It may be predictable at this point but that doesn’t mean it’s any less enjoyable. A triumphant return to the venue where they first met and played their debut show together, tonight’s performance shows that the endless praise that Superfood is very far from coming to an end. 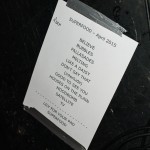 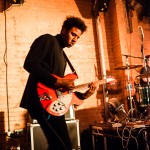 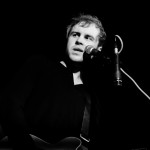 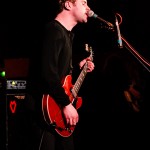 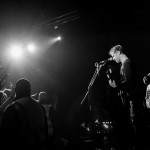 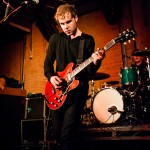 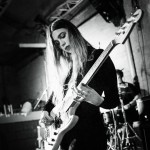 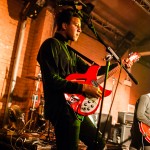 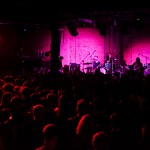