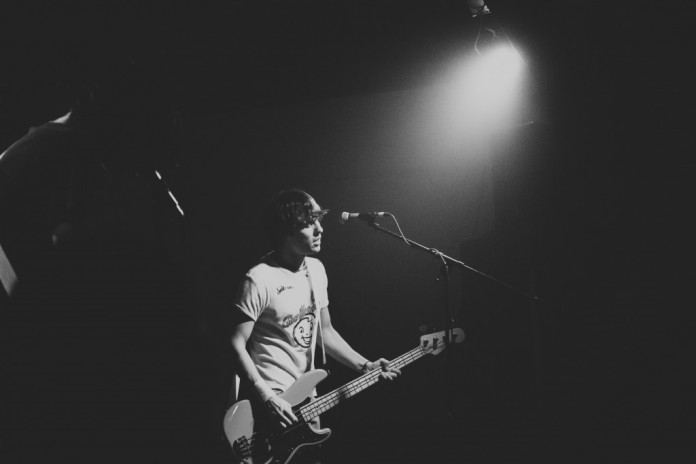 This much clear from the very first minute- it takes approximately 40 seconds for feedback-fried opener Mirror Kissers to give birth to the night’s first crowd-surfer- every chord of the Wakefield trio’s 18 songs squirms with the ferocity of a band aiming to re-awaken a guttural intensity made dormant by the onset of fame.

An outfit swimming in anthems both old and new, the conscious lo-fi of first album cut What About Me, snarled out by bassist Gary in a richly-accented drawl that has endured despite his now-permanent Portland residence, soon mellows into the deliberately-unpolished blare of forthcoming sixth-album track An Ivory Hand. Pink Snow, a protracted seven-minute further addition to their live repertoire, mixes placid verse and colossal hooks with more acidic brio than post-Nevermind Nirvana.

Careful not to oversaturate with upcoming material, the Jarmans leave enough space for their contrary-rock classics to make an impact. I’m A Realist bristles along on wild call-and-answers vocals whilst Hey Scenesters’ perilous gust tempts the number of crowd surfers into double figures. Demand for early gem Another Number audible from the get-go, with numerous attendees bellowing its lullaby-like riff out loud upon entering the venue, when the band finally does kowtow to these not-so-subtle wishes, the room’s reaction is as intimidating as that of a lairy football chant at a local derby.

As the crowd disperses after a scorching finale of City of Bugs, the alcohol-sodden floor and aching limbs tell their own story- The Cribs are back with a vengeance, and more incendiary than ever. 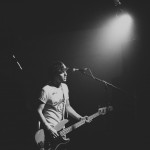 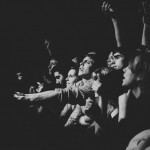 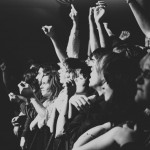 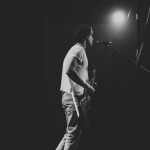 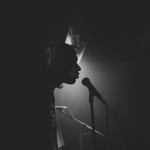 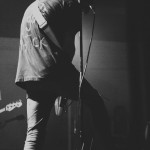 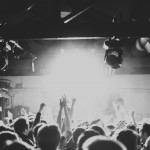 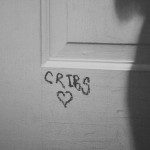