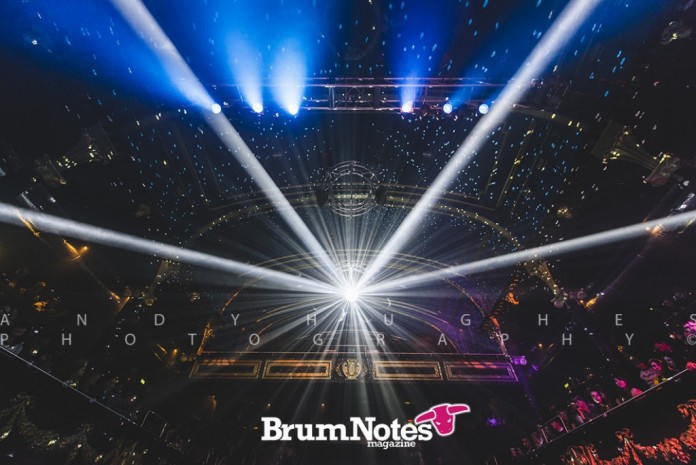 With the Bowie-infused disco-pop of sassy support act Meanwhile setting the stage for a return to the 80s, loyal La Roux fans are not disappointed when Elly Jackson returns to Birmingham in support of Trouble In Paradise, her second full-length album and first record in five years. Lit up to resemble a giant disco ball, The Institute’s main room, occupied by cheering fans of all ages, proves the perfect setting for the bequiffed icon’s dance-orientated style.Kicking off with new album highlight, Let Me Down Gently, the set perfectly blends the funky likes of Jackson’s more recent material- Tropical Chancer and Cruel Sexuality – with earlier favourites such as Fascinations and Colourless Colour. With both drawing similarly enthusiastic reactions, it’s easy to see that the absence of former songwriting partner, Ben Langmaid, has had little impact on the quality of her work.

During In For The Kill, the track that first catapulted her to fame, the crowd raise their arms in unison, as if in worship of Jackson’s diminutive figure, passionately ‘oo-ing’ along to the killer electronica of its chorus as they do so.

Taking obvious influence from 80s-synth, tonight La Roux’s nod to the past is delivered with talent rather than irony, her latest Birmingham residence showcasing a maturity gained from her prolonged hiatus, turning her from guilty pleasure to respected artist in her time away. 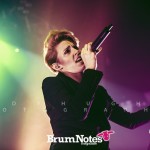 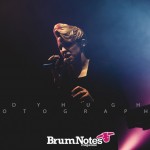 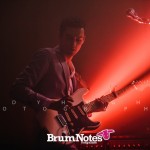 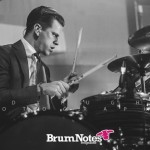 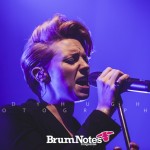 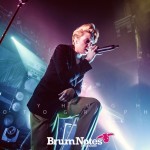 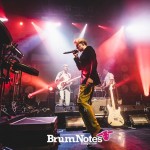 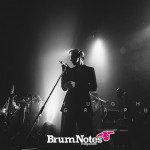 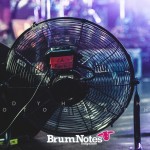 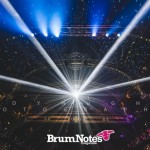 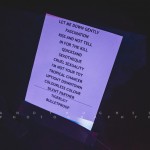