Jungle get busy earnin’ the crowd’s attention as they lead off their sultry set with The Heat, whipping the crowd into a hypnotic dance that won’t end until the show ends. Yet, it’s not just the crowd’s feet that don’t let up, each and every member on stage throw themselves into every moment.

As layers of instrumentation weave themselves into the tapestries that become the smooth funk of Julia, Busy Earnin’ and Time, and the crowd ‘ooh and ahh’ like four year olds at their primary school fireworks display in response to the light show, it’s hard to argue that the hype surrounding this Mercury-nominated band is undeserved. They are an outfit that know how to make people dance and have the soulful tunes to back it up. As the audience leave one thought is clear in their blown minds – Jungle’s unusual take on RnB is on the ascent. 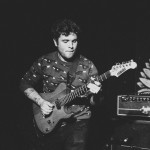 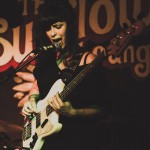 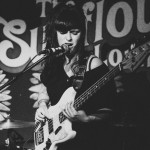 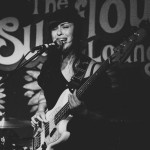 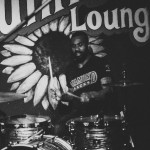 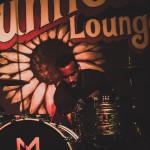