With thunder and lightning on his entrance (as it were) the pretty packed Institute is expecting a downpour of hits and we aren’t disappointed. From a bombastic Warriors to a harder, faster rockier version of Rage Hard (with Holly cheekily emphasising the ‘hard’ bits…ahem) the first part of the set is a glorious throwback to the OTT 80s.

Whilst some of the newer material may be a little more low key, So Much It Hurts (from Holly’s first album in 15 years, Europa) is sublimely beautiful, a little Jacques Brel in places and arguably one of the best things he’s done in, well, decades.

Sticking firmly to the old adage of saving the best for last though the holy trinity of Frankie hits, Relax, Two Tribes and The Power Of Love remind anyone who may have forgotten of just how great these tracks are. Relax in particular still sounds EPIC and Holly makes the most of it, prowling the stage with a giant torch and picking out members of the audience. Looking fit and sounding every bit as good as he did back in the day tonight is a welcome return for a much missed bona (fide) pop star. It’s ‘Holly’ great to have him back. 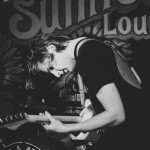 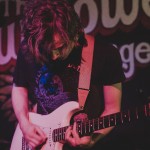 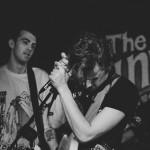 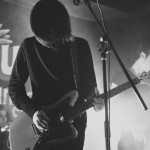 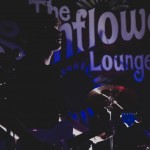 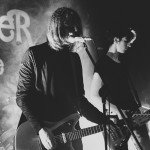 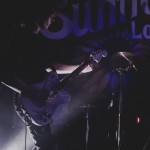 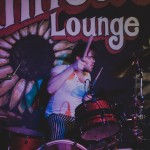 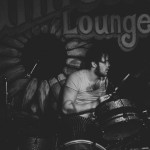 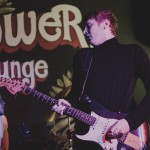 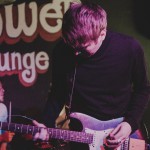