This is one of those nights which really tests the capacity of the room. Every time you turn around there are more faces.

Redditch’s Shaake start things off, layering tasty electronic funk and blues beats with soulful vocals. It’s a great start to the evening which draws the crowds from upstairs with haste, an exciting three-piece with a beautiful blend of influences.

Connor Hemming begins onstage alone with a semi-acoustic guitar. No more than three minutes into the set he’s thrashing it around the stage, on the floor, in the crowd. His guitar is a wall of distortion and his words a little foggy, but everyone is undeniably into this. Youth Man’s Kaila Whyte joins him on drume for his finale, a song dedicated to “anyone that has been to Leeds,” and Hemming leaves a room entertained and amped for what’s next.

Youth Man begin to an already rammed Sunflower Lounge. Showing no mercy they get on with demonstrating how resilient their sound has become, steering through a set generously peppered with dark and hellish motifs, their new songs certainly standing out and grabbing the attention. New single Joy is a highlight, the band go all out on what is hopefully a sign of more to come.  It’s a full on set – they tour the UK next month with Solemn Sun, this is promising if it’s the shape of things to come.

But tonight is really all about the launch of Elephantine’s debut EP, Glimmer. Immediately lead singer Anna Palmer’s vocals scream with character dancing melodically over the entire setlist and the room. The band have a swagger to their sound that delves through calmer territories and heavy breakdowns effortlessly whilst mixing the tempo up throughout. It’s clear that this is a well developed band with songs such as Blame, an early release from the EP, cheekily jumping between speedy riffs and a chorus that explodes with drama and intensity. A message to take home from the gig? Get the EP. 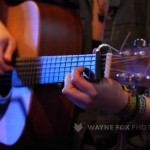 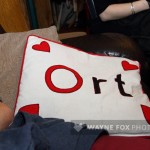 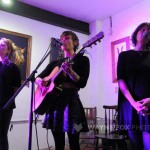 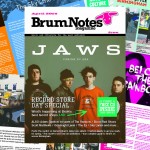 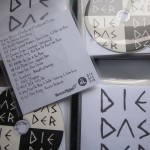 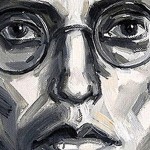 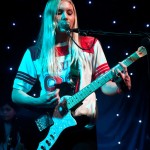 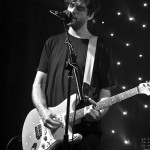 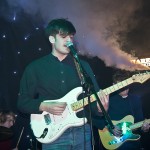 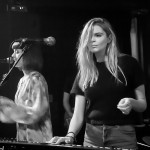 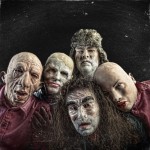 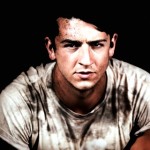 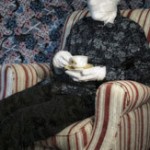