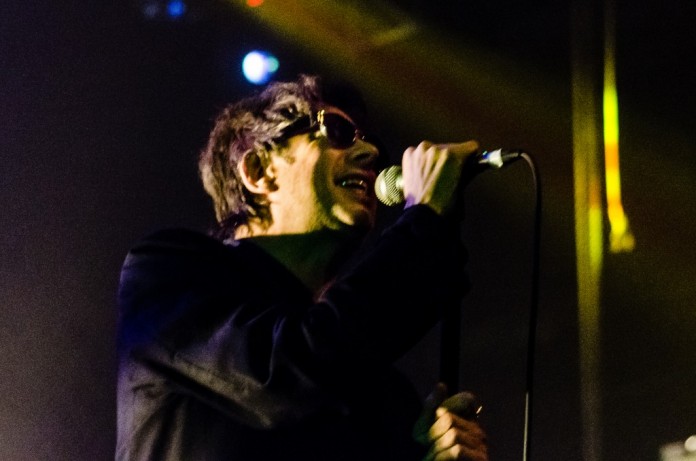 Catcalls abound from still-bitter fans as the blackened high priests of post-punk, Echo and The Bunnymen – of which prodigious guitarist Will Sergeant and enigmatic, aloof frontman Ian McCulloch are the only original members that remain – finally assume the Institute stage two months late. Point proven and apology surrendered after racing through a devastating opening salvo of Crocodiles, Rescue and Villiers Terrace- a harder-rocking trio of cuts that belies their punk roots- the latest incarnation of the Bunnymen, crowd now eating firmly out of their crystalline hands, proceed to play out a hit-stacked set comprised almost solely of the radiant, elephantine cuts for which they’re most revered.

The first of these titans to arrive is Seven Seas- which, though partially derailed by McCulloch’s slowly diminishing rasp- doesn’t really lose any of its luminescent hymnal chime. The Cutter, buoyed by a sitar-resembling coda, engenders a queasy hat-tip to The Beatles- a debt to the hippie decade further driven home by a disarming mid-set cover of The Doors’ People Are Strange and the precious snippets of Don’t Let Me Down and In The Midnight Hour that feed into Nothing Lasts Forever’s tender finale. Anyone doubting the longevity of the band’s best-known track, the ice-cold Killing Moon, need only glance at the amorous young couple exchanging saliva as its nocturnal sigh perishes into nothingness.

Maturing over the decades into one of the country’s most esteemed acts, in spite of the declining quality of their songcraft (new songs Constantinople and Holy Moses bore rather than enthral on appearance this time around), tonight Echo and The Bunnymen display both the mysticality and flair that, in McCulloch’s own self-aggrandising on-stage words ‘sets them apart from every other band’. Nothing lasts forever, eh Mac? Your music stands a pretty good chance. 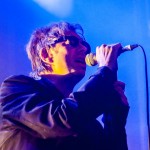 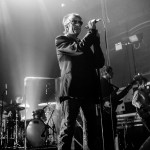 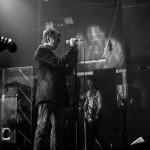 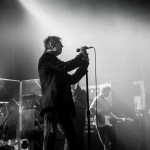 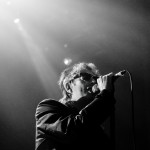 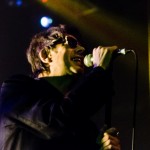 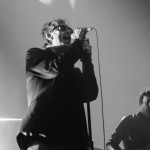