After a summer of festivals including an appearance on the main stage at Reading & Leeds and the release of their second album Alarms In The Heart, it’s time for Dry The River’s charming, peaceful melodies to grace the stage of venues across the country once again.

Label friends Gengahr don’t think twice about revealing their light and blissful sound. Bringing falsetto vocals and lo-fi tunes to the table, the London quartet plunge the already packed Library into big MGMT-sounding riffs. Filling their set with tracks like debut single Fill My Gums With Blood and Powder, everyone’s left admiring the emotion-filled music echoing around the room.

Last time Dry The River made a trip to Birmingham it was for a one-off intimate treat at the Hare & Hounds in Kings Heath, but tonight sees them once again with a sell-out crowd however in the much larger space of The Institute’s Library. Led on stage by frontman Peter Liddle, kitted out boldly in his all-white suit, it doesn’t take long for them to make an impression. Starting off with the new, Hidden Hand begins the angelic tone set for the night leading into the crowd-favourite New Ceremony. It’s not soon before the Strat is switched for an acoustic leaving behind the big riffs and substituting in even weightier harmonies.

The new album doesn’t receive the same level of participation as Shallow Bed, nonetheless the unsettling silence during the likes of Gethsemane and Med School leave a big impression on Liddle as he’s soon to thank everyone for their politeness. Then again, the lost-in-thought crowd doesn’t last long as the silence is soon interrupted by the loud applause which completes every song performed.

“You’ll all know this one” everyone’s told as the opening strums of Lion Den begin. It’s a matter of seconds before bows materialise leaving guitars to form a makeshift string section and bassist Scott Miller to accompany with soulful harmonies until the thundering, snarling outro breaks out which leans more towards the Dry The River you’d expect behind the beards. The race to the end of the set is partly comprised of a run of three new tracks, all keeping to the gospel-like styling that they work so perfectly. Keeping everything mellow, No Rest finishes off with a faded finish that leaves the feeling it can’t just end there.

A quick breather offstage and the lone frontman join the audience once again with a single guitar to play. “I was ready to go home!” he jokes whilst everyone bar drummer Jon Warren joins him to begin an even more sedative version of History Book which carries into Shaker Hymns, once again giving the band a chance to showcase their notorious saintly vocals which resonate around the room. The gentle, lulling riffs interrupt any conversations in the crowd, getting everyone ready for the clincher Weights & Measures. A quick announcement of this being the finale signals the arrival of everyone on stage but the a capella intro leaves everyone anticipating the return of the powerful yet modest riffs that have been seen all night. They finish Birmingham off with a small contrast between their godly vocals and high volume amps which blend together perfectly.

On record they might break your heart and cause a couple of tears with emotion-filled verse but live, the action-packed riffs and divine harmonies expose them as more than harmless producers of folk-rock. 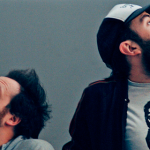 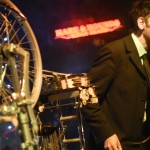 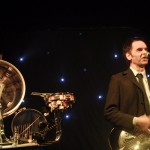 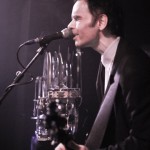 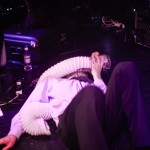 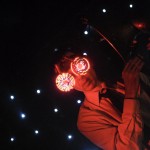 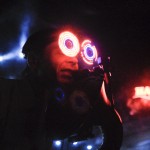 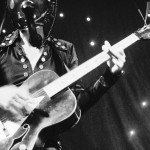 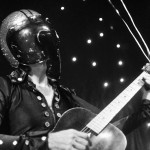 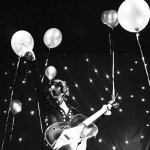 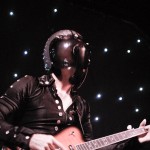 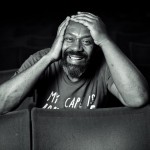 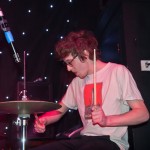 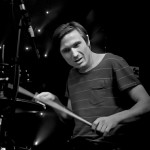 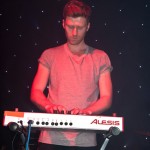 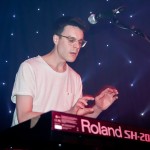