Bad Girlfriend frontman Connor Hemming is a gig photographer’s wettest dream. Like an ADHD kid on Pro Plus, he beats himself in the head, grips innocent onlookers by the scruff and forces ‘em to the frontline. “Hi, we’re called Peace,” he ejaculates, before tonguing the microphone, lurching forward and catching his headstock on a girl’s dress, unfortunately coming loose. Wicked-as-fuck fast-chord-punk naturally suits Hemming having a seizure on the floor, but without the music this performance would be hilariously illegal. After using humans as mic stands and throwing cider on a vexed-turned-applauding crowd, it’s clear that Connor Hemming would make a dreadful, quarrelsome and revolting girlfriend. 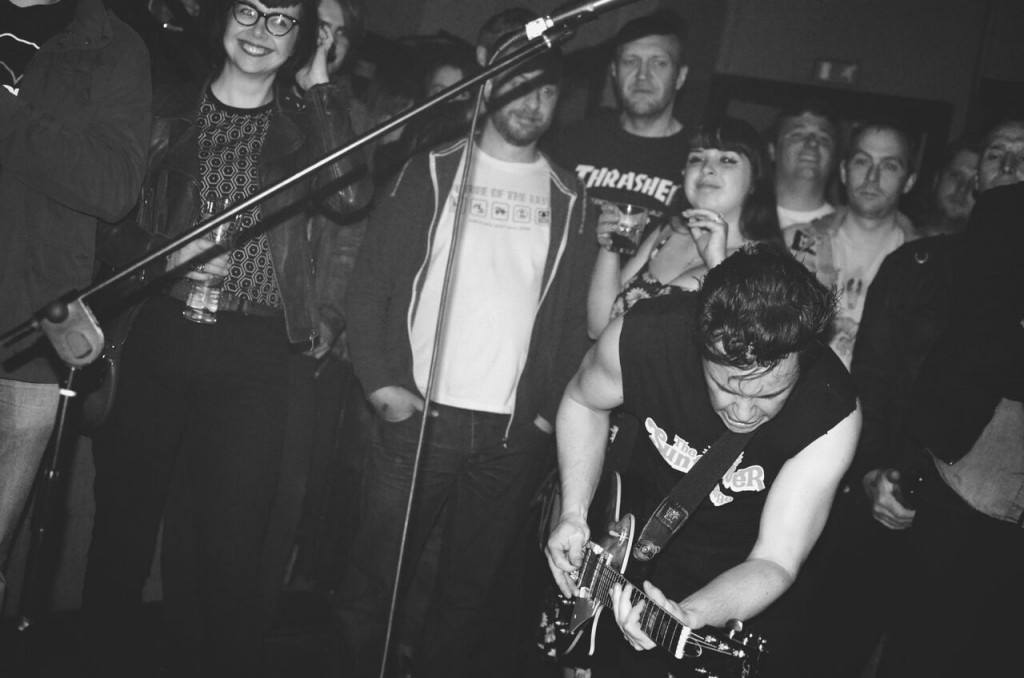 It is, however, difficult not to fall in love with Elephantine vocalist Anna Palmer, whose endearing lost voice croaks between songs and soars on them. It’s the first, and maybe the only vocal tonight that qualifies as being both beautiful and powerful. As Tom Ford appears like a guitar wizard in a raincoat, with arpeggiated awesomeness to boot, Elephantine are so far removed from how their name is defined – large, clumsy and awkward, they are anything but. 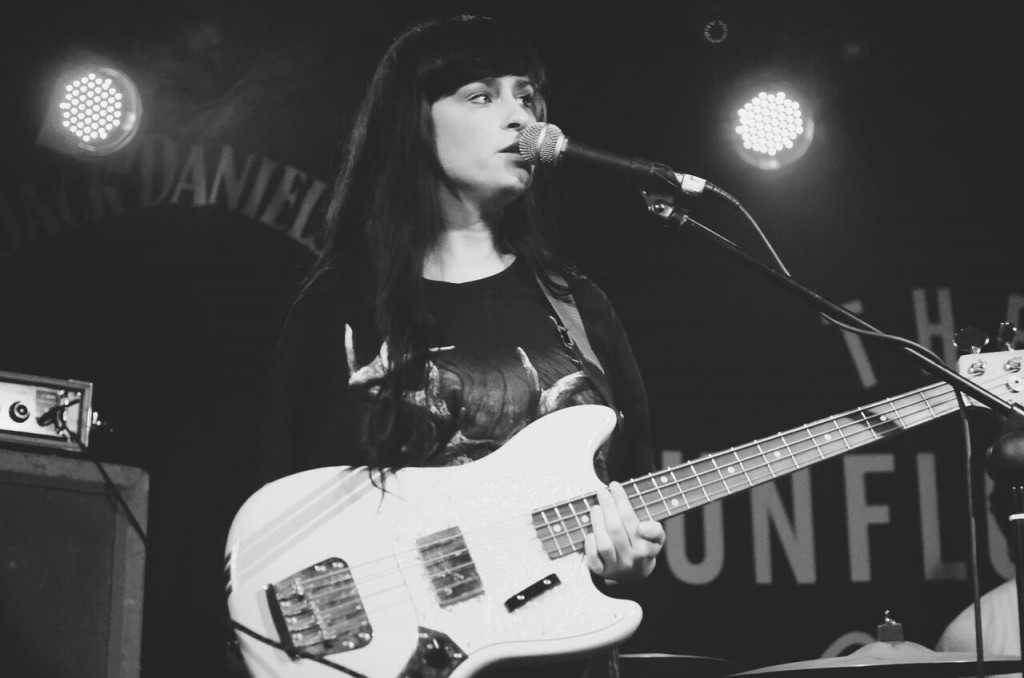 But god dammit, god dammit, god dammit, god dammit. God Damn are so damn good, damn. You can see in the blue of drummer Ash Weaver’s eyes that tonight is exceeding even their own expectations. This isn’t a stand-back-and-watch showcase, this is a violent spiritual homecoming to a city, and a scene, that’s always supported them. They play Vultures, Shoe Prints In The Dust, When The Wind Blows, but it almost doesn’t matter – they could play Twinkle Twinkle Little Star in drop D at 300 bpm and still this basement riot would sustain.

Beaten, breathless and with a neck feeling like steel, somebody’s ass crowdsurfs overhead, vocalist Thom Edwards screams in the nucleus of the crowd and Weaver jumps on his drum stool just ‘cos it must feel damn good. “We only know Royal Blood Songs,” smirks Thom, “Royal Blood are shit mate,” an anonymous voice howls before they close with Nirvana’s Territorial Pissings. Man, this gig wasn’t intimate, it was mobbed, overrun and overwhelmed with hot-blooded-piss-and-vinegar, and if anyone tells you different, god dammit, kill ‘em. 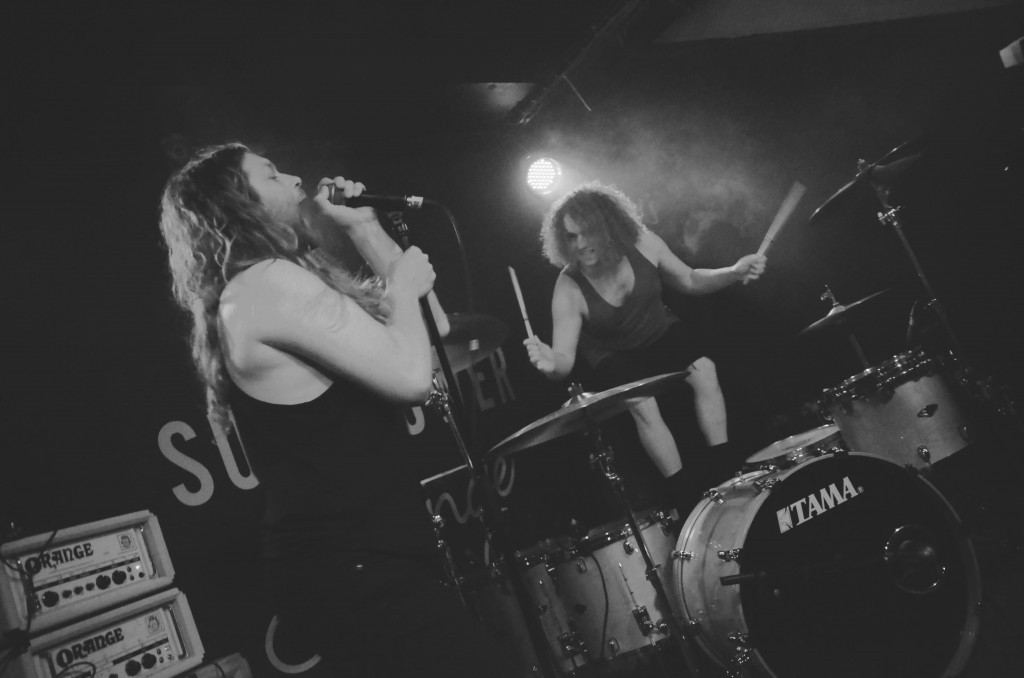