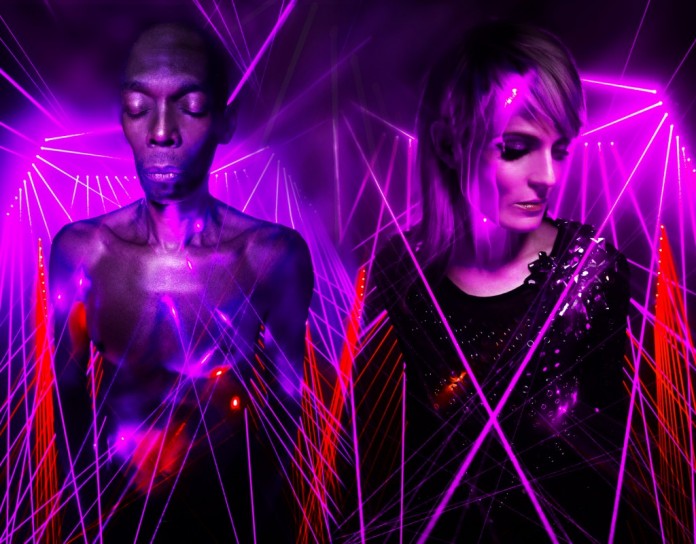 The crashing synths of Machines R Us hurtle in and out of Emergency’s urgent electro funk – this isn’t just the opening of Faithless’s first live tour since their Passing The Baton finale gigs back in 2011. The music serves as the intro for Maxi Jazz, the “Buddhist from Brixton” and the band’s elder statesman, who strides purposefully on stage to cheers from a majority of forty-something-crowd before launching into All Races All Colours.

His voice may be more rugged from the passing of time but this only perpetuates the image of him as a sage like frontman, delivering Zen-inspired ruminations over Sister Bliss’s life-affirming synth chords. They are the human form to what was essentially a faceless genre back in the late 90’s, and it’s easy to see why that dance scene made them the success they are today.

The first of their classic tracks hits early on, as God is a DJ is transforms from a dance floor smasher into a fully bona fide extravaganza, with congas providing a tribal groove and lasers shooting out into the arena. For Crazy Bal’ Heads, Maxi Jazz takes up a guitar and joins in with the reggae riddim, but it’s Insomnia that the fans are waiting for. With thrash guitar thrilling the space before the tumultuous drop, energy levels hit the roof – along with people’s heart rates as the arena goes ballistic to utterly glorifying synths. It still sounds as fresh as it did 20 years ago.

With everyone needing a breather the soothing female vocals of Hands and the soulful male vocals of Everything Will Be Alright Tomorrow provide a well needed re-charge. What About Love’s rock guitar screeches and ramps up the pace before Salva Mea sends the arena into orbit. “I’m going to retire again so I can come back and do this” Maxi Jazz says in response to the overwhelming crowd reaction. We Come 1 finishes off the night, the arena is an ecstatic mass of dancing with fingers in the air. The lyrics “In you the power to begin again” perfectly sums up tonight, and the synergy between the band and their fans.