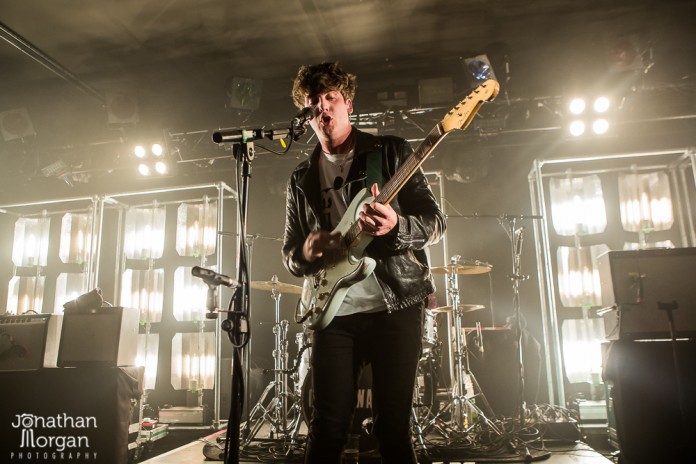 You always think that indie music is dead. But every so often, just when you begin laying a wreath in the shape of Luke Pritchard and tying it to a scrap of Johnny Borrell’s white jeans, a band comes along that sniggers in your face. Providing the boyish titters tonight are Circa Waves, an outfit who come straight out of 2005 and don’t care if you’ve never listened to Attack / Release.

Fittingly, for tunes so bouncy, the four-piece waste no time in jumping around with reckless abandon, particularly to the pounding, Strokes-esque So Long. The bulging Birmingham crowd, a healthy mix of the indie appreciation society and elder statesmen, oblige in a youthful fashion, jumping and swaying about to a song ironically titled Catch My Breath.

Musically, the band stick to a winning formula – T-Shirt Weather, and its exploits of long-lost summers, has an anthemic hook that fellow indie tykes Catfish & the Bottlemen would appreciate whilst Good for Me gets some much-welcomed chants echoing around the packed-out venue.

Bringing the first set to a close is classic single Stuck In My Teeth which, chock full of breezy, jittery melodies that mix Vampire Weekend drums with singer Kieran Shudall’s bittersweet yelps, ensures that Circa Waves are not just another band jumping onto the indie landfill. Closing with a gorgeous rendition of 101, they leave a crowd dressed in Topman and M&S gear drenched in sweat, beer and appreciation. In other words, a ruddy good Tuesday night. 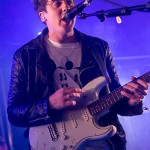 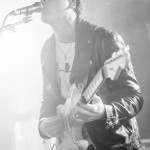 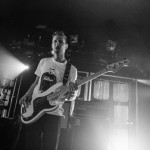 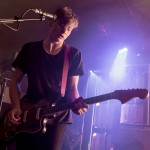 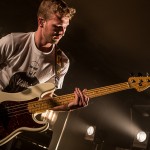 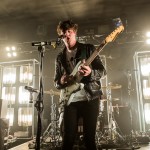 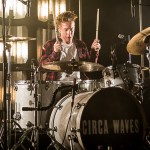