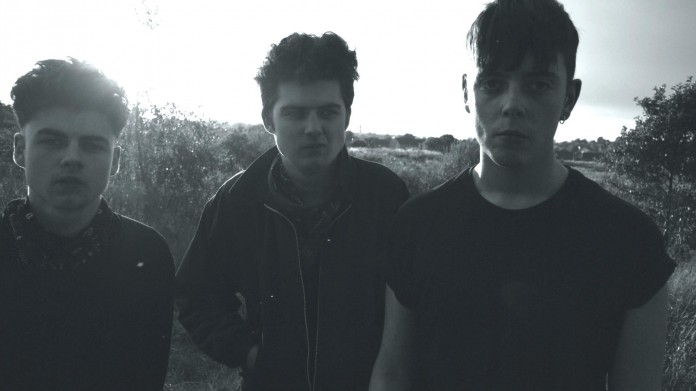 Opening the night, Brum newcomers Juice turn their amps right up to play an infectious 90s-style set, their only released track Sugar throwing back to The Jesus And Mary Chain and leaving everyone wanting more. Their geographical and stylistic contemporaries Dumb follow, who, ever since the release of Dive, have been catching more than a little limelight with their raw and gritty sound. Super Sonic Love Toy and Two Bottles leave those already fans chanting along and everyone else wanting to join them.

If you thought you’d like Baby Strange because of their glam rock T Rex-inspired name, their live set, packed full of snarling vocals, punk riffs and unruly drums, is something altogether different. The Sunflower Lounge plays host to their intimate Birmingham debut and the crowd instantly makes its mark on the Glaswegian three-piece with frontman Johnny Madden shouting “it feels like we’re in Scotland in here, you’re making us feel at home,” just 10 minutes in. Friend and Distance Yourself go down a storm and soon enough a pit has formed while the trio onstage immerse themselves in their punk rock grunge. When the recognisable opening of Baby Strange’s debut track Pure Evil sounds, everything gets a bit messy – yelps of ‘Ew I’m tired of my generation’ overlapping the snide, attitude-filled melodies. A high-speed cover of (the song everyone knows) Peter Bjorn & John’s Young Folks leaves everyone shouting along, Baby Strange replacing its notorious whistles with overly-overdriven guitars.  Never ones to tame down their set, the band end on a consistent high with their reputation for rowdy, disorderly gigs very much intact.