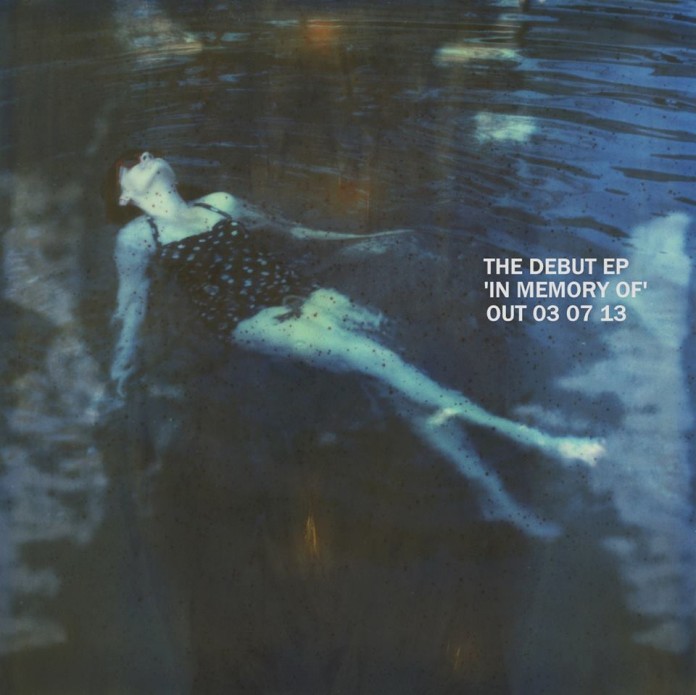 Elusive and epic in equal measure, Birmingham trio Victories at Sea have certainly kept their fans waiting when it comes to recorded material. But that has simply fuelled the anticipation and with the release of their debut EP now tantalisingly close, Amy Sumner gets the lowdown ahead of their EP launch party.

In their three-year lifespan as a band, Victories at Sea have been fairly elusive. They’ve played live in Birmingham but relatively intermittently, they’ve ventured further afield but by no means regularly, and they’ve released a couple of tracks online but no more than that. And yet, Victories at Sea are widely acknowledged as one of the city’s most promising talents. Boy do these three know how to tease.

However, with the announcement of their forthcoming EP, it appears as though it’s finally anchors away. Recorded with “Birmingham electronic wizards” Free School and accompanied by some really very beautiful imagery, In Memory Of will be released on July 3 through Wigan-based independent, Static Caravan Records. Lead singer and guitarist John-Paul White talks us through the release.

“It’s four tracks of elusive joy and we’re really proud of it,” he says. “It’s purposely got a sense of finality to it, being called what it is, and you can interpret that how you like. Maybe it’s the last thing we’ll ever do…

“But it’s been in the works for too long – so long that all three of us have discovered patches of grey in our hair. We first started talking about EPs in 2010, barely weeks into our life as a band, but we wanted to do this properly. We recorded in several studios until we found our true home which turned out to be a damp basement in an old whistle factory. We let our majestic producers cover us in glitter and we played heavily until our ears gave in; electro tinnitus is a new wave of sound which keeps us awake. Once it was done, it was a case of deciding on the right label – nothing is quick in this business, but we’re glad we waited.”

So what can we expect from the tracklisting? Will the anthemic Future Gold and Stay Positive be making appearances? 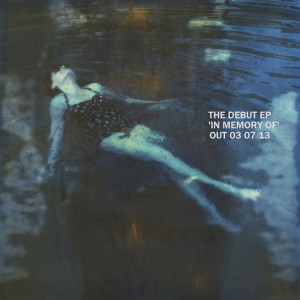 “Stay Positive kicks the EP into life, the big pop statement and the cage rattler. This track went online back in January but it’s been remixed and rebuffed into a more colossal sonic assault. Then there’s Dive and that’s probably the poppiest tune we’ve written and has a real summer vibe to it. No Escape has been closing our live shows for some time and we’re really proud of how it turned out, it also sets a nice gentle change of pace mid- EP before Low, which is a dark funeral march and probably the darkest six minutes we’ve ever written. We’ve actually never played that song live, it just built layer by layer in the studio, which is a new way of working for us.

“With writing, everything comes from a black hole. We spend the first hour in our studio most nights just playing anything, making things up, dare I say, jamming? But we record everything, and if something sticks then we start to write from that little bit. It takes us a long time to be happy with a finished article, a very long time – our completed output per year is about four songs. This may explain why this EP took so damn long to do.”

The release of a debut EP is a pretty monumental occasion for any band and what better way to mark it than with a launch party? Victories at Sea will play The Sunflower Lounge on June 21 with support courtesy of the completely fantastic The Grafham Water Sailing Club and Skull TV. So what can we expect?

“We like foam cannons, but we may just have to go for a bubble machine for this one,” JP suggests. “Mix that sorta glee with visuals and Jägermeister and you are at our kind of party… maybe fancy dress, and Prince on the PA between the bands. I’m excited already, we really want that show to be a rammed, sweaty room full of friends and fans, it’s gonna be special.”

Victories at Sea are live at The Sunflower Lounge, Birmingham, on June 21 for their EP launch party, with support from The Grafham Water Sailing Club and Skull TV. A limited number of remaining advanced tickets available here. Debut EP In Memory Of is released on July 3 on Static Caravan Recordings. Pre-order it here.