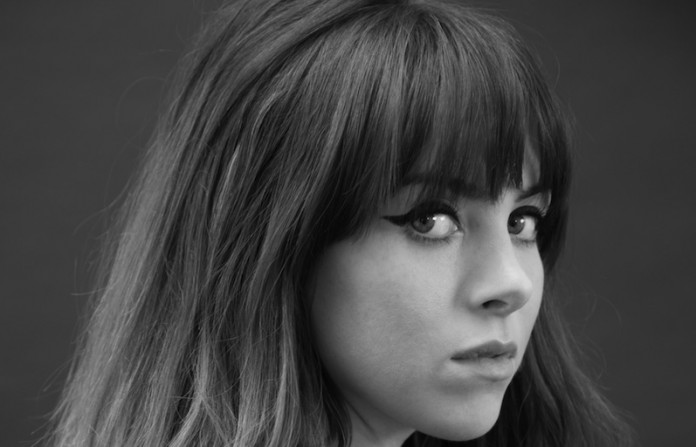 After a four year absence, Brum vocalist and songwriter Clare Maguire is set for a return. She talks to David Vincent about addiction, new music and her home city residency.

“Where have you been since 2011? That’s the question on everyone’s lips! Everyone’s!” cries Birmingham-born singer Clare Maguire.

She has a point. Four years ago, Clare was tipped for greatness. Choice appearances with The Streets and Chase & Status were followed by her own top 10 album, Light After Dark. But despite the widespread acclaim, including a placing on the BBC’s seminal Sound of 2011 list, a follow-up failed to materialise. However, 2015 sees her unexpectedly back in the limelight with a new EP and her first Birmingham appearances in four years. So what happened? Where has she been since 2011?

“I came off the last record early,” she explains. “I was going through a lot of personal issues at the time and I was also dealing with an addiction problem. I was in bad place. So I took a break and I went to rehab – that was three years ago. I got myself sober and went back into writing. I wanted to do it truthfully, so I’ve taken my time. Actually getting used to being sober – that takes a long time. The writing, sessions, gigs, I’m doing it gradually…it’s been a massive life changing thing. It’s just taken this long to know what I wanted to say.

“I have the personality of an addict, I’ve always had the personality of an addict, I’ve always been manic,” she continues. “The pressure…I was out of my depth. I thought I was in control, but I was being controlled by my addiction. I thought I had a handle on it, but it was only after, when I was sober, that I realised that I wasn’t in a right state of mind, I was battling every day.” 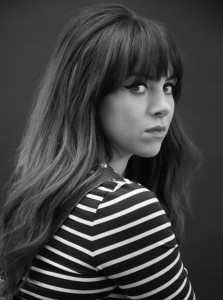 Today, she says that battle has been won. She’s sober, strong, happy and “really ready” to pick up her career, edging back into the limelight with fashion show appearances in London and LA, and now a stint on home turf.

“The idea of the three Glee Club gigs was that I wanted to just try out new material away from the glare of the London scene, play in front of people who support me, to go back to my roots,” she says of the residency, which will see her play tracks from planned EPs and her second album. “I’m happy with it, but definitely nervous.”

As support, she’s enticed three DJs: High Contrast and Jax Jones (who’ve both worked with her on the new tracks), and BBC jock Huw Stephens.

“I’m very excited, they’re definitely bigger names than me! I keep asking myself, how did I pull that out of the bag?” she laughs. “Huw will be playing some hip hop, then Contrast will be playing some Northern Soul, and Jax Jones will be on the third night. He’s on the Duke Dumont record [number one single, I Got U] and has his own record out [Yeah Yeah Yeah]. And they’re all really excited too. I think because they’re doing different stuff from what they usually do, it’s a chance for them to try something out. They’ve all been really supportive.”

READ THE FULL INTERVIEW IN THE MAY ISSUE OF BRUM NOTES MAGAZINE. AVAILABLE FOR FREE ACROSS THE WEST MIDLANDS, OR READ IT ONLINE HERE.

Clare Maguire is live at The Glee Club, Birmingham, on May 1, 8 and 15. New EP Don’t Mess Me Around is out now.