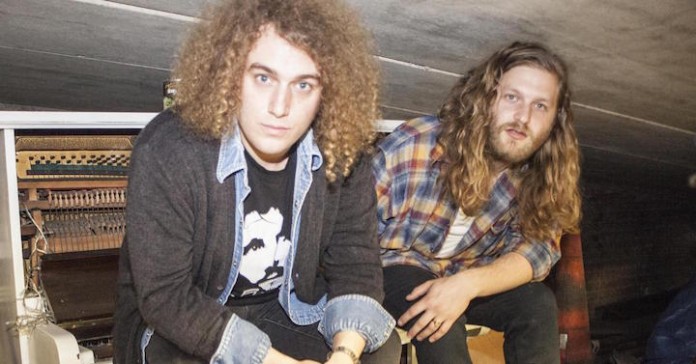 One Beat Festival returns to the unique Outdoor Arena of the Mac in Birmingham this summer – and we can exclusively announce the first wave of acts.

Other acts on the bill to be unveiled so far include Brighton-based slacker pop outfit The Magic Gang, Brum’s own reggae and ska-fused party starters Kioko (known to many under their previous moniker Tempting Rosie), Lichfield’s grungy alt-rockers Cold Ocean Lies and Faux Palms, the latest project from Birmingham musician Rick Wellings.

One Beat Festival, which first launched in 2012, aims to celebrate the best breakthrough and new acts from the Midlands and across the UK, with more bands set to be revealed over the coming weeks.

A new addition to this year’s festival will be JB’s party shed, named in tribute to late Charlatans drummer and festival co-founder Jon Brookes, with a host of surprise guest DJs taking to the decks inside to keep the festival vibes going.

One Beat Festival takes place from 1pm-10pm at the Mac’s Outdoor Arena on Saturday, July 25. Early bird tickets are on sale now for £15 from www.onebeatfestival.co.uk for a limited time. A free entry after party takes place for ticket holders at the Bull’s Head in nearby Moseley until late.