Eagulls are about as exciting as watching grey paint dry on a loop. They’re completely static onstage, don’t say a single word between songs (which aside from opener Nerve Endings don’t have much about them either), and are completely lacking in any form of interaction either with each other or with the people they’re performing to. On record, they’re tolerable but live it’s all incredibly boring. Don’t believe the hype.

It’s 10 years since the release of Franz Ferdinand‘s eponymous debut album and five years since they last played in Birmingham. It’s also the day after lead singer Alex Kapranos’ birthday – so we’re expecting something of a celebratory affair. The four-piece step onstage in matching constructivist outfits, the style of Alexander Rodchenko (whom their artwork has always paid homage to) a constant with the accompanying graphics that form their backdrop. The band play a 23-song strong set; a perfect mix of material from their consistently impressive four album back catalogue and an incredibly tight performance. From their most recent record [2013’s Right Thoughts, Right Words, Right Action], they balance Evil Eye, Bullet, and Fresh Strawberries perfectly with older songs, fan-favourites Michael, Dark Of The Matinee and the euphoric Take Me Out and Do You Want To. It’s a very well thought through set, a greatest hits if you like and it’s telling that throughout the hour and 45 minutes they play for, their dedicated audience are completely involved.

Alex Kapranos is now over 40 – Franz Ferdinand weren’t in the first flush of youth when they began and they certainly ain’t getting any younger. However tonight the Glaswegians look as fresh faced as ever and their performance is full of the energy and charisma we’ve come to expect from them throughout their twelve year run – we’re reminded of why they’re such an important band in terms of modern British indie and intelli-pop. Before the show the band’s tour manager makes a point of telling the venue not to expect crowd surfers as they rarely get any. Well tonight there are 17. The wonderfully extended This Fire makes way for Goodbye Lovers and Friends and the band are gone. Let’s hope it’s not another five years until the next time. 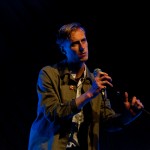 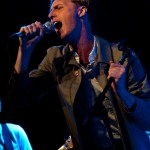 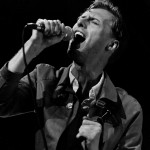 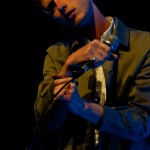 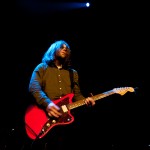 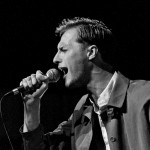 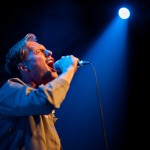 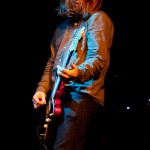 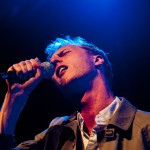 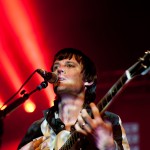 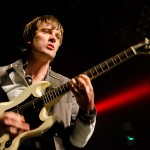 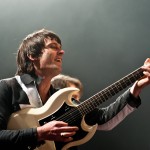 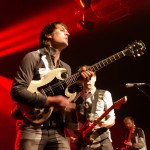 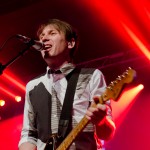 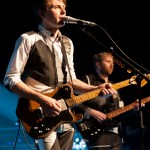 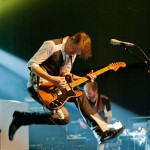 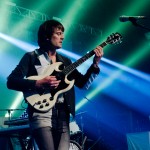 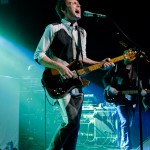 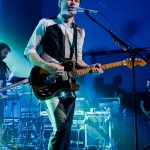 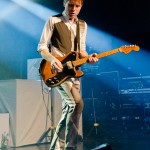 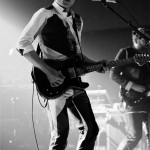 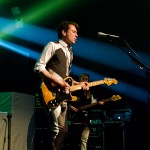 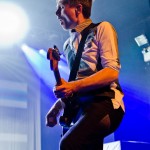 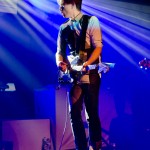 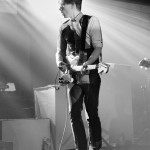 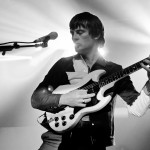 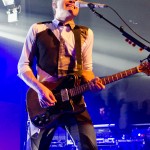