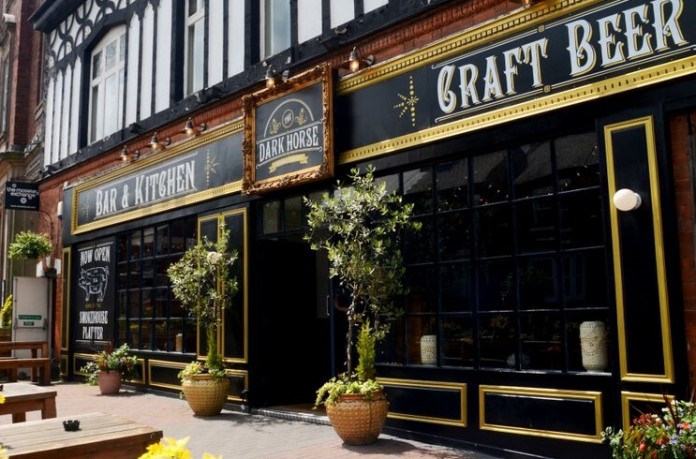 This city isn’t short of nice pubs making nice food. One such specimen, The Dark Horse in Moseley, is of good breeding stock: craft beer, solid Midlands provenance and connections to iconic mega-pub The Prince of Wales. Cool but unpretentious, it draws in the full gamut of the suburb’s young professionals: beards to hiking boots and everything in between.

The pub’s unique selling point is its smoker, to which it commits wholeheartedly – this is not just barbecued meat. With its accomplice, a ‘secret’ coating that can’t be called a glaze because it’s precisely the opposite, it makes for brilliant chicken wings: serious, savoury, six-hours smoky. They taste of bonfire night, with a crackling warmth that doesn’t show itself upfront but builds in the back of the throat and between the ears. In an understated way, they taste like nothing we’ve eaten before, their deep roundness so different from the usual sweet-sharp-spicy-salty spectrum.

But an austerity that worked so well on the wings made for pork ribs that couldn’t shake off a feeling that something was missing. A generous portion of enormous, sturdy ribs that dare you to wear that meaty Joker’s smile. Tender, too, almost ready to fall off the bone. Yet it was hard not to fantasise about the possibilities of a glossy, sweet top note to that sober, matt chord. Avoiding the all-too-common, one-dimensional barbecue sugar rush, it’s a restraint that’s to be admired – and is evidenced beautifully later in a perfect affogato (bonus points to The Dark Horse for serving the nicest two-ingredient dish known to man). But a rack of ribs begs for a caramelised stickiness that the accompanying mini-pot of sauce couldn’t provide.

Peel back the (often dubious) USP in these pubs and it’s usually good pizzas and mediocre burgers that are doing the majority of the work on the menu. Garlic bread – soft and bouncy, and generously flavoured – told us the pizzas were likely good.

The burgers were fine, roughly as good as a pub burger gets – but that’s not a compliment. Once you’ve squeezed a whole head of roast garlic into the mix a la Ottolenghi, or made a secret cheese pocket, or inhaled a steamy street food burger, a moderately well-cooked lump of mince doesn’t really get you going. A mess of glassy onions is a nice thought but not caramelised enough to add value. Perhaps just a personal gripe but lettuce under meat is unsettling. Chorizo and halloumi make for decent bolt-ons but frankly it’s not a remotely ambitious creation in flavour or in structure. In a city full of burgers there’s disappointingly little innovation.

The Dark Horse’s real selling point is that it’s a really nice space to do your thing. It’s not too tucked in at the edges: pub and music venue blends into dining blends into open kitchen and miscellaneous prep corner. Drinking and eating intermingle on dining chairs and sofas. There’s been no top-down imposition of ‘buzz’, just the creation of somewhere to be – unselfconsciously and unhurriedly.

Service is conducted with the same frankness, absence of judgement and simplicity. The active encouragement of doggy bags is declared before we’ve even begun. Drinks, too, are faultlessly well-chosen – a crisp ale that sings with strawberries and cream and tropical fruit, and a lager that is fruity up front and sawdusty after (both Mo’s) – and well-made, a dusty, nutcracker-Christmas Old Fashioned washing down those November ribs perfectly.

In their bio, The Dark Horse tells us “we don’t always get it right but we try”. It turns out this isn’t just PR speak: after the meal the manager talks to us about the imminent new menu, and how their current menu isn’t as inspiring as it could, and should, be. Despite all the rave Tripadvisor reviews the management is self-aware and self-critical, recognising a lack of flare that’s well within reach.

The Dark Horse is a great pub. It serves nice food. Maybe next time it’ll be brilliant. 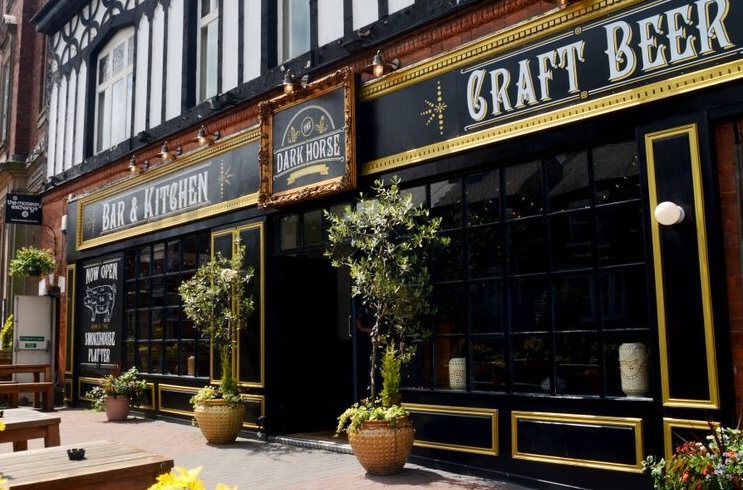 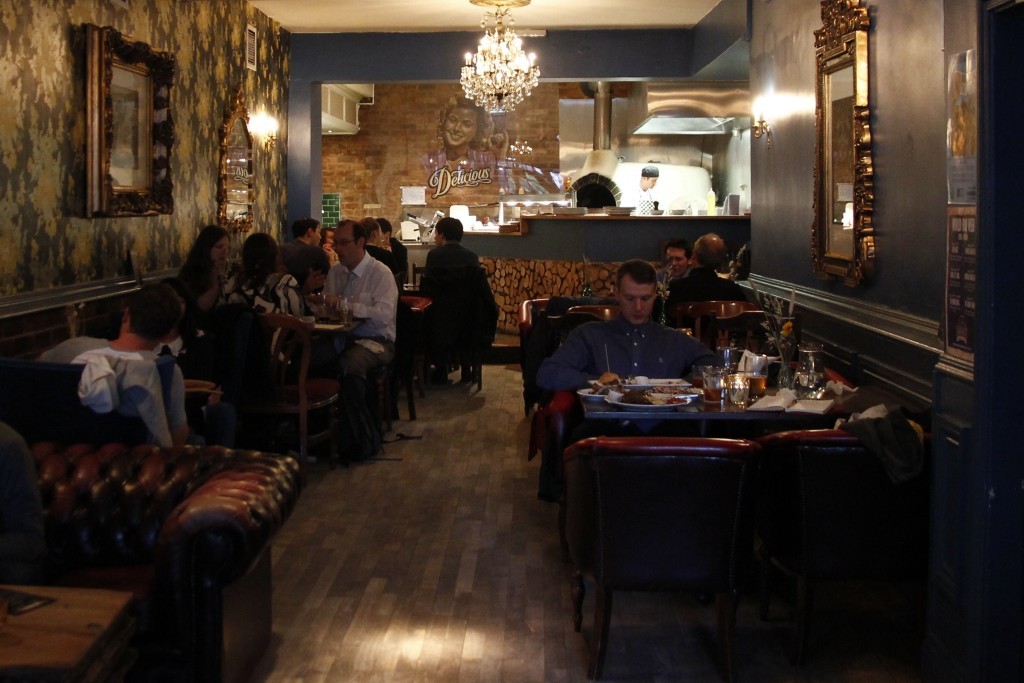