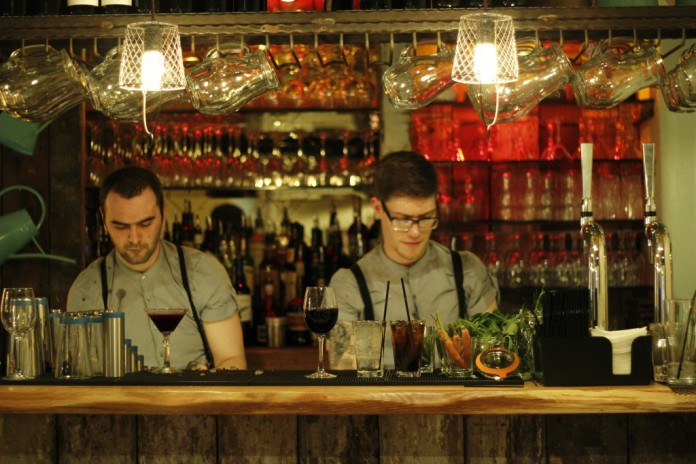 The Botanist is the first foray into Birmingham of Living Ventures, the slick Cheshire-based hospitality moguls behind Manchester House (think million-pound factory chic) and many others. If you watched Restaurant Wars you’ll have admired Tim Bacon and his team’s totalitarian brilliance, their absolute control of every aspect of atmosphere, service and experience – true crafters of brand: not drinks and a meal but a drinks-and-meal experience.

This ethos both sits strangely well with the turn-of-the-century vibe of The Botanist – world-as-exhibition, carefully curated, gin and tonics on the veranda (literally, too, with its magnificent front porch) – and is evidenced beautifully in many aspects of the experience. Impeccably on-brand decor, down to the cabinets full of colonial treasures, silver fire extinguishers and flattering vintage-filter mirrors in the toilets, receded sensitively once we were seated. Volume, for eeyores like me the make-or-break of a meal, never intruded. It is clear that none of this is accidental, and it is both heartening and flattering to experience such care. No expense was spared – the live band, placed in a cubby hole to play to no real audience, was, fittingly, utterly superfluous. The sun never sets…

In Restaurant Wars, prospective service staff are made to jump through an absurd set of hoops. They must, it seems, have a perfect personality. At The Botanist, the managers don’t seem too worried about choreographing everybody’s every move (our waitress hugged us at the end of the meal, which I don’t think is in the hospitality manual), but it’s clear they only hire the most relentlessly friendly. We felt like VIPs, an esteem boost only marginally dented by the fact it looked like everybody else was treated that way too.

The cocktails stole the show. Delicate English flavours enlivened by vibrant tropical fruits. The English mojito – with gorgeous tides of  cucumber, then apple, then mint – was an overzealous measure of sugar syrup off the best cocktail I’ve ever had: striking, dry, refreshing. The Melon & Basil Crush, though eluded by basil, yielded both the lighthearted joy of fake watermelon flavour and something serious and full-bodied kicking behind it, the vanilla syrup rich, almost chocolatey.

Lamentably, this exquisiteness did not consistently carry through to the food. There were triumphs: well-cooked seabass with a pico de gallo that hummed with clean, sharp, peppery heat. Toffied, brown-buttered sugar snaps; beautiful, smoky corn on the cob cooked in stock; garlicky, herby, headily-seasoned chips that tasted like McDonalds fries grown-up.

But there’s disappointment given the refinement of which The Botanist is clearly capable. Their signature (and trademarked!) Hanging Kebab, though enticing in stature and well-cooked, was disconcertingly unbalanced: sweet chilli, predictably, trampled any other contenders, with poor garlic – trapped in the hanging mechanism – not even making it out of the starting gate. Houmous, other than the sprinkling of heartbreakingly few toasted caraway seeds, was, well, houmous. Poached salmon, virtually unadorned, seemed like it had been compressed, like when woodchips are forced into a briquette. Banana and coconut kebab could have been so much more than a banana rolled in desiccated coconut.

Nothing’s bad: high quality ingredients mostly well-handled. But it’s rarely thrilling, which is perplexing in a place that whispers finesse from the front door. Sticky toffee pudding, for example, was difficult to find fault in – light, spongy, just the right amount of throat burn – but a sprinkle of sea salt would have made it spectacular, and it’s hard to rejoice when you know what could so easily have been. Again, scotch egg and piccalilli was perfectly tasty, but where was the oozing yolk?

We couldn’t help feeling that the seeds of mediocrity were sown in a menu that lets down its restaurant. We expected refinement – the intensity/delicacy balancing act that defines those fantastic cocktails – and consequently struggled to get on board with the something-for-everyone pub classics section that dominated the menu. Perhaps we misunderstood what The Botanist wants to be but its claim of “food inspired by the deli, rotisserie and BBQ” confuses, muddies clear flashes of brilliance. When it’s on form, what this restaurant does well is create a flavour that takes you somewhere – the English country garden, the Mediterranean, the middle-class barbeque – but it’s a disorientating set of somewheres. Stick to the veranda, please. 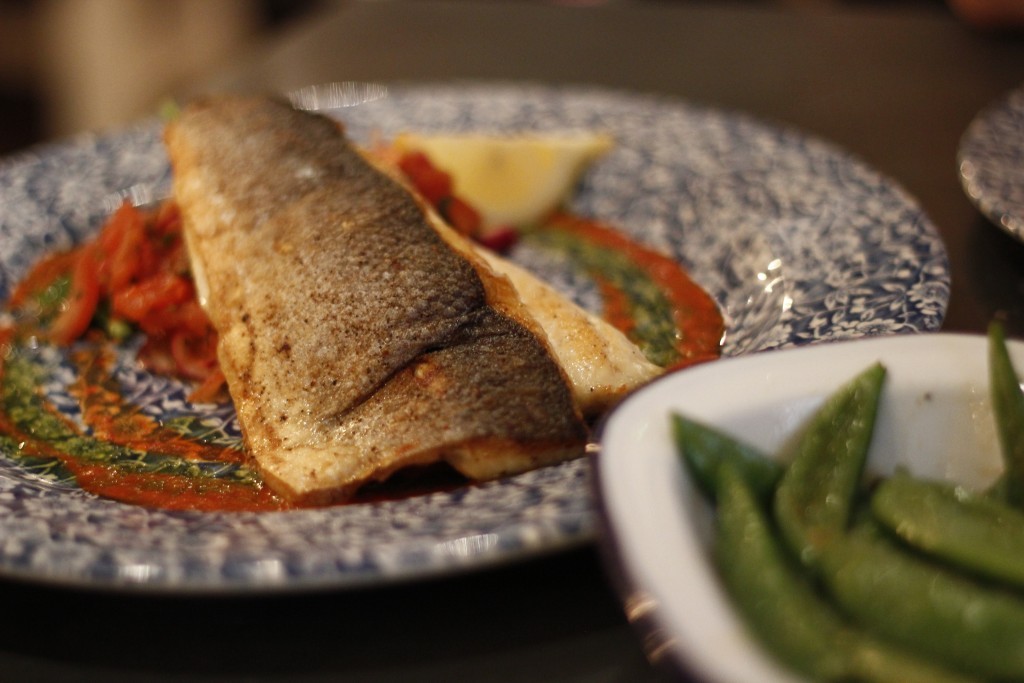 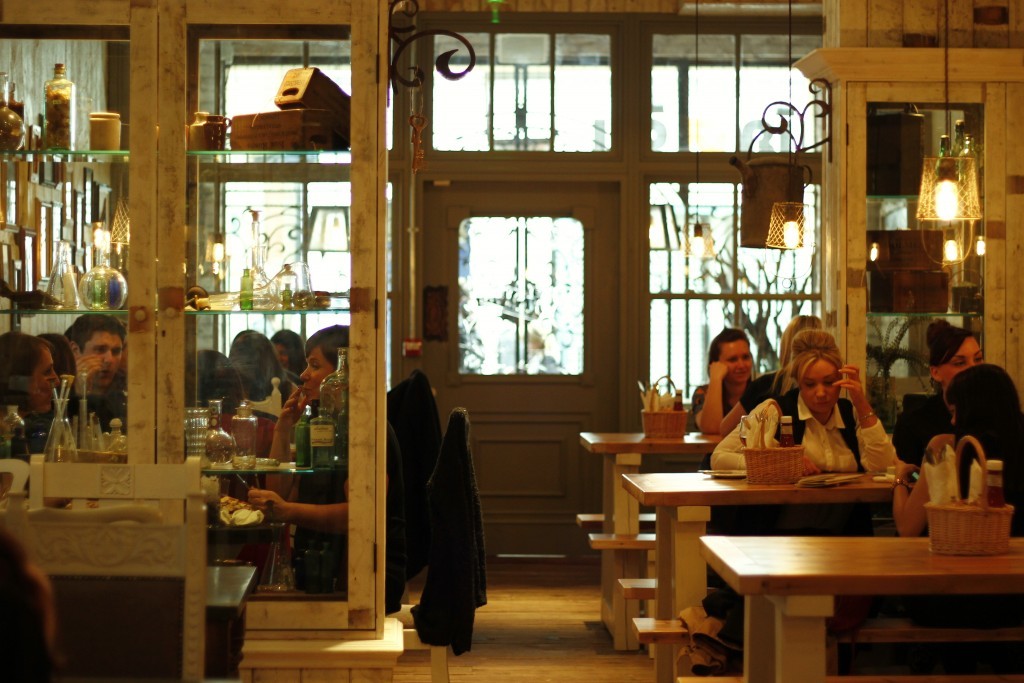