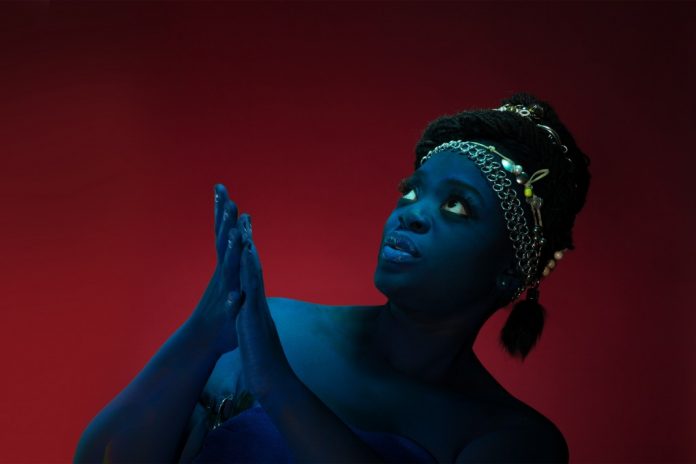 From a decade spent collaborating with other artists, as musician, arranger and vocalist, the spring of 2015 saw Eska finally step out into the limelight with her self-titled album.

Avoiding the trappings of a single genre, it went on to be nominated for a Mercury Prize.

The journey to that point had been a steep learning curve for the London-based artist who was involved in the entire process – creative and business.

“I’ve learn an awful lot, producing myself, making the record myself, being very much at the front when it comes to decision making about the artwork, about distribution,” she says.

“Anyone can get music online, but getting music into the few remaining music shops, you have to plug into specialist networks. I have a licensing deal with Naim, which has helped.

“Despite how difficult it’s been … I’ll not have traded it for anything. I’m really proud of it. It’s not for the faint hearted … making a record for those who want to know, getting it out into the world, trying to find out the whole mechanics of how it all works …”

Having appeared at Mostly Jazz Funk And Soul earlier this year, Eska returns to the city as part of Soweto Kinch’s Flyover Show on Saturday 20 August 2016 – a one-day free festival under Hockley flyover and featuring Ernest Ranglin and Basil Gabbidon, alongside Reuben James, Knox Brown, Call Me Unique, and many more.

And while she’s looking forward to her second West Mids festival of the summer, Eska’s main focus at present is her looming second solo album, which promises to present another side to the genre-avoiding artist who’s found herself embraced by urban, jazz, folk and ‘world’ audiences.

“It’s developing really nicely,” she says. “I’m happy to see music is there, music is in my soul. I’m encouraged there’s a fresh voice. She’s different from this [debut] album, I’ve grown, I can hear the growth in the music. I’m encouraged and excited.”

The Flyover Show is at Hockley Flyover, Hockley, Birmingham on Saturday 20 August 2016, from noon-9pm. Tickets are free via Eventbrite.