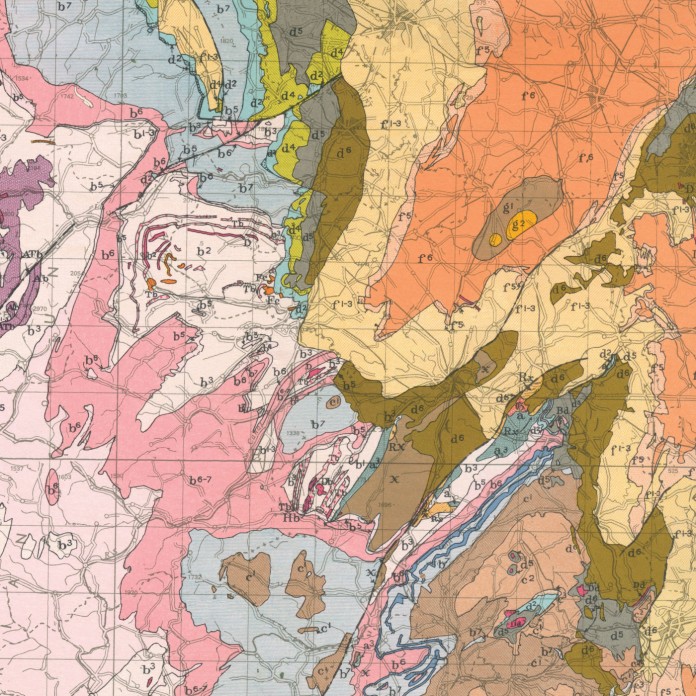 Borne on wings of gentle percussion, synths, nostalgic cello and T.S Eliot’s The Waste Land echoing through its layers, Elder Island introduce their five-track self-titled debut EP with Today Is Your Day.

The Bristol-based three-piece are creating ripples with their own particular brand of trip-hop, fusing tight instrumentation and production with the richness of tone in Katy Sargent’s voice that few possess and fewer still apply so effectively. As for their contemporaries, think Little Dragon and Mt. Wolf spiked with a potent union of funk and pop.  Present on several tracks is a captivating rapport between male and female vocals which harks back to early work from The XX.

Producing an ever-tasteful blend of influences, Elder Island take us from the shores of the funk-laced The Big Unknown to the reeds of the haunting, minimalist Garden.  Throughout all everything is sleekly combined; the sparse with the soulful, the ambient with the ablaze. A triumphant debut release.

Listen to The Big Unknown from the record below: