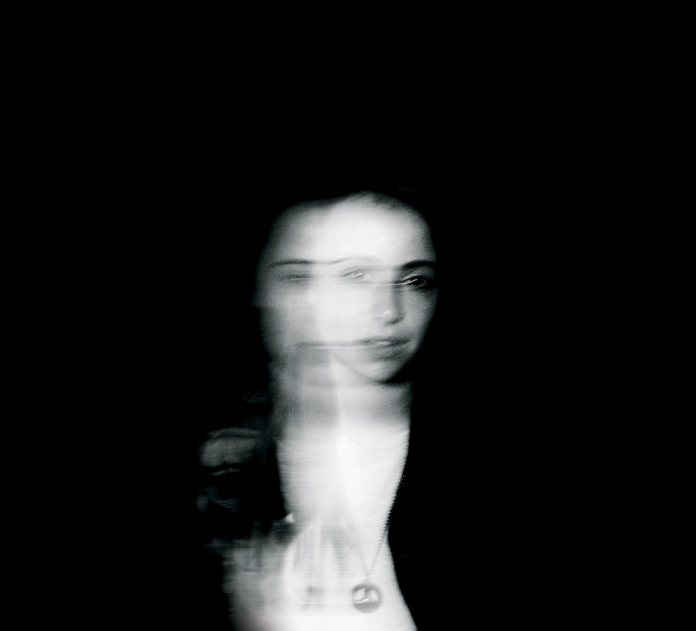 Bryony Williams is something of a musical polymath – when she’s not taking snaps of bands, she’s in one herself, swapping the camera for a keyboard. Her work with CHRVCHES-style disciples Field Harmonics has garnered her much acclaim, but Wanderlust is her solo baby, and deserves some equal praise.

Just like her band, Williams has a knack for creating a ghostly presence; her echo-laden voice is like an intruder on the track, offering hushed observations that whip up a decent atmosphere. This is best displayed in the EP’s finest song, the 1979-style acoustic thrum of Frequency, which has an infectious chorus and a grungy core. This then gives way to the chorus-inflected crunch of Table Mountain, which cocoons adolescent yearning into a melodic motif.

Like Anna Fox Rochinski, Kim Gordon or even Girlpool, Williams can display fragility, anger and sadness all within one song, particularly the Breeders-esque squall of Stargaze. She also recalls the Pavement-style tenderness of Bill Ryder-Jones’ LP on the wistful arpeggios of Grindstone, while Hidden is engulfed in an ominous, Daughter-style atmosphere.

It seems anything Williams touches turns to gold, but don’t touch her back…you can’t feel a ghost.