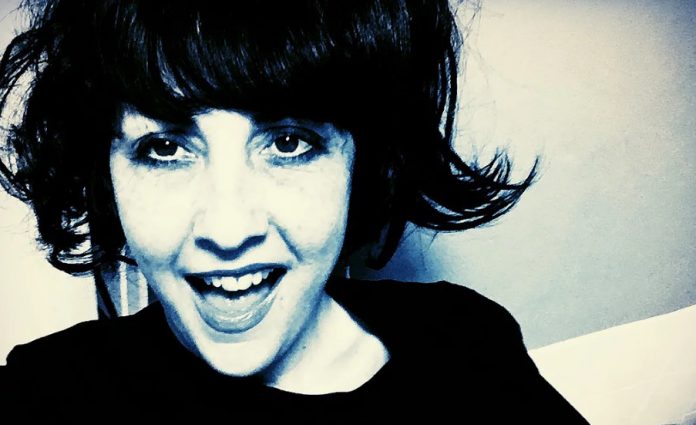 Transports Of Delight is the latest release from Birmingham singer Rachel Mayfield.

Praised by the music press of the day, the once great NME hailed her as the ‘Goddess of Indie Rock’, while Melody Maker were also confirmed fans. Their track Power Missy was Single Of The Week in both titles. Snuggle was another firm favourite. They toured with such bands as Suede and The Boo Radleys and were part of a vibrant Brum scene that also included such acts as Sweet Jesus. Though hotly tipped, the band never crossed over and split in the mid-90s after releasing one album, Joie De Vivre.

Since the DM’s demise, Rachel has diversified into solo albums, film and art-based installations, and developed creative collectives.

Her latest release is the album Transports Of Delight (out now), for the Birmingham-based label Iron Man Records, recorded at Park Studios Amsterdam and at Woodbine Studios Leamington Spa, with Bonus Tracks recorded by Gavin at Magic Garden Studios, Wolverhampton, and at her home in North London with a portable studio.